Plans to build 105,000 homes across the West of England by 2036 are now under the spotlight of two Government officials. 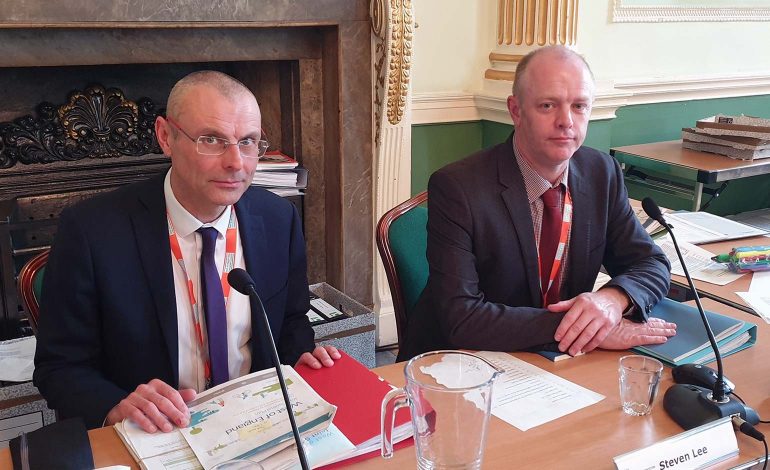 Bristol, North Somerset, South Gloucestershire and Bath and North East Somerset’s councils submitted their joint spatial plan in April 2018 and now planning inspectors Malcolm Rivett and Steven Lee will determine if it should be adopted.

Developers, transport chiefs, campaign groups and interested parties from across the region have all had their say, picking apart the issues they say mean the document as it stands should not be adopted.

Home builders are calling for the housing target to be boosted to 140,000, while opponents say the councils’ target overestimates demand.

Others have questioned why the councils chose the 12 “strategic development locations” and questioned if the decision was politically motivated. 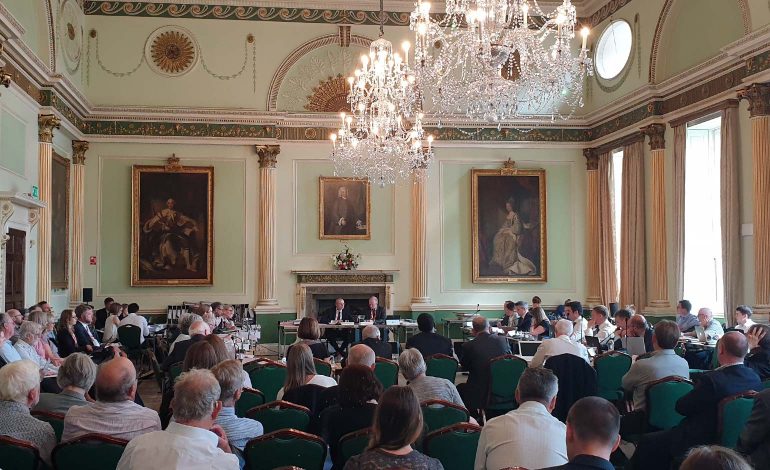 The two SDLs in Bath and North East Somerset are in North Keynsham and Whitchurch.

Bristol’s is off Bath Road in Brislington. For South Gloucestershire the SDLs are in Buckover, Charfield, Coalpit Heath, Thornbury and Yate, while in North Somerset, they are in Backwell, Banwell, Churchill and Nailsea.

Critics said the approach across the West of England was inconsistent – three authorities chose sites within the green belt but North Somerset Council did not.

Representing the Churchill and Langford Residents Action Group (CALRAG), Hashi Mohamed said the council’s decision to “leapfrog” the green belt and propose SDLs in Churchill and Banwell was the “elephant in the room”.

He said the issues could not be solved by “tinkering” and claimed there are “fundamental flaws” in the JSP.

Speaking at the first session of the public examination in Bath’s Guildhall on Tuesday, Mr Rivett acknowledged residents’ concerns about the “stark contrast” in the approaches the councils had taken to the green belt.

He said the councils had taken an inconsistent approach – they selected Whitchurch as an SDL because of its proximity to Bristol but rejected another close to the city because, like Whitchurch, it was in the green belt.

Numerous submissions to the JSP called for the green belt to be reviewed.

Developers Taylor Wimpey and Bovis Homes said even more green belt land should be released for development. They said Whitchurch is connected to existing and proposed public transport and infrastructure and “could accommodate a far greater capacity of residential development”.

Others, like Bath Spa University and Business West, joined calls for the boundary to be redrawn.

The latter said in its submission: “Given the level of housing need we have identified we believe exceptional circumstances exist that support a greater change to the Green Belt though the JSP in order to meet the full housing requirement.

“These should be in locations close to where the housing need is clearly arising, where the centres of employment lie, where the best concentrations of services and facilities exist, and where cycling, walking is feasible and where public transport can be best provided.”

Bloor Homes and Barratt Homes but said the target of 105,000 houses will not be enough to meet future demand across the West of England. They said at least 140,000 homes will be needed.

But in its representation, TRAPPD (Thornbury Residents Against Poorly Planned Development) warned that if the target of 105,000 homes is an overestimate, the impact will be “catastrophic”. It said planning permission had already been granted for the 500 homes the JSP says should be built in Thornbury by 2036.

TRAPP’D co-chairman Colin Gardner said the SDLs had been chosen for “political convenience”.

He criticised the consultation process, which he said was either impenetrable or “like talking to a brick wall”, adding: “The authorities knew what they wanted to do.”

In their representation, campaigners from South Bristol Wrong Road said thousands of residents had been unaware of the plans to build 2,000 homes and a new ring road in Whitchurch until their group formed.

They said: “If the unitary authorities had truly engaged with local people, in the beginning … we could have constructively moved forward with contributing to plans to achieve the aims. Unfortunately, they didn’t and still are not doing so.”

The councils told the hearing they had consulted extensively and were satisfied that their approach was consistent.

Barrister Suzanne Ornsby said the objectors who criticised the consultation did themselves a disservice because they had been able to digest the proposals and make “sophisticated” representations.

Mr Rivett and Mr Lee said in their guidance ahead of the hearings: “We aim to work collaboratively with the councils and the examination participants in a proactive, pragmatic and solution-orientated manner to deliver a positive social, economic and environmental outcome for the West of England.

“However, this does not necessarily mean that the plan will be found to be sound.”

The first two days will look at legal compliance and the scope of the plan.

Next week the focus will be spent looking at the strategic development locations, or SDLs, the exceptional circumstances for building in the green belt, and the spatial strategy.

Further hearings are planned in September and October. A decision is not expected before the end of this year.