Residents of rural villages have pledged to take their campaign up a gear if “promising words” to protect a “lifeline” bus service come to nothing. 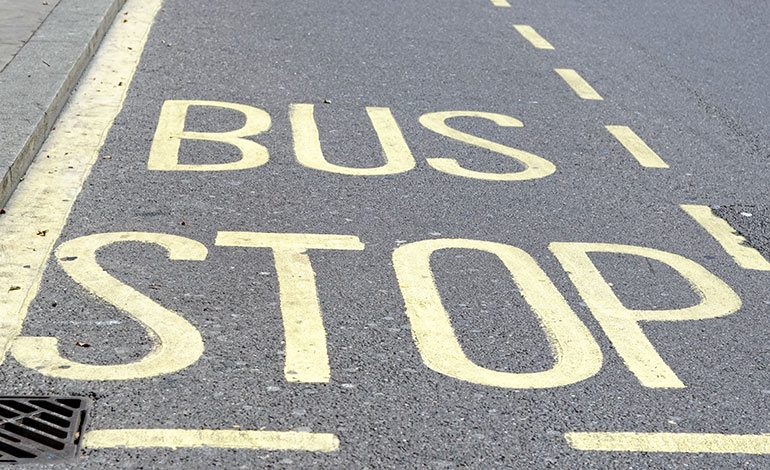 Bath and North East Somerset Council brought in an emergency arrangement to run the 179 service after First West of England reduced its provision earlier this year.

In April the authority put the route out to tender, along with a raft of others that it will subsidise.

Campaigners hoped that First would come back with an offer with a slightly altered 179 route that would go on to Wells instead of finishing in Paulton.

Clive Turner, who in January called on B&NES Council to save the service, said: “This [the proposed changes] would make it a much more attractive service, satisfy most of the people on the current route who would also welcome the opportunity of shopping in Wells perhaps, plus attract Bath tourists whose only current public transport option to see our other beautiful local city of Wells.

“The only other current bus takes almost twice as long.

“This Bath to Wells express option would be following the successful Bath to Devizes D2 model, now named the Discovery Bus – perhaps we could have a competition to name ours.”

The 179 runs from Midsomer Norton to Bath via Paulton and Timsbury.

Mr Turner told the council the 179 had been “eroded to an extreme extent”, affecting thousands of people.

There was a demonstration at Bath Bus Station when a petition with hundreds of signatures was handed to councillors and First boss James Freeman urging them to find a solution.

The tendering process ended on Friday and Mr Turner said they are all eagerly awaiting the outcome.

He added: “Rest assured, if after all the petitions, demonstrations, meetings and presentations to the relevant decision makers we do not get a suitable result, we will be taking our campaign up a gear.

“Since the flurry of activity a couple of months ago, which resulted in some very promising words, we have merely been keeping our powder dry awaiting the day when those words would hopefully become reality that day is imminent, but we’re not there yet.”

Chris Hanson, the head of operations at First West of England, said: “The commercial viability of route 179 has been challenging for some time.

“Despite the changes we introduced last October and a subsidy from B&NES Council, the service still operates at a very significant loss and cannot be maintained in the long term.

“We have had a number of conversations with various groups about suggestions for changes to this route and we’re always happy to look at these proposals.

“Diverting the 179 so that it terminates in Wells rather than Paulton is interesting, but after analysing this option, we do not believe it possible that even this route would cover the significant costs of operation.

“We understand that B&NES Council has invited tenders from operators for a contract intended to start at the beginning of September for a new service and First West of England will consider submitting a realistic response.”

A B&NES Council spokesman said: “Some of our local bus service contracts expire in August and we are inviting tenders for new contracts to replace them.

“Bus operators are free to submit tenders for individual contracts or for groups of contracts. “The current contract for bus service 179 was an emergency arrangement that we made after First notified us that it would no longer operate it on a commercial basis.

“It was made to ensure that a basic level of service was maintained over the core part of the route.

“Service 179 is currently operated by First on Mondays to Fridays and CT Coaches on Saturdays. Funding for this was earmarked only until August 2019 – and we have made that clear consistently.

“We have also explained that we will invite tenders for a new 179 contract to run from September 2019 onwards.”

These services were all put out to tender: