More than 140,000 residents who have registered to vote in B&NES are being advised to check they know where their polling station is for the general election on Thursday, 12th December. 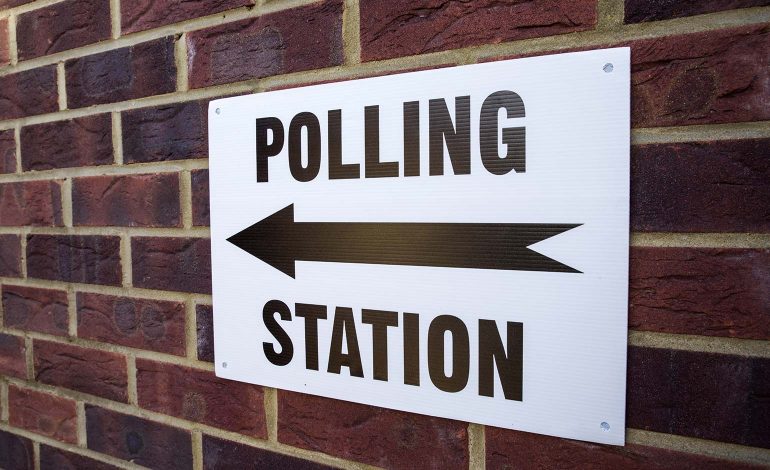 Details of polling stations are on the poll cards that have already been sent to residents across the district who have registered to vote.

Electors can also find details of their polling station on www.wheredoivote.co.uk.

Some polling station locations have had to change where stations used in previous elections were not available on 12th December.

People who have a postal vote should also make themselves aware of their local polling station in case they are too late to post their vote back.

Postal votes can be handed in to the Returning Officer, Guildhall, Bath, BA1 5AW or taken to the local polling station by no later than 10pm on the day of the election.

A full list of polling stations and more information about the election and voting procedures can be found here: www.bathnes.gov.uk/generalelection.