Residents across Bath and North East Somerset will be asked if they would like to contribute more to their local community on a voluntary basis in order to support local priorities. 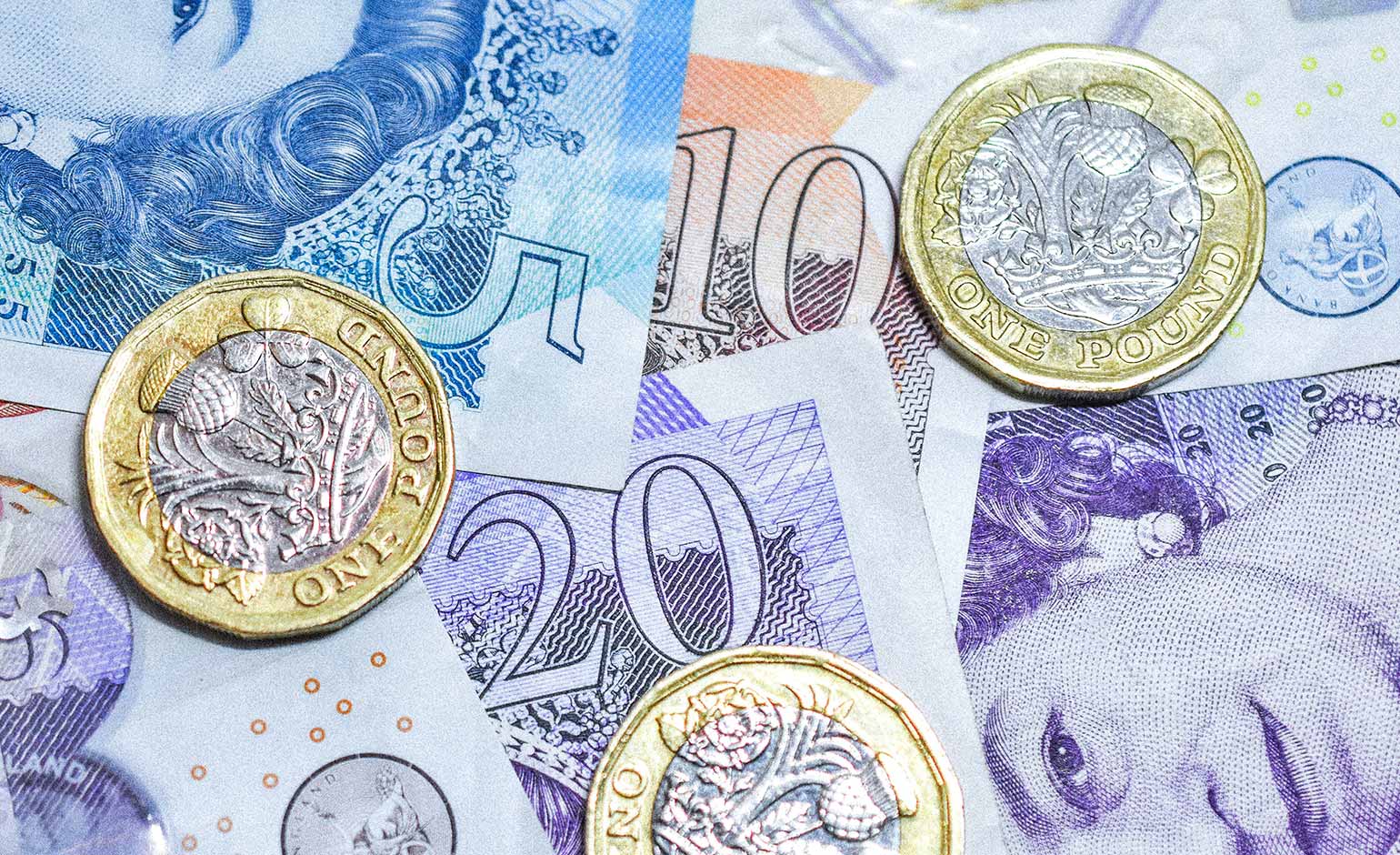 The announcement comes after a proposal from the Labour Group was carried at a meeting of Bath & North East Somerset Council on Thursday 23rd July.

Leader of B&NES Labour Group, Cllr Robin Moss (Labour, Westfield) said “A growing number of councils are preparing to follow the example of Westminster City Council which, since 2018, has generated an additional £1M by giving residents the opportunity to contribute more to their local community on a voluntary basis.

“In B&NES, the Council Tax team has fielded enquiries from Council Tax payers who are willing to pay more in order to support local priorities.

“While the chronic underfunding of local government requires a fair and progressive funding settlement, in the absence of this, the Council must, in its community leadership role, enable those who wish to pay more to be able to do so.

“We will be asking the Council to agree in principle to introduce a Community Contribution Fund, potentially managed by a B&NES Charitable Trust, from next year.

“We would like to see further consultation on the detail, including who should be invited to contribute and what local priorities should be supported.”