Regional leaders look unlikely to press ahead with a major housing strategy for the West of England after Government officials sent it back to the drawing board. 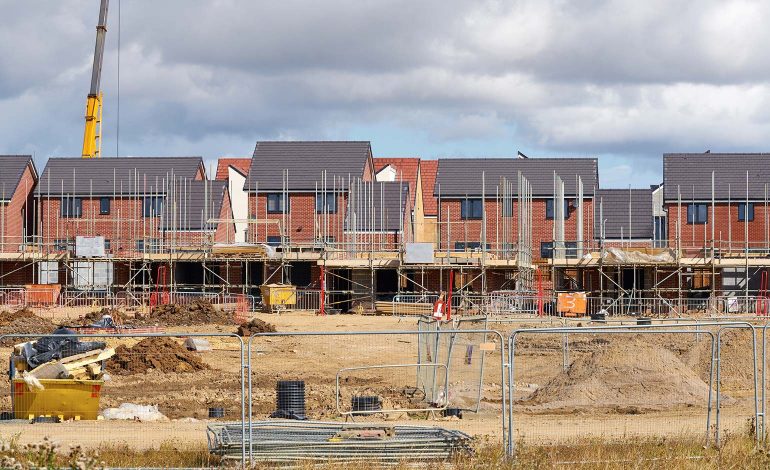 Despite 16 months of work by four authorities, planning inspectors highlighted “fundamental concerns” with the joint spatial plan – a document setting out where 105,000 homes would be built by 2036 – and demanded “radical” changes.

North Somerset Council voted yesterday, Tuesday 7th January, to formally withdraw from the process, and the three others will likely follow suit.

Instead it will draw up another Local Plan, but councillors were warned the challenges will be greater and the housing targets higher.

“It doesn’t mean the pressure is going away. In many ways it’s increasing.”

A South Gloucestershire Council spokesman said the JSP is “not viable in its current form” and the authority will not pursue it. Members are set to vote in February to withdraw, but the council is already drawing up its own Local Plan.

A spokesman said: “We remain committed to working with our three neighbouring West of England councils and the West of England Combined Authority on the best way forward for the region to positively address its strategic planning needs.

“We do know that we need to find space to build homes for the growing number of people of all ages who want to live and work in South Gloucestershire.

“That demand hasn’t gone away and we have a legal duty to work to meet it.

“Our new Local Plan will set out how we plan to meet those needs, as well as for space for employment land and the infrastructure that will support growth and other improvements. “However, we will not be using any new process to simply re-present all of the proposals that were looked at through the JSP unchanged.

“We want our entire community to be involved in the development of the new Local Plan and we remain committed to plan-led development designed to meet local needs and we will continue to resist speculative applications from developers who do not share our vision to keep South Gloucestershire a great place to live and work.”

A spokeswoman Bristol City Council said it too is committed to working with its neighbours.