Newbridge residents are celebrating the rejection of plans for student housing after claiming Bath is at “saturation point” for university accommodation. 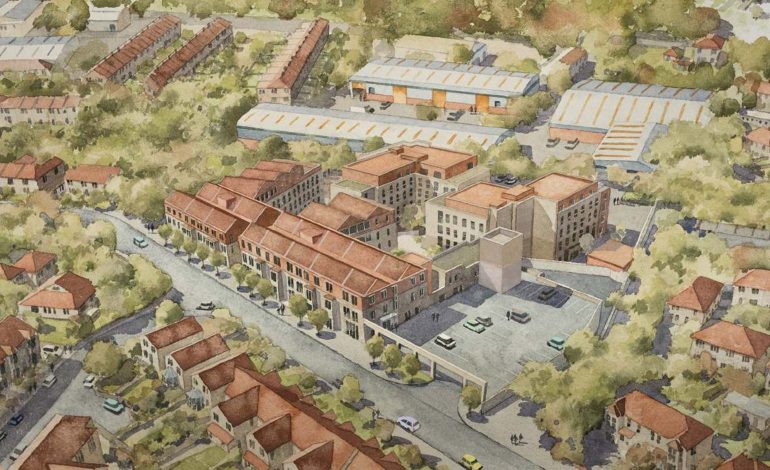 How the new development could have looked | Image © Oakhill Group Ltd

Opponents branded the redevelopment of Hartwell Garage “unwanted and fundamentally flawed” and said it was “unreasonable” to have so many people living there.

The plans proposed demolishing the existing buildings and replacing them with 186 student bedrooms and 104 flats.

Newbridge ward member Michelle O’Doherty said the development would have provided “inadequate accommodation for all who live there” and been a disaster for parking. She said a ban on student car ownership would be impossible to enforce.

Her Newbridge colleague Councillor Mark Roper said hundreds of purpose-built student beds are being planned across Bath but they should be built on the university campuses. He says the west of Bath is getting “saturated” with student housing. 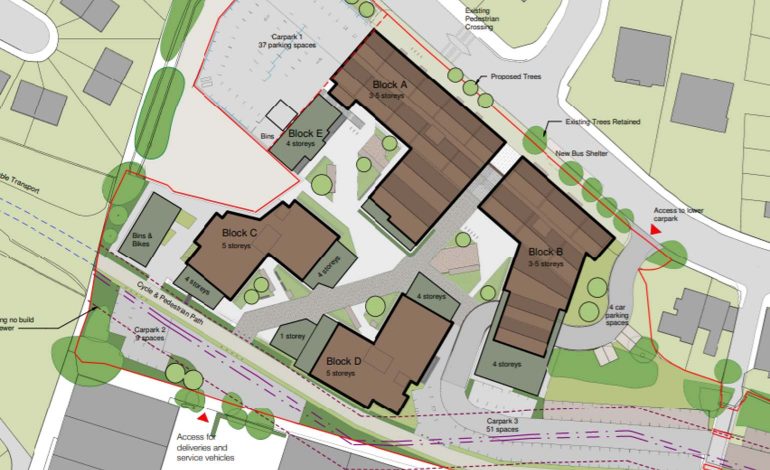 “I urge you to listen to residents and not this tax haven-based developer who wants nothing more than profit,” added Cllr Roper.

The application was met with 274 objections, four comments and no letters of support.

Professor Alan Champneys, who leads the No To Hartwells Student Build group, said in his objection: “This is an unwanted development by a developer who has no interest in the needs of Bath and a singularly obstinate attitude to taking feedback from the local community.

“They have instead hired lots of consultants to try to face a false picture about viability and compliance with B&NES Council policies.

“It should be thrown out immediately and any future plans from these developers should show significant evidence of genuine community engagement.”

Representing applicant Oakhill Group Ltd, agent Mark Krassowski Hartwells is a vacant, brownfield site that is urgently in need of redevelopment, and objections about overdevelopment were “misguided”. 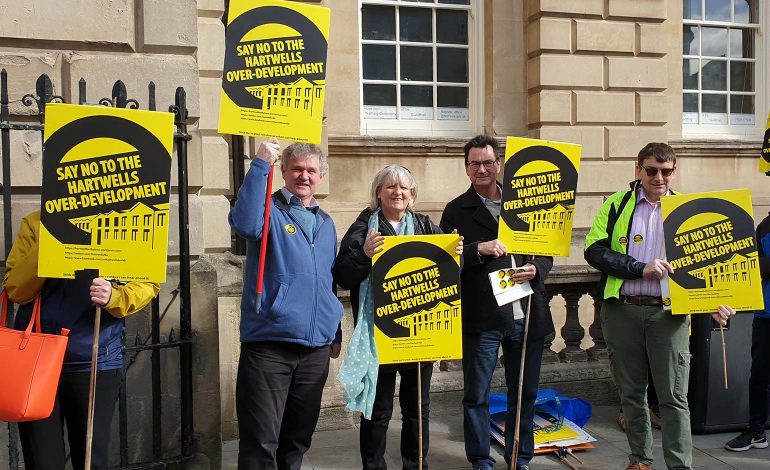 Bath and North East Somerset Council has allocated the site for 80 to 100 homes.

Officers contested that the development was acceptable because providing 184 student rooms on the site did not prevent 104 flats also being built.

In their recommendation to approve the application, they said an acceptable development “is indeed achievable here”, despite a “disappointing” level of affordable housing.

Only 13 of the flats will be affordable, a rate of 12.5 per cent compared to the expected 40 per cent.

Cllr Lucy Hodge said: “We have to be satisfied the site has the capacity to deliver this number of houses. The proposal doesn’t allow the mix of development that was intended for it.”

Cllr Eleanor Jackson said 100 homes should be the maximum allowed, not the minimum.

She said: “You don’t see students sleeping in the street because they have nowhere to live. We’re rapidly getting to saturation point, if we haven’t already reached it. What do we do if we don’t have students and have substandard accommodation?”

Following the vote, Cllr O’Doherty tweeted: “It’s a testament to the commitment of residents to stand up for their local community. I couldn’t be prouder to represent them.”