Councillors have questioned why a Bath theatre should be handed to a community group. 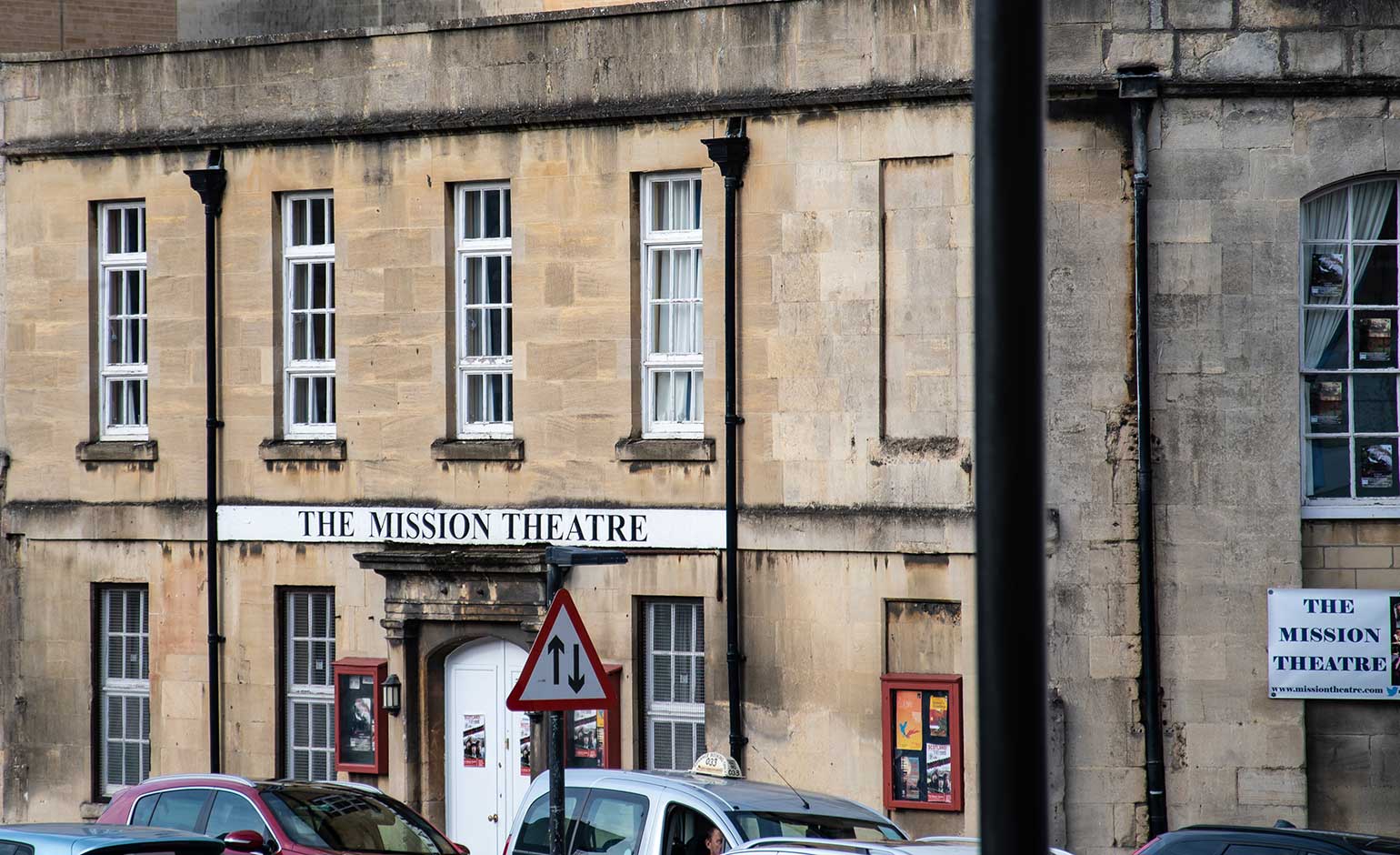 Next Stage Theatre Company has committed to spend £110,000 to fix the Mission Theatre’s leaky roof and deliver public benefits worth nearly £460,000.

If the deal goes ahead, the not-for-profit will see its £15,600 annual rent on the Grade II-listed building reduced to a peppercorn for 99 years – a loss to Bath and North East Somerset Council of some £1.5million over the course of the lease.

The authority said the building’s £695,000 open market value would be slashed to £152,500 if it can only be used as a theatre and there were sufficient social, economic and environmental benefits to allow a community asset transfer.

The decision was signed off by deputy leader Richard Samuel but has been called in by Councillor Colin Blackburn, along with other independents and Labour and Conservative councillors amid concern about a lack of scrutiny.

Cllr Blackburn said in his reasons for the challenge: “Why an asset transfer? In this case it seems to be a sledgehammer to crack a nut.”

The Mission Theatre, which has a 150-seater auditorium downstairs and a 50-seat theatre upstairs, has secured £71,000 in Covid grants since it closed in March 2020.

It reopened last Tuesday with the start of its summer season.

Next Stage’s business plan says none of its shows have made a loss in the last 25 years, and in the last 16 years it has invested more than £180,000 in the historic building.

It has already raised more than £30,000 towards fixing the roof.

Cllr Blackburn said the ongoing investment showed the current rental arrangement was working, adding: “It is understandable that we as landlords want to be fair and supportive of our tenant and create a financial mechanism to reimburse these roof repair costs but committing to forgo circa £1.5million of rental revenue over the next 99 years seems totally disproportionate to support the situation.”

He said a peppercorn rent for a decade would save the company £156,000.

He drew parallels with Grosvenor Place where housing association Guinness Partnership was handed £450,000 to end its lease 39 years early – another controversial decision signed off by Cllr Samuel that was called in.

Cllr Blackburn said: “What clause in the transfer would prevent the potential situation arising in the future that the private company holding the lease decided to hand back the building to B&NES Council but demand a payment, as experienced in the Grosvenor Place situation?

“Whilst that might not come for many years, and all the persons involved in this decision will be long gone, but our residents are having their assets eroded by short-term decisions that do not fairly reflect the circumstances.”

The theatre company’s business plan says: “Our vision is to maximise the community use of the Mission Theatre by opening it up to younger members with the creation of Next Stage Youth Juniors, reaching out to schools and encouraging them to attend workshops and drama-related events at the theatre, whilst also using The Mission’s spaces to rehearse and prepare for school workshop activities.

“Success in these endeavours will lead to the creation of job opportunities for facilitators, plus our actor-volunteers being able to cascade their talents and experience to the next generation of theatregoers and practitioners.

“School leavers and/or gap year students will have the chance to work with the Next Stage team at the Mission Theatre – either voluntarily, or as part-time salaried employees – developing their knowledge and experience alongside trained professionals.”

It said paying a peppercorn rent would allow it to pay a full-time youth coordinator.

Clllr Samuel said: “This is now subject to the call-in process which will be determined in the usual way. The call-in meeting will be held on June 14 and papers for the meeting will be made available five working days in advance.”