The fight to protect a treasured piece of woodland in Bath resumes this week. 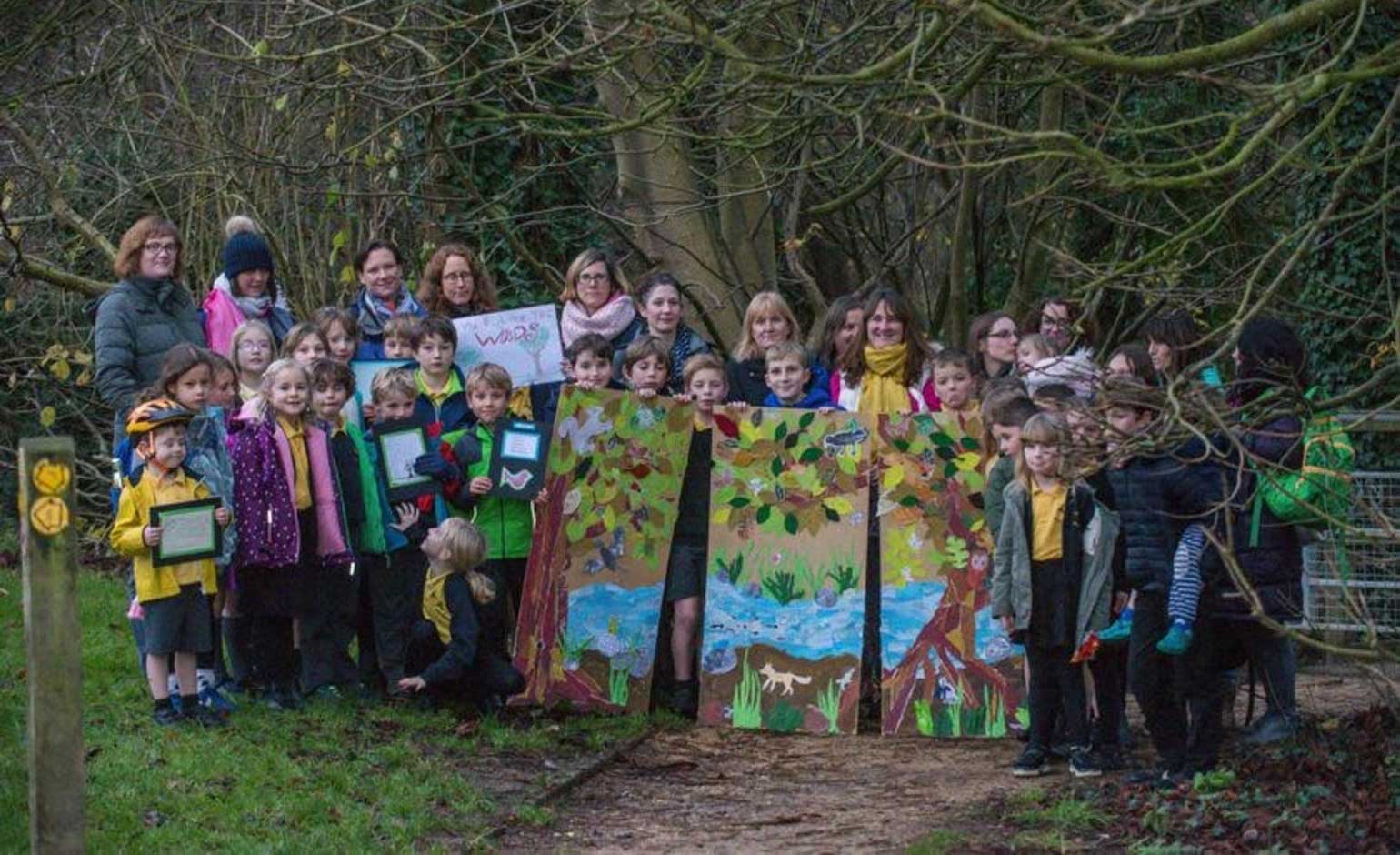 Parents and children who want to protect Westbrook Woodland

Campaigners claim Westbrook Woodland has been used since “time immemorial” and want public access restored after it was fenced off.

They hope to secure village green status for the half-hectare site in addition to the blanket tree protection order awarded last year – despite new owner Paul Ealey’s warning it would “sterilise” the site and render it unusable.

He told Bath and North East Somerset Council’s planning committee last April he intended to develop part of the site and the fencing was necessary to prevent drug abuse, fly tipping and criminal damage.

“Thanks to the clear waters of the West Brook, Weston was once known as the ‘laundromat’ of Georgian Bath, and with most of the West Brook now culverted downstream, preserving this history is at risk.

“The ‘stepping stones’ used to cross the brook at Westbrook Woodland have a historical origin as a weir and appear in maps dating to the 1700s.”

The narrow strip of land sits at the boundary of Weston and Bathavon North wards and forms the green backdrop to Weston All Saints Primary School.

The Friends of the Orchard say they have evidence it has been used by the public continuously for more than 60 years, “and perhaps extending to time immemorial”.

In a letter to planners last April, Mr Ealey said: “Whilst I have inspirations to develop part of the site, potentially to allow for local housing, I would be happy to work with the local authority to safeguard much of the existing woodland.”

His agent branded the blanket tree protection order as a “disproportionate response to an unsubstantiated threat” that would “sterilise this piece of land”.

According to Government guidance, village green status would put the woodland on a par with the green belt, ruling out new development other than in “very special circumstances”.

The lockdown restrictions mean the public inquiry, expected to take up to seven days, will be held virtually and webcast on the council’s YouTube channel.