Hundreds of new homes that locals can afford to live in will be built across Bath and North East Somerset, council leaders have promised.

The Guildhall in Bath

Liberal Democrats say they are proud to be delivering on their manifesto pledge to deliver the first new council houses in a generation as 6,000 households wait for social housing.

Councillor Tom Davies told his cabinet colleagues on 10th November: “Never has the need for new council houses been so great.

“As an area with some of the least affordable housing in the country, thousands of our local residents are currently on our social housing waiting list, hundreds of them in the categories of highest need.

“The council has and will continue to play a key role in enabling new social and affordable housing to be built.

“But the scale of the need means that it is vital that the council now plays a new role and takes on a new responsibility – a role in which it utilises some of its own assets and becomes responsible for directly delivering and owning new council houses for social rent for our residents.

“Tonight, we consider the first 58 homes across eight sites, but over the coming months we will be developing plans for the delivery of hundreds of additional council houses in our area over the coming years.”

Deputy leader Cllr Richard Samuel blamed the Conservatives for the downfall of council housing and said new ground was being broken to deliver the area’s first new council houses in a generation.

“We are at a new dawn when this council starts to provide new homes directly itself for the most needy in society,” said the cabinet member for resources,

“I will be making provision for this new programme in the 2022/23 and 2023/24 capital budgets to ensure that once again this council becomes the proud provider of social homes for local residents at rents they can afford and with the security that they deserve.”

Former Conservative councillor Bob Goodman commended the administration but said the project would be “brought into disrepute” by using the authority’s “failed” development company, Aequus, headed by senior staff on “huge” salaries.

He said it was a “monumental failure” that the firm’s Riverside development had been built without a substantial amount of solar panels, contrary to the council’s core strategy, adding: “It seems they have one rule for them and another for everyone else. If you cannot deliver a simple project like that there is no hope.”

Mr Goodman accused the council of “pure cowardice” for refusing to name seven of the eight sites and speculated that one of them could be the “tufa field” in Englishcombe Lane.

In his maiden speech in May, council leader Kevin Guy announced that he was scrapping plans for 37 houses on the important ecological site but it later emerged that the authority was still considering building up to 10 homes. 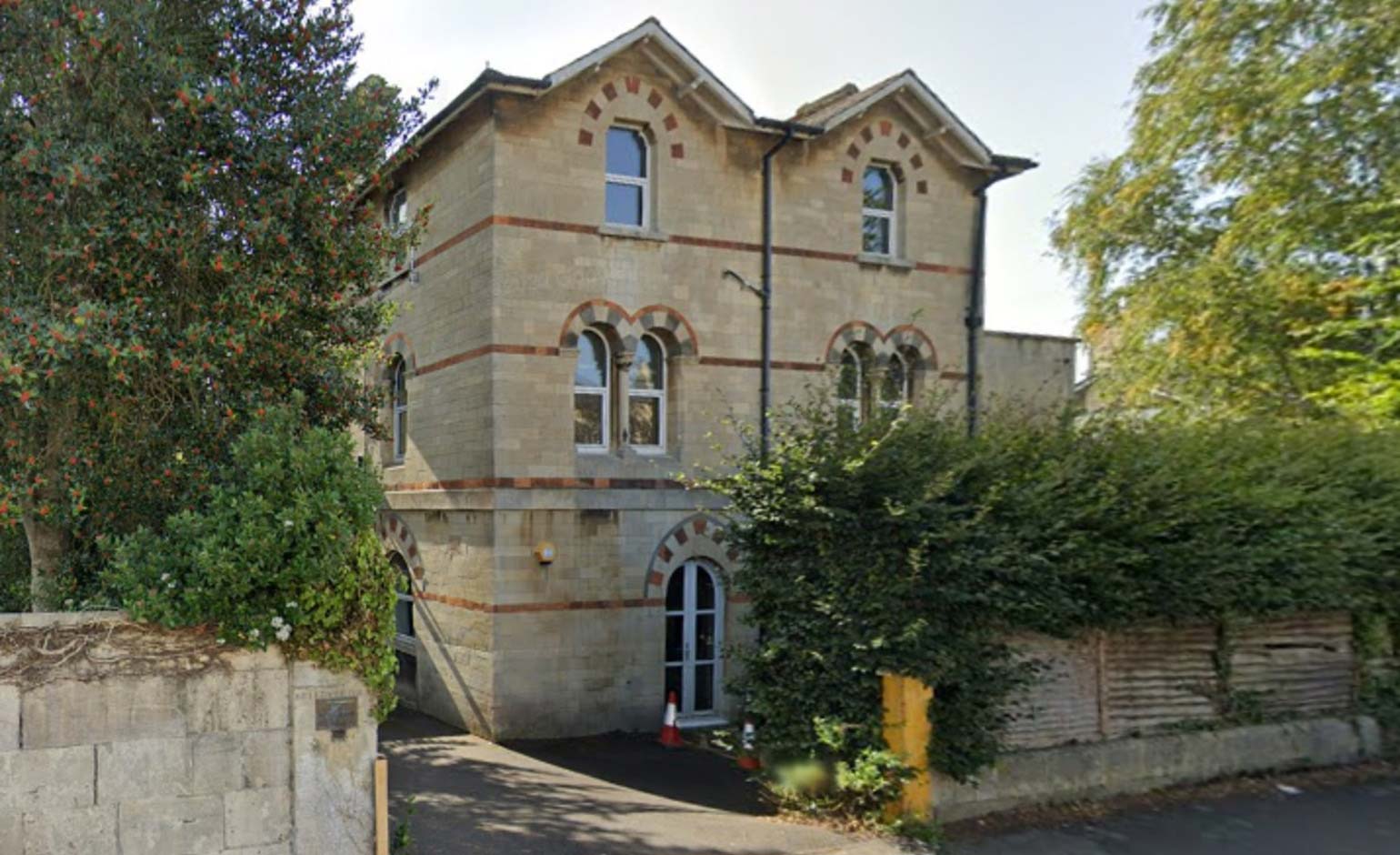 The only site that has been confirmed for council housing so far is 117 Newbridge Hill, which the council sold to Aequus for nearly £500,000 less than its market value to stop it being turned into a single luxury home or rented out to students or tourists.

The firm is currently converting it into six apartments but is seeking planning permission to add a seventh.

Cllr Davies said the other development sites had been withheld from the public due to commercial sensitivity but can be viewed by any councillor, adding: “We are proud of our commitment to deliver council houses and have nothing to hide.”

Cllr Tim Ball, the cabinet member for planning, said the Lib Dem administration would deliver on its manifesto pledge to deliver council housing and questioned if any other party would even have considered it.