Plans to restrict public access to Council meetings have been branded “anti-democratic” and “a shameful knee jerk reaction” by Liberal Democrats in Bath and North East Somerset, who are calling on Councillors to oppose them. 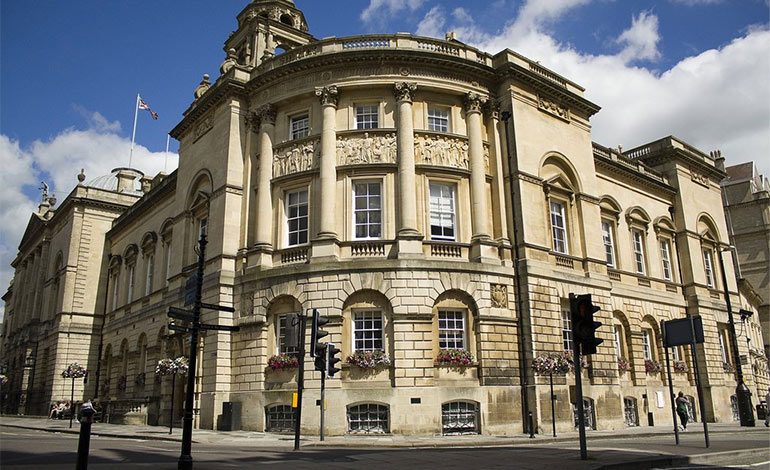 The proposals, which are being brought before the Council AGM today, Thursday 12th May, would limit the public’s right to ask questions, receive answers to questions and, most significantly, speak at Council meetings.

The provisions would apply to full Council meetings, Cabinet meetings and meetings of Scrutiny panels.

Lib Dem Group Leader, Councillor Dine Romero (Southdown), commented: “This is a disgraceful restriction on the right of members of the public to make their voices heard.

“It is clear that this anti-democratic Conservative administration has no interest in listening to residents and is bent on pushing through its own agenda behind closed doors.”

“Councillors are elected to serve the community and we should listen to the community. If residents want to engage with Council decision making we should welcome them and encourage them!

“Yet the Conservative proposals could mean that as few as 100 residents per year would have the opportunity to speak at Council.”

“The Conservatives have a majority on the Council, so are likely to force these Constitutional changes through. It is a shame they are using their majority to reduce democracy in Bath and North East Somerset.

“The Liberal Democrats will be proposing an amendment to drop these alterations and we are calling on all Councillors to support us.”

Councillor Alison Millar, the Lib Dem Councillor for Bathavon North, added: “In November 2015, this Conservative administration faced one of the first waves of protest against their revived plans to concrete over Bathampton Meadows.

“Eighty members of the public registered to speak and 242 questions were tabled. However, the administration did not take that as a sign to think again. Instead they seemingly wondered ‘how can we stop so many people speaking in the future?’”

“This is a shameful knee jerk reaction to a one-off event – an unusually high level of interest in a single issue at a single meeting.

“Most Council meetings do not attract anywhere near as many public speakers. These actions will undermine the confidence residents should be able to feel in their local Council.”