Controversial plans to build 37 homes on a Bath field containing a rare habitat have been scrapped by the new council leader. 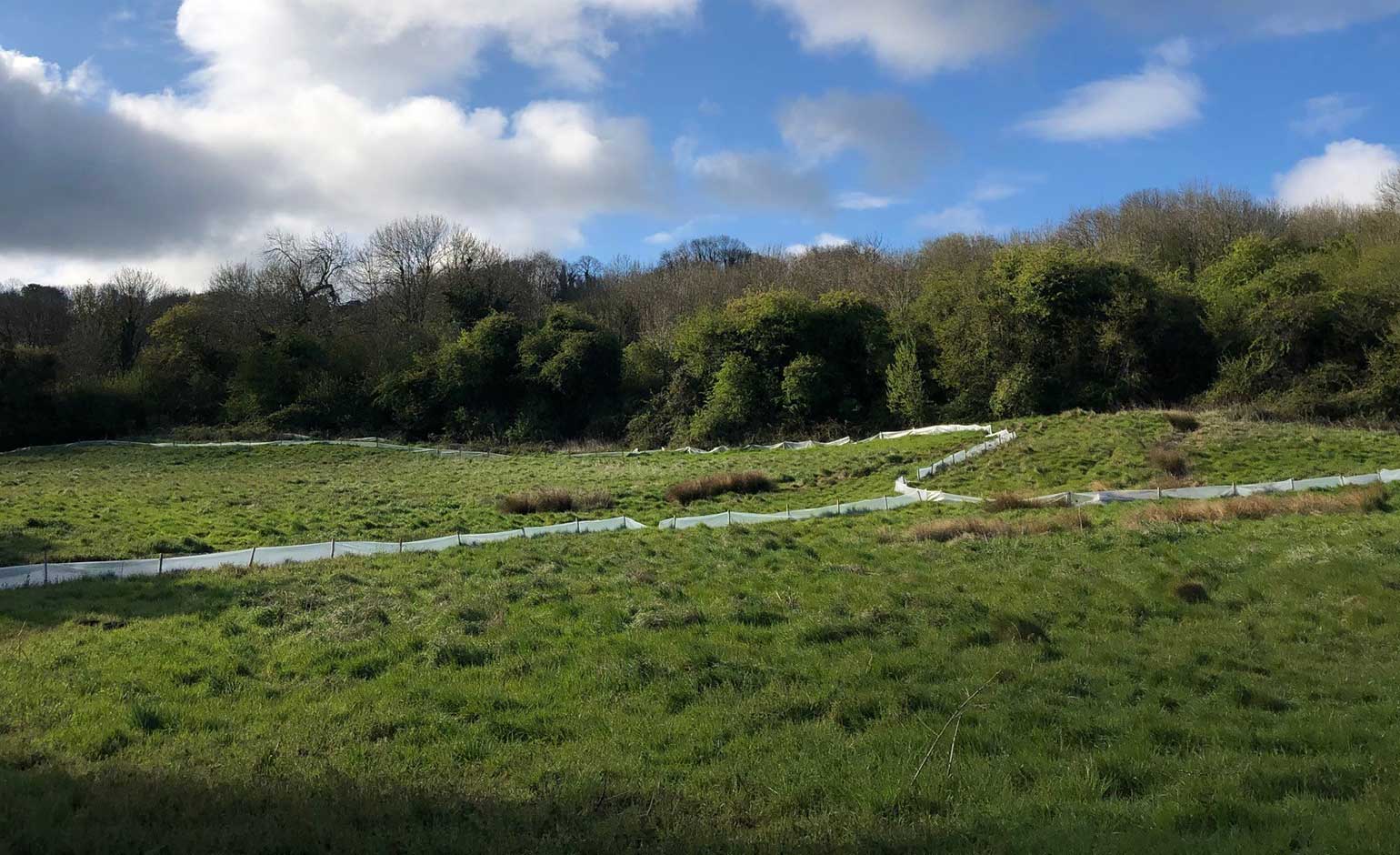 Councillor Kevin Guy said uses for the so-called “tufa field” behind Englishcombe Lane would be reassessed and it would not be sold off.

Setting out his priorities, he also promised to deliver low traffic neighbourhoods within a year, do everything in the council’s power to keep HGVs off Cleveland Bridge, build the first council houses in a generation and look to keep golf at the Approach golf course.

Announcing he would “fine tune and then double down” on promises the party made when it swept to power in 2019, Cllr Guy said: “My programme going forward is driven by two things.

“The first is that Covid has, of course, hit us hard financially, but, more importantly, it has slowed our ability to make the progress we planned in some of our key priority areas.

“We now need to re-focus and set that right, to drive a gear change, rather than a change of direction.

“Second, our net zero target by 2030 is now a year closer. The climate emergency is, quite simply, the most critical issue we face; it is at the heart of everything we do.

“If we fail to tackle it effectively – remembering always that climate justice cannot be achieved without social justice – all else we do is in vain.”

Cllr Guy said the council was committed to ecology and protecting green spaces so the plans for the tufa field would be withdrawn. 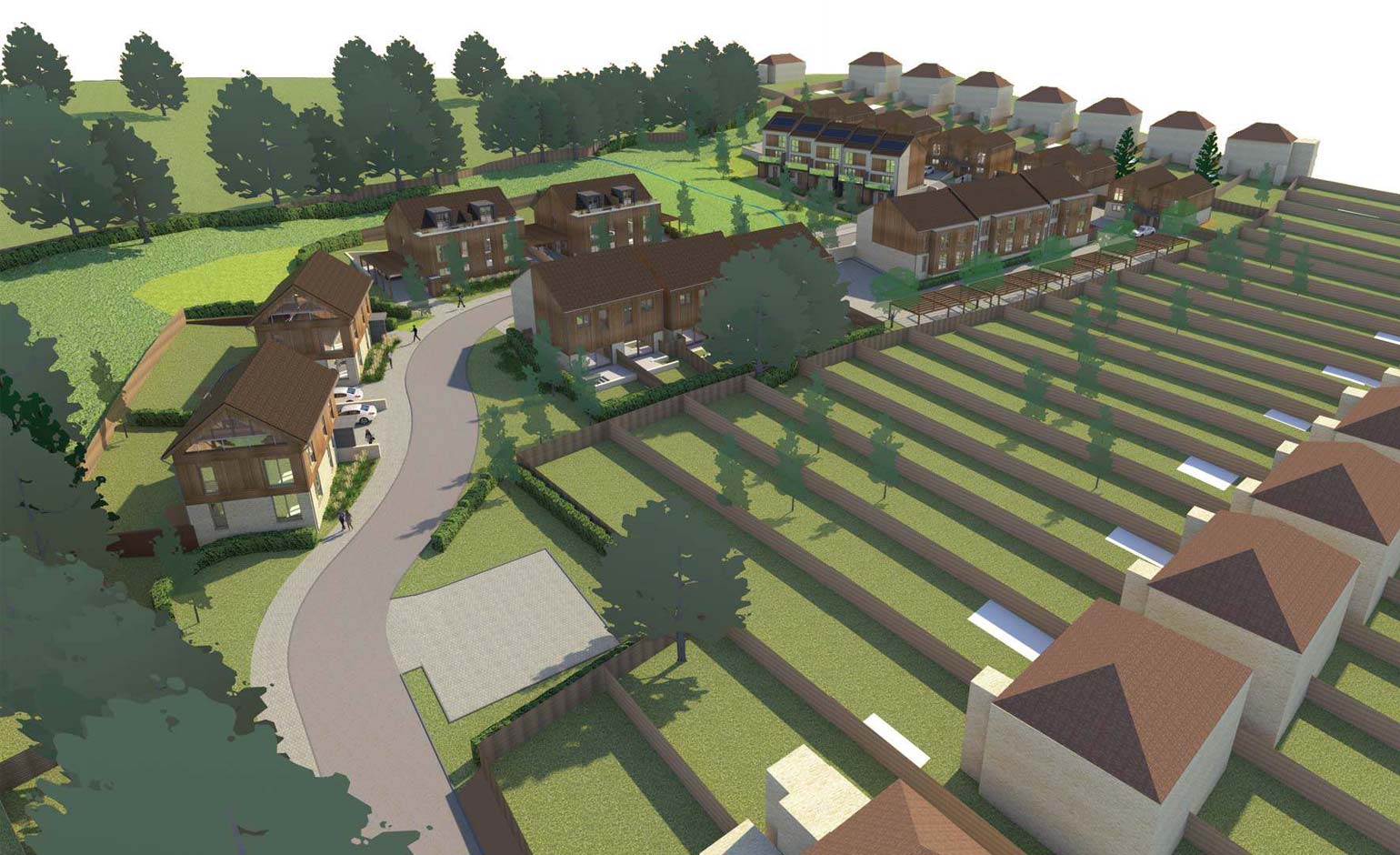 Former leader Dine Romero previously said plans to hand the site to Aequus, the authority’s development company, had been pulled but it could be sold on with the planning permission in place.

Cllr Guy said it would remain in council ownership and would not be sold to “avaricious” developers.

Residents have said they are “delighted” with the decision.

Cllr Guy said the council would build on the success of the clean air zone and there would be renewed efforts to tackle carbon emissions, with active travel schemes and low traffic neighbourhoods in place by next May.

Traffic over 18 tonnes has been banned from using Cleveland Bridge since last year. The grade II*-listed structure is set to close to all traffic from 31st May for a £4million refurbishment project.

Cllr Guy told the Local Democracy Reporting Service: “I will try absolutely everything in our power to try to prevent HGVs coming back over that bridge. The council will explore and exhaust every option available.”

Previous attempts to stop heavy vehicles using the bridge, part of the national strategic road network, have been challenged by Wiltshire councillors amid concerns amid concerns about displacement of traffic.

Cllr Guy also told the meeting: “We have listened to the thousands who signed the petition on the Approach Golf Course, and we will commit to keeping a golf course on this site subject to a viable operator being identified.”

He said afterwards residents wanted golf to remain and for large parts of the site to be allocated for open space, adding: “I’m 100 per cent in favour if a viable option comes forward.”

More than 4,800 people have signed a petition calling for the golf course to stay open.

The council has gone out to tender twice to find a new operator for the site and no golf operators have come forward. In February the cabinet rejected the only bidder in the latest tender – believed to be offering disc golf – saying there were not “sufficient benefits”.

Cllr Guy said his administration would build the first council houses in a generation, reassess the impacts of student accommodation and Airbnb, and “get the basics right”, like tackling litter and graffiti.

He promised to listen to residents and act on evidence but said if the “twittersphere and social media manipulators have nothing constructive to offer, they will be ignored”.