Liberal Democrat councillors have approved a permanent ban on the use of glyphosate weedkiller to control weeds in streets across the area. 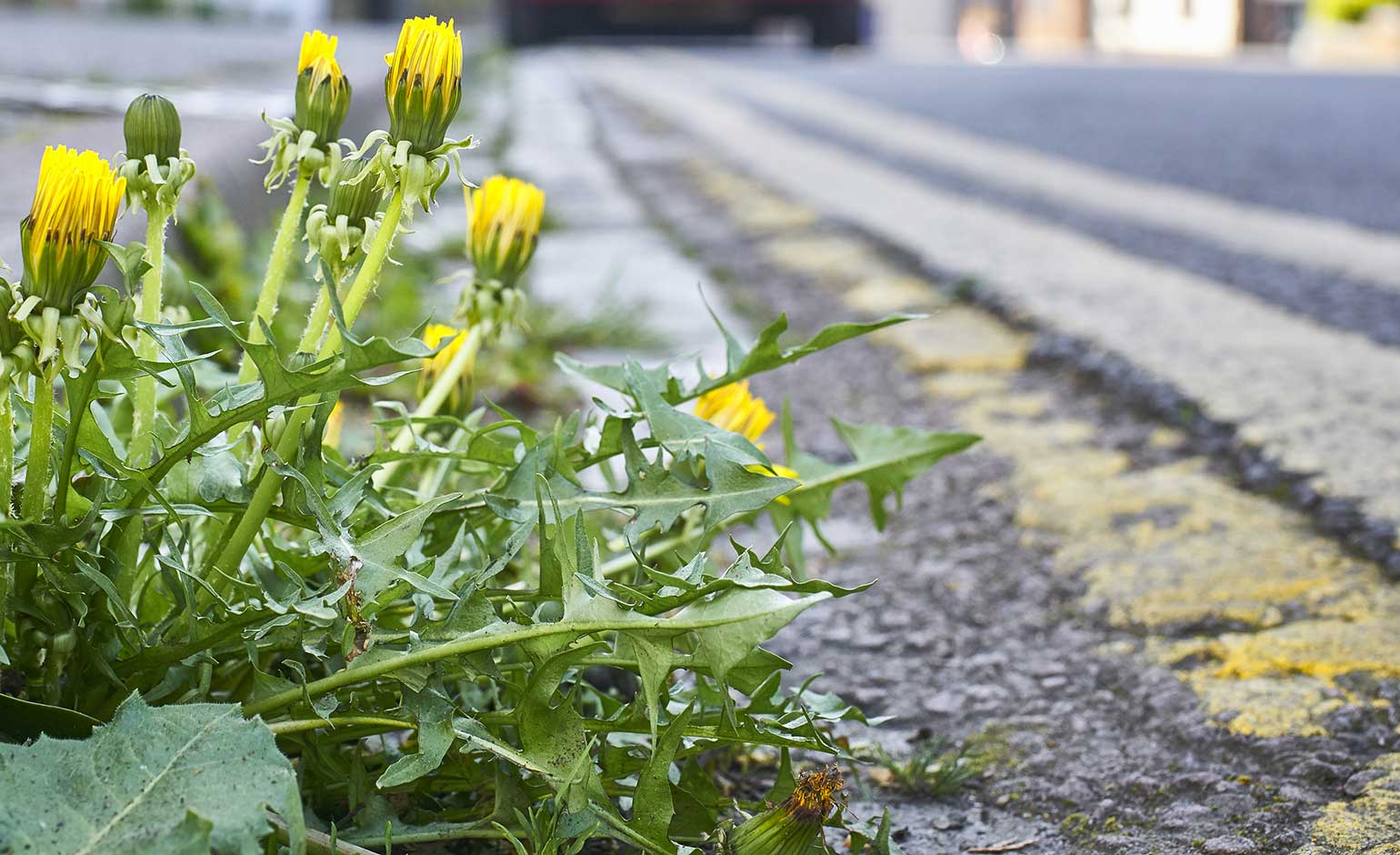 The controversial chemical will now only be used for dangerous, invasive weeds including Giant Hogweed and Japanese Knotweed.

Alternatives to weedkiller will be prioritised for street weeds, and additional funding will be introduced for mechanical and manual weed removal from the next financial year.

Bath & North East Somerset Council says it will also research viable alternative methods of weed control and will look to work with communities to manage street weeds in some locations.

Cabinet member for Neighbourhood Services, Councillor Dave Wood, commented: “In April we will be trialling £950k of investment in frontline services from street cleaning to graffiti, from repairing roads to banning glyphosate for street weeds with immediate effect.

“This will contribute to our work in response to the ecological emergency, significantly reducing the use of chemicals in our operations and providing greater flexibility in how street weeds or pavement plants are managed.

“We are all proud of our area and want it to look its best. Under the Liberal Democrats we are working hard to reverse the cuts, balance our books and give residents the services they deserve.”

Councillor Jess David, the Council’s member advocate for biodiversity, welcomed the move and commented: “The use of herbicides has a significant impact on the environment by indiscriminately destroying plants that are an important source of food and habitat for wildlife.

“As well as having the support of organisations like the Soil Association, 3,000 people have signed a petition to this Council asking that we stop the use of glyphosate on our streets.

“We have stated publicly that we are facing a climate and ecological emergency, and I believe that stopping the annual street-spray is an important step in changing the way we operate.

“This is great news for local biodiversity, allowing more plants to flower and offer benefits. I know this will be welcomed by the many residents that have been in touch with us on this issue.

“In my role as member advocate for biodiversity I welcome other actions that the Council is taking to support local biodiversity including altering our mowing regime, identifying sites with rare species, and planting new wildflower areas.

“I am also delighted to see that our Local Plan Update includes the requirement for developers to deliver a 10% net gain in biodiversity and that developer contributions may be used for biodiversity projects.

“The Lib Dems are committed to addressing the Climate and Nature Emergency and to responding to the growing calls from our communities who want to see action on biodiversity and habitat restoration.”