Bath’s police enquiry office on Manvers Street will not be moving to the Podium when the One Stop Shop merges with Bath Central Library, it has been revealed. 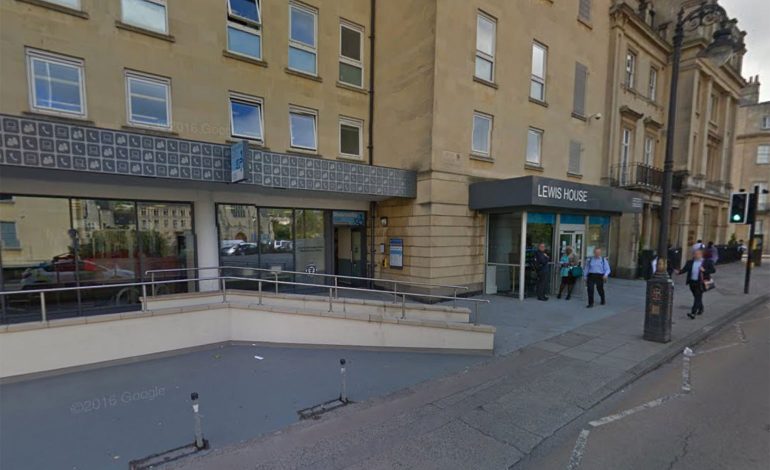 In answer to Councillor questions at a meeting last week, the Cabinet member for Transformation and Customer Services, Councillor Karen Warrington (Conservative, Clutton), confirmed that Avon and Somerset Police “will not have an Enquiry Desk or a presence” in the new Bath Library and Information Centre.

Lib Dem Councillor Steve Hedges (Odd Down) commented: “The Cabinet member has confirmed there will be no Police Enquiry Desk at the Podium. The obvious questions are: where is this service going to go and is this going to be used as an excuse to stop it entirely?

“We’ve already lost our Police Station and seen the Enquiry Desk hours cut to save money. Residents are not reassured by the Police and Crime Commissioner’s claims that Bath does have a Police Station, ‘just on two sites’; by which she means the One Stop Shop and the operational centre.

“If the Enquiry Desk at the One Stop Shop closes, then it looks like Bath will have only half a Police Station. The brutal government cuts that are robbing our residents of essential services have to stop. This is just not good enough for Bath and North East Somerset residents.

“Lib Dem Councillors will be demanding urgent clarification about what plans are being developed to relocate the Police Enquiry Desk.”

Avon and Somerset Police and Crime Commissioner Sue Mountstevens said: “The enquiry office at Bath police station will remain on Manvers Street. We’ve been consulted about the council’s plans to move into Bath Library and Information Point.

“The library was not an appropriate option for policing and would compromise the accessibility and visibility of the policing presence in the city.

“The current site at Manvers Street has a front office, meeting space and space for police officers to base themselves and parade from and this location is best for the service and local people.

“We are working with the council on increasing the signage at Manvers Street and they are consulting us on their plans for the rest of the building.”

It was announced last month that the enquiry office based at the One Stop Shop on Manvers Street in Bath would be operating with reduced hours from the start of September, as well as closing at weekends.