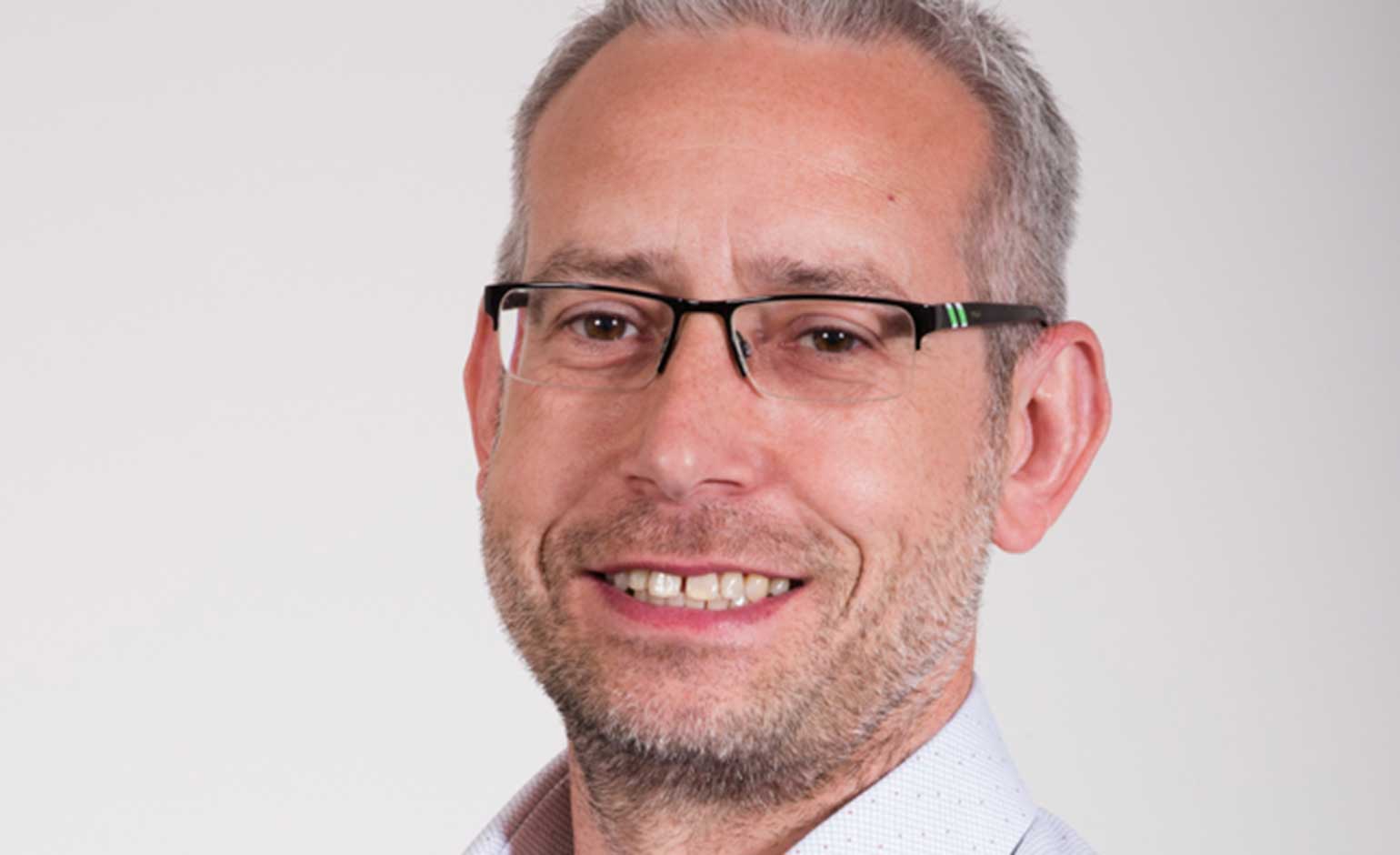 Councillor Stephenson-McGall represents the Oldfield Park ward and was first elected in 1999.

He was elected to the role of chair of the council at the Annual Meeting of the Council on Thursday 12th May.

Councillor Stephenson-McGall said: “I want to thank my fellow councillors for electing me as chair, the outgoing chair, Councillor Lisa O’Brien has done a fantastic job over the past year.

“I also want to thank the residents of Oldfield Park where I have served as a councillor for more than twenty years. 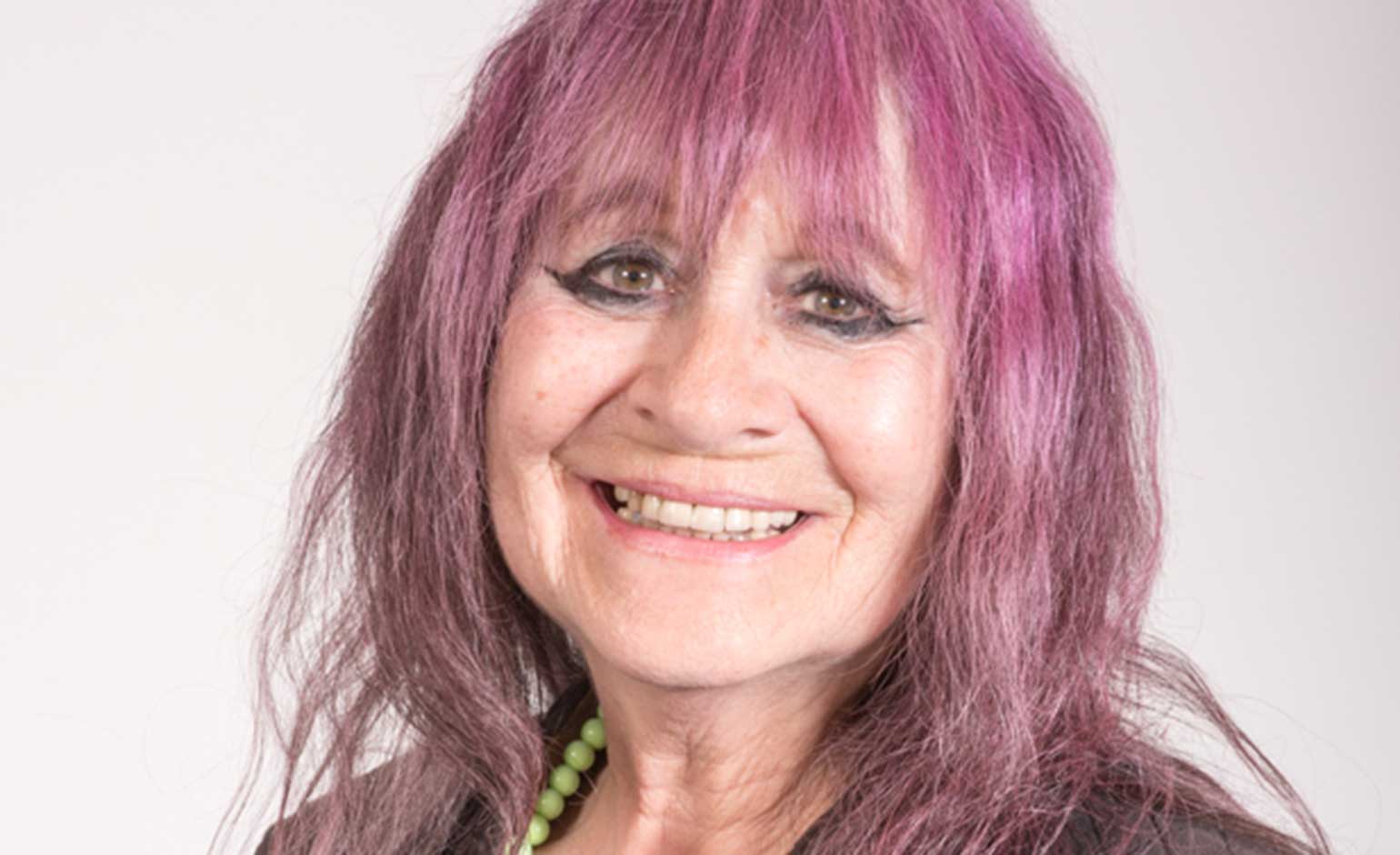 “I am looking forward to the varied role of chair – to uphold the constitution of the council, to showcase the work of our parish and town councils and support important events including the Queen’s Platinum Jubilee celebrations, Armed Forces Week and Remembrance Sunday.

“As the first LGBT+ chair I look forward to celebrating Pride events and championing diversity across Bath and North East Somerset.

“And as chair I am delighted to preside over our Citizenship Ceremonies – welcoming new citizens to our Nation and to Bath and North East Somerset as well as supporting the council’s role as a corporate parent to our looked after children.”

“I hope to visit the various wards with their B&NES councillors so I can obtain a better understanding of the richness and diversity of the communities of North East Somerset and Bath and pay tribute to those who volunteer to make our villages, towns and neighbourhoods such great places to live.”

The new vice-chair of the council is Councillor June Player who has represented Westmoreland ward since becoming a councillor in 2011.

Councillor Player said: “I have completed a wonderful year as the Mayor of Bath and I am delighted to take up the vice-chair’s duties.

“I want to thank fellow councillors for their confidence in me and will  support the new chair in the execution of his duties serving the people of Bath and North East Somerset.”