Bath’s MP has dismissed reports the new council leader is being lined up to replace her amid party infighting as “fake news”. 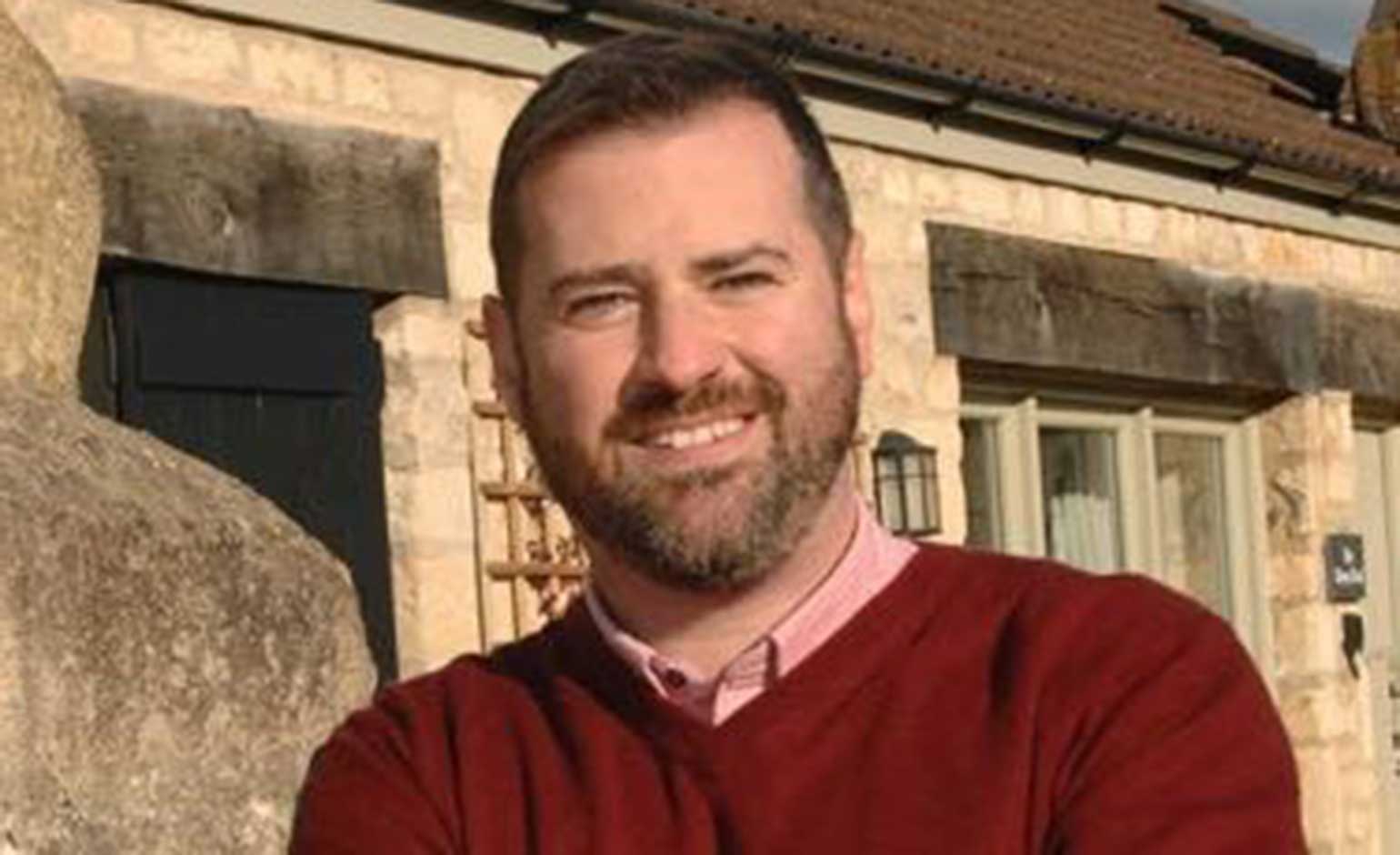 Private Eye claimed that Wera Hobhouse was not on best terms with Liberal Democrat peer Lord Strasburger and that he wanted to parachute Councillor Kevin Guy into the parliamentary seat she has held since 2017.

It said the allegations of electoral fraud against Cllr Guy – which he has denied as “malicious” – were a smokescreen for a wider falling out in the party.

Mrs Hobhouse said the relationships between herself, Cllr Guy and Lord Strasburger remain strong and they do not “stab each other in the back” when they disagree.

The report in the magazine’s Rotten Boroughs section focused on local authorities refers to “electoral skullduggery” but said: “The campaign against Guy appears to be a smokescreen for a wider falling-out among local Lib Dems, some of whom fear the Yellow Baron is planning on parachuting Guy into the Bath parliamentary seat, currently occupied by Lib Dem Wera Hobhouse.

“She is said to be not on best terms with Strasburger who, some say, sees Kev’s elevation to council leader as a stepping stone to the Commons.”

Responding to the report, Mrs Hobhouse said: “I work well with both Cllr Kevin Guy and Lord Paul Strasburger and we have strong collegial relationships so that even when we don’t always agree, we work things out together rather than stabbing each other in the back. 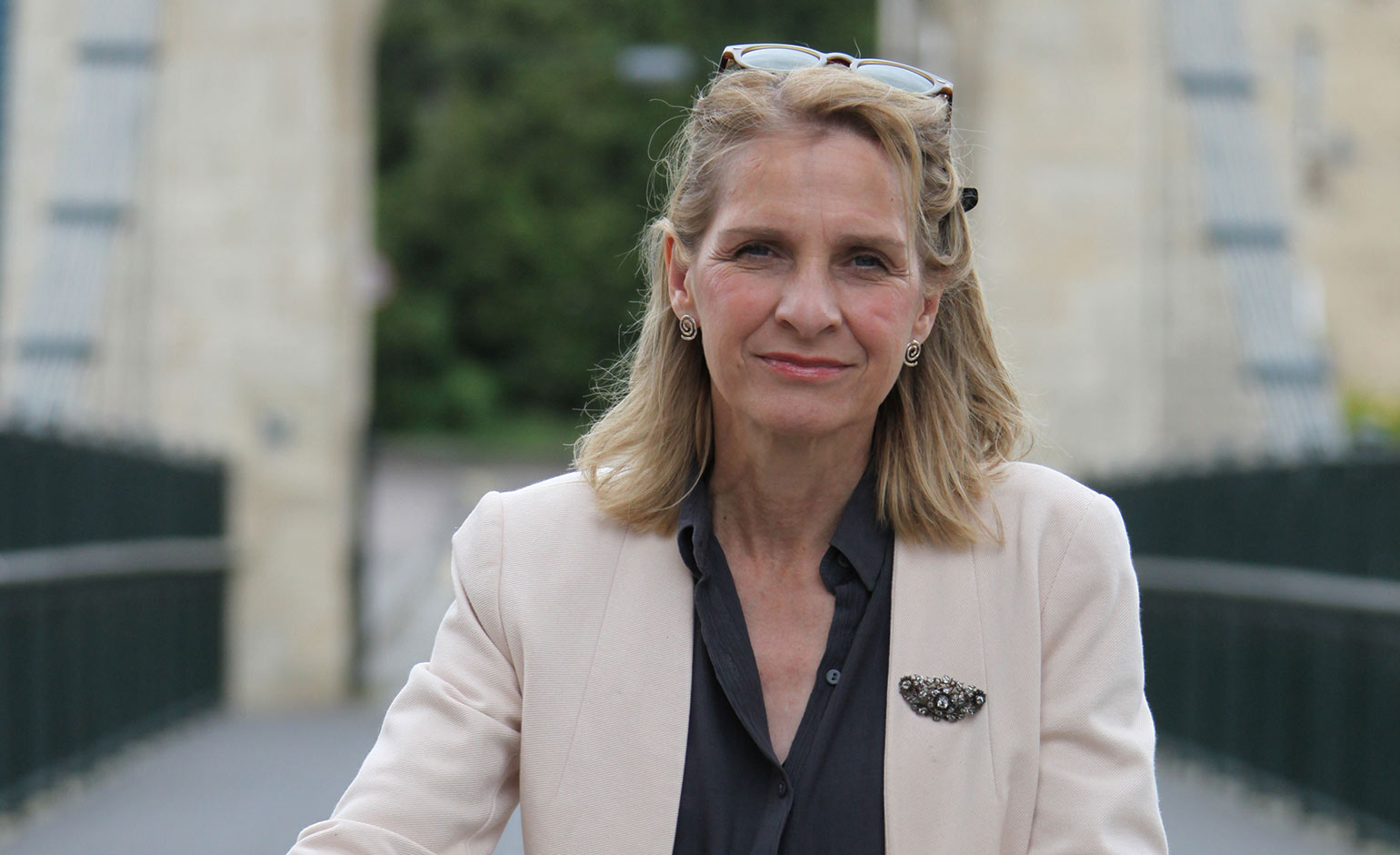 “This story is a typical example of fake news.

“Those who trade in spreading lies are trying to undermine the democratic process. But I trust in the good sense of my constituents who are very politically engaged and find out quickly what is true and what is nonsense.”

Lord Strasburger added: “Wera is doing a fantastic job as MP for Bath and we work together in Parliament very happily. She punches way above her weight in Westminster and is working very hard and effectively for the people of Bath.

“I hear only good comments about her from her constituents whether or not they usually vote Liberal Democrat.”

He said when the next general election comes, he will be out delivering leaflets to help Mrs Hobhouse get re-elected.

Cllr Guy, who is set to be confirmed as the leader of Bath and North East Somerset Council at its annual general meeting on 4th May, said: “Private Eye is a very esteemed organ, and has in the past been responsible for some extremely good journalism, going where other publications fear to tread.

“However, in this case, they have got it very wrong! I have not been parachuted in to take over from anyone, Wera and I have had, and will continue to have a close working relationship, whilst our focuses are different given our different roles.

“We both chuckled together at the nickname of ‘the yellow baron’ for Paul Strasburger – I think that might stick.”