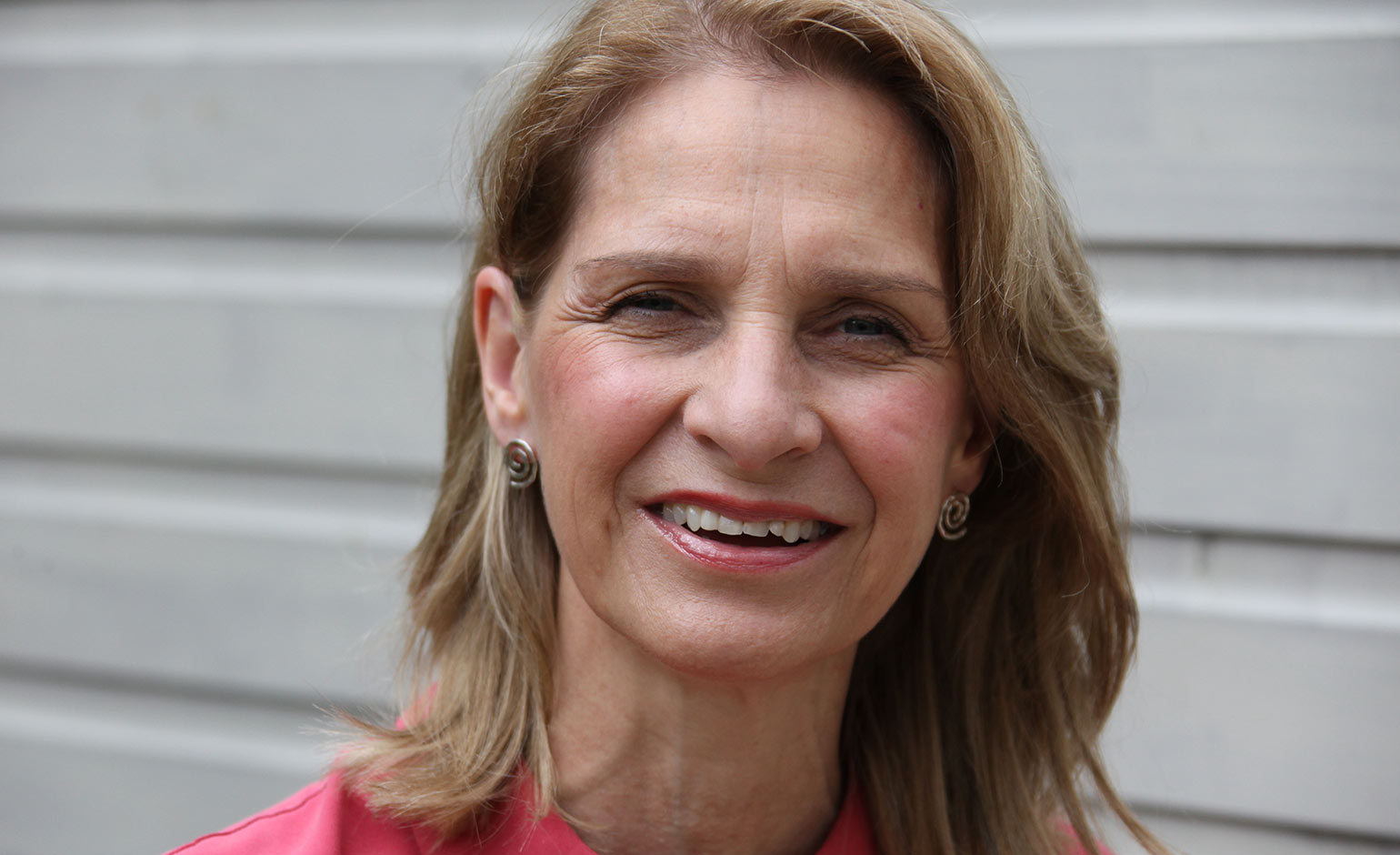 The Bus Bill, tabled by Lib Dem MP Helen Morgan, would place a duty on the Government to ensure that every town with a population of more than 10,000 people has a regular bus service operating seven days a week.

The Bill would also ensure that local health services, including hospitals and GP surgeries, are served by those buses.

Mrs Hobhouse, who recently took over the transport brief, has lauded the Bill as an opportunity to better connect those left isolated by “shockingly poor” bus service provision.

She has blamed Conservative “mismanagement” for bus service cuts and poor provision in rural areas.

Mrs Hobhouse has been campaigning to bring back Bath’s buses after the Government refused to extend funding to alleviate the impact of the Covid-19 pandemic.

Wera Hobhouse said: “It is astonishing that so many people in rural areas are forced to fork out for taxis to access basic services like healthcare because of shoddy public transport.

“This Conservative Government is leaving people disconnected from vital services.

“In Bath and North East Somerset bus services have been cut again and again. Helen’s Bill would ensure that people are not left disconnected from essential services and I hope that the Government decides to take action and backs this Bill.

“We need a long-term plan for buses across the country. It’s clear that the Government’s current approach is simply not working.”