Moorings between Bristol and Bath prized by hundreds of boaters are set to be removed by the end of 2022 despite no evidence they are damaging the riverbank. 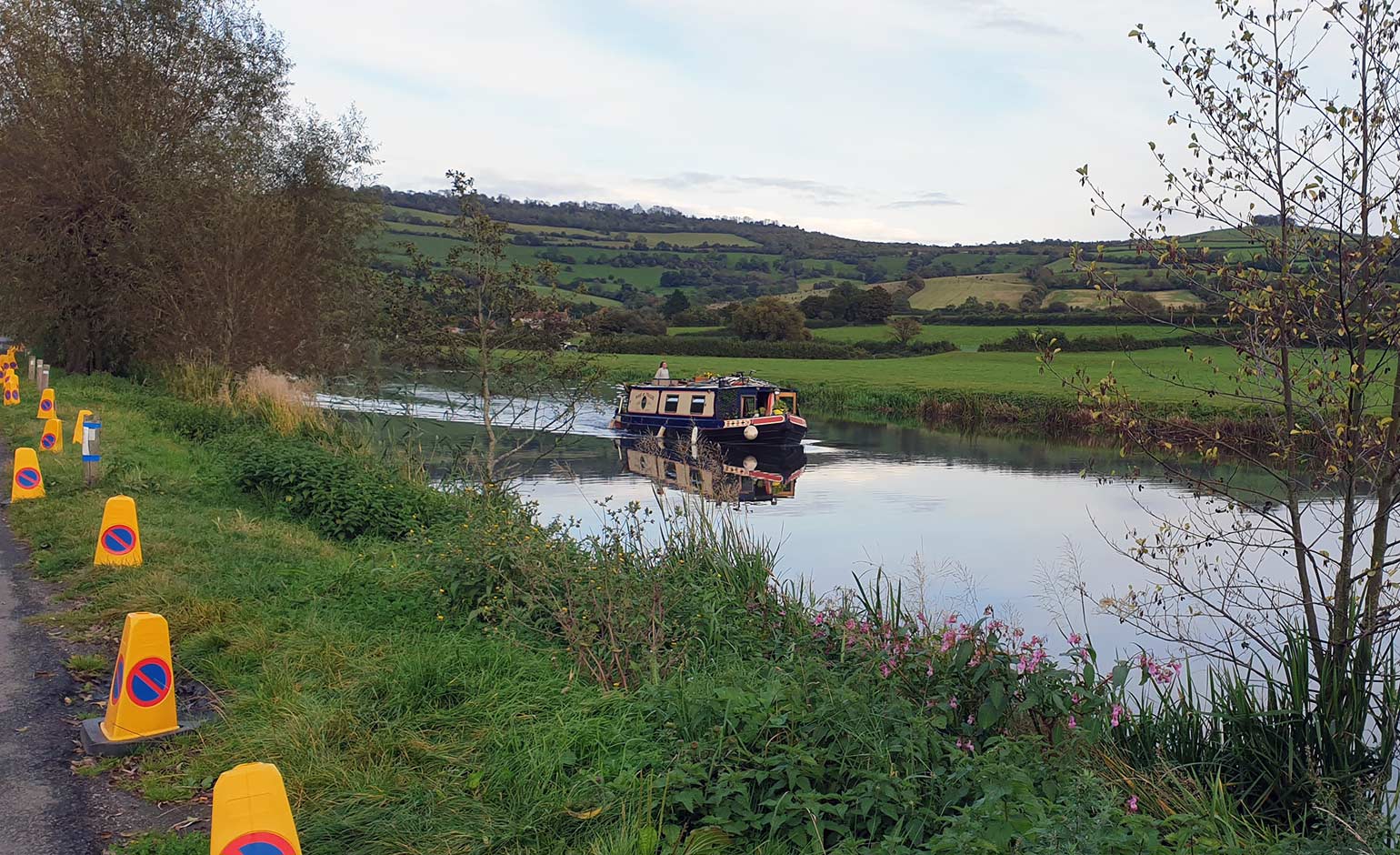 Liveaboard boaters said the facilities in Mead Lane in Saltford are irreplaceable and vital for their access to healthcare and education.

Rebecca Sarll threatened legal action against Bath and North East Somerset Council if it pressed ahead with the plans without considering the impact on boaters.

But residents branded the authority “negligent” for allowing mooring in Mead Lane and said it was “imperative” they were taken away.

Ms Sarll told cabinet members on Thursday (October 8): “The council has spent tens of thousands of pounds on reports and surveys and reviews that all say the moorings should remain.

“It is only the residents’ view that is affected by these decisions – for hundreds of boaters, it is the safety and security of our homes.”

A survey by Atkins last month found “no indication that mooring is adversely affecting bank stability” but Ms Sarll said the council was ignoring the findings and instead taking residents’ claims “at face value with zero data to back them up”.

She added: “The council has to understand the lives of those that their decision will affect, as removing the moorings will lead to legal action.”

Around a third of the moorings in Mead Lane are for stays of up to 48 hours and are favoured by leisure boaters, with the other two-week moorings used by liveaboard boaters, who need to keep moving throughout the year under their licence conditions.

But Ross Fender said the Atkins report “can’t be any clearer” in recommending that the existing moorings should be improved.

The report said Mead Lane was “possibly the only place on the river where mooring for 14 days is practical and legitimate” and it was unlikely anywhere else on the River Avon is as suitable for mooring.

Mr Fender said: “It would be crazy to spend vast amounts of money again investigating [alternative mooring sites] when the homework has already been done. Mead Lane is safe, it’s proven, it’s been tested.

“You have a responsibility to base your decisions on the report you have paid to be professionally compiled, comprehensively detailed and exhaustive in content – act on fact.”

The proposals to remove the Mead Lane moorings followed years of escalating tensions.

Residents accused boaters of criminal activity, staying longer than they were allowed, running their engines for extended periods, damaging the riverbank and littering.

Boaters said they had been harassed by residents monitoring their movements and discriminated against – issues they said they do not face elsewhere on the waterway.

Neighbourhood Watch coordinator Elisabeth Evans said all residents had ever tried to do was “protect this area for the greater community to enjoy”.

She said terminating the moorings was “imperative” and called for a “swift solution”.

The recommendations to cabinet had proposed a “long-term aspiration” to remove the moorings.

Councillor Paul Crossley, the cabinet member for community services, proposed a target date of December 31, 2022, for removing the moorings adding: “Some will say it’s prolonging the agony but this can’t be done quickly.”

Cllr Crossley also proposed charging boaters for mooring at Mead Lane from March 1 next year so the council has money to invest in new moorings in alternative locations.

He said the cabinet’s vote was the start of the process and offered to meet with boaters – something he admitted he had not yet done.

Mooring in Mead Lane will be banned between November and the end of February.

The council will work with the Canal and River Trust jointly fund a river warden to lead on enforcement, and work with the police to review the parking restrictions in Mead Lane.

The cabinet unanimously agreed the recommendations.

Future decisions on the moorings will be delegated to Cllr Crossley, in consultation with the council’s director of environment.