Mobile library services are being kept and revised proposals to develop community libraries have been backed by the Bath & North East Somerset Council Cabinet. 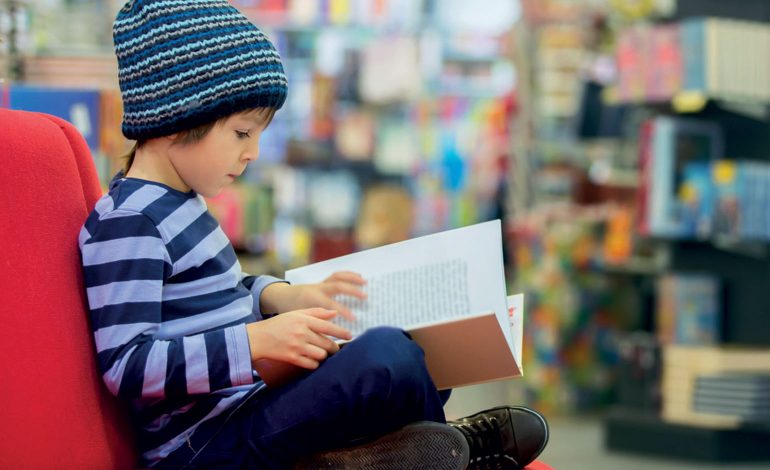 The Cabinet responded to concerns raised by the scrutiny panel and has added a number amendments and clarifications to the original decision.

It says the mobile library service, which is a lifeline for many rural communities, will continue to operate and is not subject to closure.

Councillor Tim Warren, council leader, said: “We have listened to people’s concerns and I want to stress the council is committed to the mobile library service because we recognise how important it is to many people who live in the more rural communities.

“They often rely on the wider benefits it brings around reducing isolation and being a friendly face.”

The cabinet has confirmed the council will also set up a network of community libraries across the area tailored to local needs building on successful, independently-run community libraries in Bath & North East Somerset such as those in Chew Stoke, Larkhall and Combe Hay.

Communities will be helped by an initial investment of £275,000 which includes start-up funds of up to £5,000 providing books from central stock, assisting with training and providing access to a wide range of targeted community services provided by the council.

The council will now work closely with communities to encourage and support people to come forward with sustainable and local solutions over the next 12 months which will also include suggestions for five existing branch libraries.

However, the cabinet says if the community does not come forward at the five branch libraries a further report will consider more options recognising that one size does not fit all.

Councillor Karen Warrington (Conservative, Clutton), Cabinet Member for Transformation & Customer Services, said: “Our clear aim is to avoid any library closures and create a sustainable future for them. We have listened to concerns raised about these proposals responded to them.

“The council is already talking to community groups about innovative solutions to help libraries reach new audiences and meet local need. As and when viable plans come forward the council will consult residents and users about the proposals to make sure they meet local wishes and needs.

“There are some great examples in other parts of the country where community libraries work well and that’s what we are aiming for.”

These libraries could be run in a wide variety of spaces including cafes, a hall, health centre, or even a local shop, with room for events or space to meet depending on the community.

The three main libraries in Bath, Keynsham and Midsomer Norton will all continue to be run separately from this initiative and managed by the council.

A series of public meetings have already been held across B&NES and community groups and parish council that have expressed an interest in being involved will be considered. Further meetings will be held at area forums yet to express an interest.

Councillor Richard Samuel, Lib Dem Libraries spokesperson, commented: “The Conservatives have been forced into a partial U-turn on cuts to library services and have agreed to Lib Dem proposals to engage with local communities on proposals to reduce the staff and bring in volunteers to run the service.

“We need to be sure that this consultation process will engage with all library users, as branch libraries have large catchment areas.

“However, we remain concerned that this updated decision still includes the threat of closure of branch libraries in 2019 if community groups do not step up to take on the responsibility.

“So far the Conservatives have not been able to identify any volunteer groups to take on the running of local library services and yet they are still committed to taking £200,000 from job cuts and premises costs out of the Library services budget.”

“Not only is the Council heading for a huge overspend this year but massive cuts in services are planned for next year with up to 300 staff potentially losing their jobs.

“Now we hear that the Cabinet has placed local community libraries under the threat of closure unless volunteers come forward to run them and meet the cost of maintaining the buildings.

“It is clear that the Cabinet has lost control of the Council’s finances and can’t be trusted to run local services.”

8,000 families in Bath set to receive cost of living payment next month