A number of projects have been showcased in a new interactive map to highlight the benefits brought in through B&NES Council’s membership of the West of England Combined Authority. 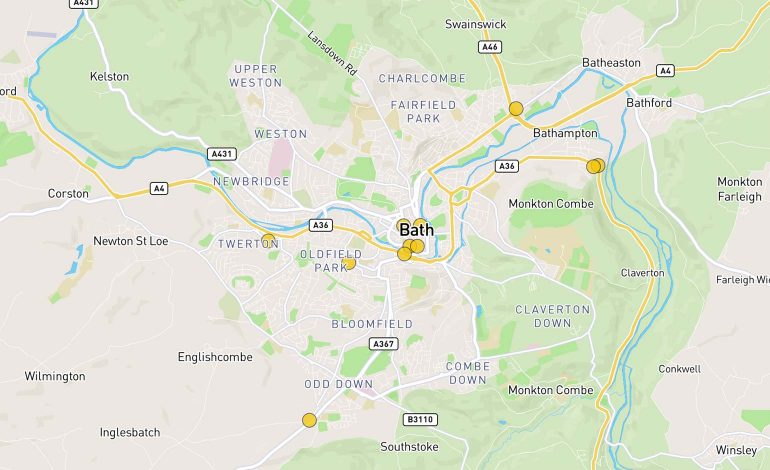 Tim Warren Leader of Bath & North East Somerset Council said: “Many people will be aware of the benefits of projects such as at the two-headed man junction, which has improved traffic flow.

“But not everyone is aware that WECA have made a significant financial contribution to the project, or know about other schemes which WECA is funding or has planned.

“The simple tool we have developed will allow residents to understand the benefits of the Council being part of the West of England Combined authority.

“The information shows we have already accessed over £73m of funding from WECA and this has enabled us to starting developing key projects such as Bath Quays and transport improvements.”

The council is currently discussing the extension of the system with the other members of the West of England Combined Authority and WECA itself.

The system is be available for residents’ use on the council website and via the following link: http://www.tinyurl.com/BNESWECAProjects.