North East Somerset Liberal Democrats have selected Nick Coates as their parliamentary candidate to fight Conservative Jacob Rees-Mogg for the Westminster seat at the next General Election. 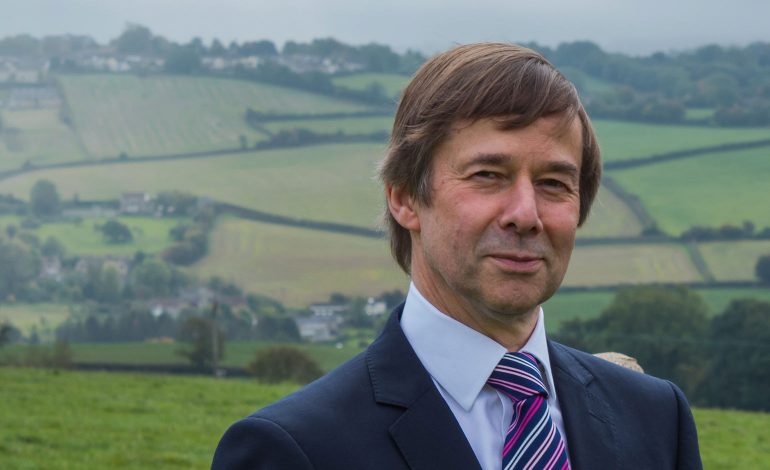 Nick moved to Bath and North East Somerset in 2003. He has played roles for the Liberal Democrats in the EU referendum, Metro Mayor election and the 2017 General Election, crossing the width and length of the constituency in so doing.

Nick graduated from University College, London, qualified as a Chartered Accountant, then worked in the housing sector. His business experience has involved public, not-for-profit and private sectors.

Most recently he has been advising small and medium sized enterprises in the food, farming and professional services sectors.

Nick has also been a primary school governor and a Board member of a tenant-led housing association. He is currently a Trustee of a charitable residential and nursing care home.

“I want to bring a positive voice to our political conversations combined with a fair and forward thinking approach to politics.”

Chair of the local party, Ben Stevens, said: “Nick was a convincing winner of our selection process. He has shown himself to be a tireless campaigner and committed to both the urban and rural settings of the constituency.

“I know that Nick will work hard for all the people of North East Somerset, and the first step is making sure that the Conservatives, who have forgotten communities across the constituency, are defeated at next May’s local elections.”

Wera Hobhouse, MP for Bath, added: “I know Nick very well and can always rely on him for well-thought through and considered advice. I have also campaigned with him extensively over several years and can testify to his work ethic.

“In all his volunteer responsibilities, he has demonstrated his whole-hearted commitment to improving the lives of those around him. I know that he will make a fantastic Member of Parliament and wish him the best of luck.”