Local Liberal Democrats have chosen two-time MP for Bristol West, Stephen Williams, to contest the election next May for the post of Mayor of the West of England. 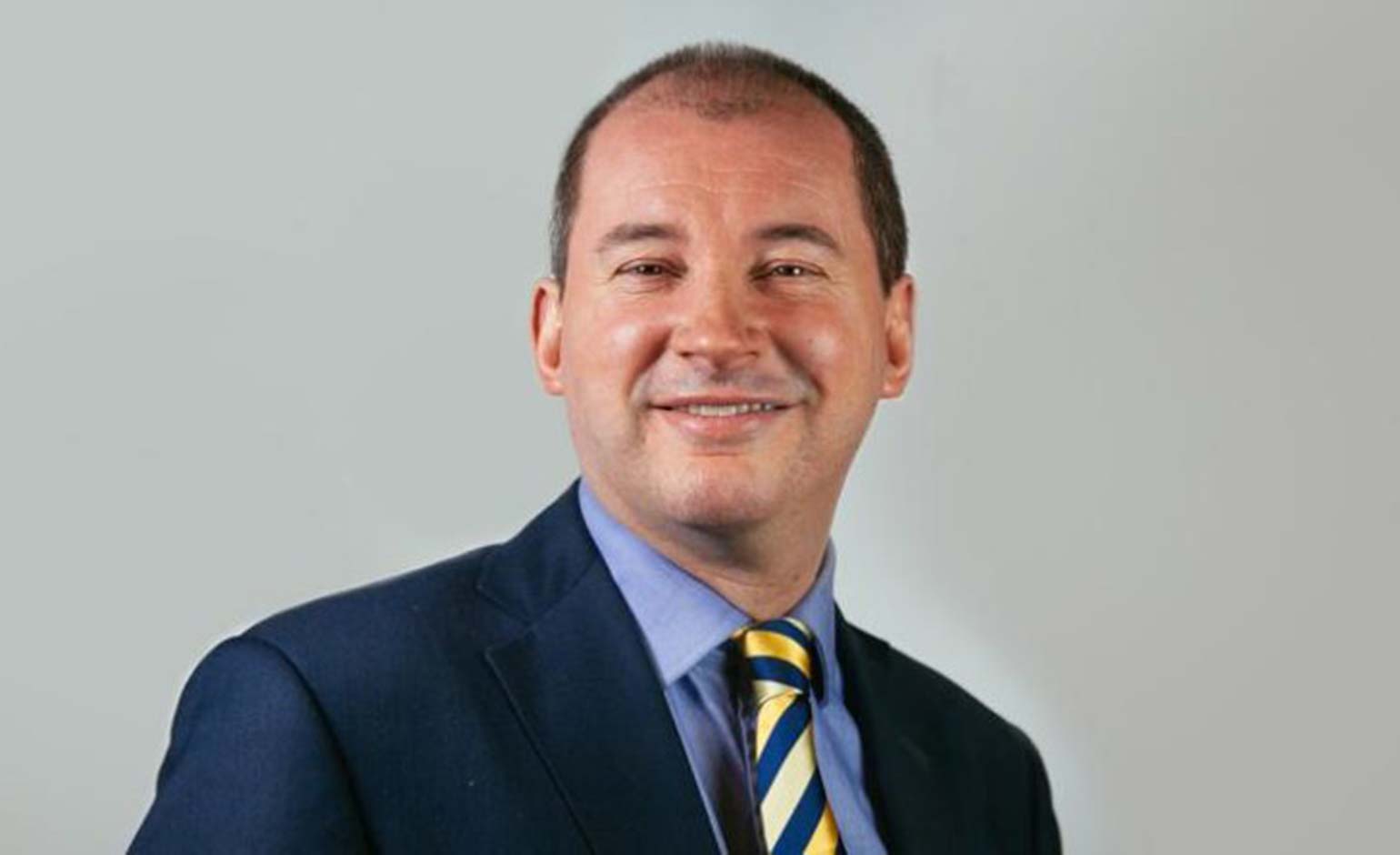 Stephen Williams said: “This election really matters to people’s everyday lives because the mayor decides where a lot of money is spent to improve buses, cycling and other ways to get around, new housing and creating new jobs.

“Many residents won’t know much about the current mayor because he is completely invisible and has achieved very little.

“I’m completely different because I love meeting local people, listening to them and then getting on with delivering what they need. I have a strong record of local action and know how to get results.

“I know our area well because before I went into politics I had jobs in all three parts of the West of England – Bristol, Bath & NE Somerset and South Gloucestershire.”

The leader of B&NES Council, Cllr Dine Romero, added: “Stephen is a really strong contender and if he wins he will definitely make things happen in the West of England and that is desperately needed right now.”

The Lib Dem group leader on South Gloucestershire Council, Cllr Claire Young, said: “Stephen Williams is the only candidate who can beat the Conservative in May.

“The current Mayor has done a poor job of bringing extra Government money to the West of England and too often money that has come in has been spent poorly and on the wrong things.

“I know that Stephen Williams has the experience of Government, the understanding of what the West of England needs and the passion needed to deliver real benefits for our communities.”