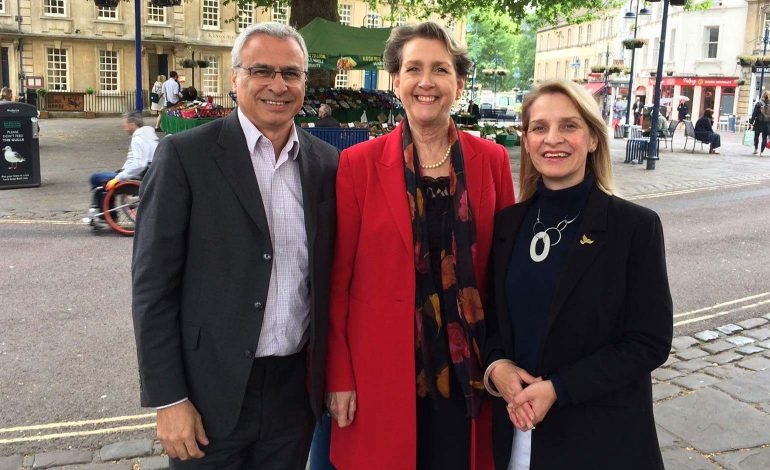 Sue Craig was elected with 41.1% of the votes, with Labour’s Sharon Gillings coming second with 24.6%.

Ms Craig, who broke her foot on Saturday, thanked voters for their support, and said she was looking forward to joining the Liberal Democrat group at B&NES Council.

Thank you! Really looking forward to joining the libdem team on the council. What a great result… roll on next May! https://t.co/YpoWJZ5Sjt

The by-election was called following the death of Councillor Chris Pearce, who passed away on Monday 30th April.