Councillor Sarah Bevan, who serves Peasedown St John, has resigned from the Liberal Democrats and is to represent the village as an independent candidate. 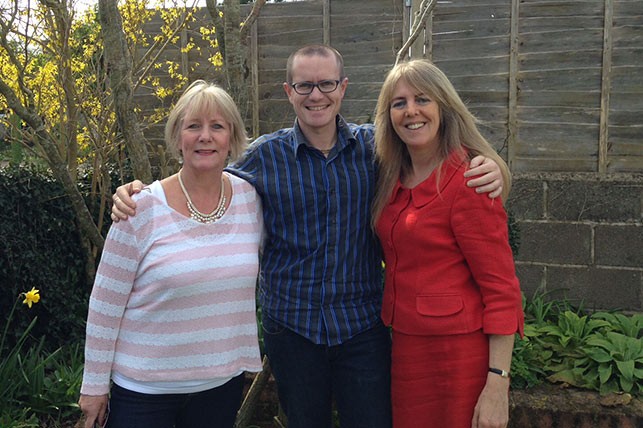 Nathan Hartley this morning announced his decision to not stand for a third term as a village councillor, with Cllr Bevan being praised for her continued work in Peasedown St John.

Cllr Bevan is the only person ever to win three B&NES Council elections in a row in Peasedown St John.

First elected to the Council in 2003, for the last 12 years Sarah has been a persistent hardworking local councillor.

Sarah has been successful in introducing the Safe Route to School from Laxton Way through to Braysdown Lane, she arranged for the implementation of three new pedestrian refuges on the by-pass, organised the planting of over 100 trees in Eckweek Gardens and Orchard Way to mark the centenary of World War I, and has been heavily involved in local Speedwatch initiatives.

She said: “For the last 12 years I have been privileged to serve the people of Peasedown St John as a local councillor on a Lib Dem ticket.

“However, disillusionment and the recent funding scandal shown on Channel 4 Despatches recently caused me to re-think and then cancel my party membership.

“I would love to continue to serve my community, but freely, without party political constraints.

“My recent conversations with local residents confirm that Peasedown St John is a wonderful place to live, work and play – I would be honoured to be part of its future.”

Karen Walker and Sarah Bevan are to stand as Village Voice, Independent candidates in the Bath and North East Somerset Council elections on 7th May.