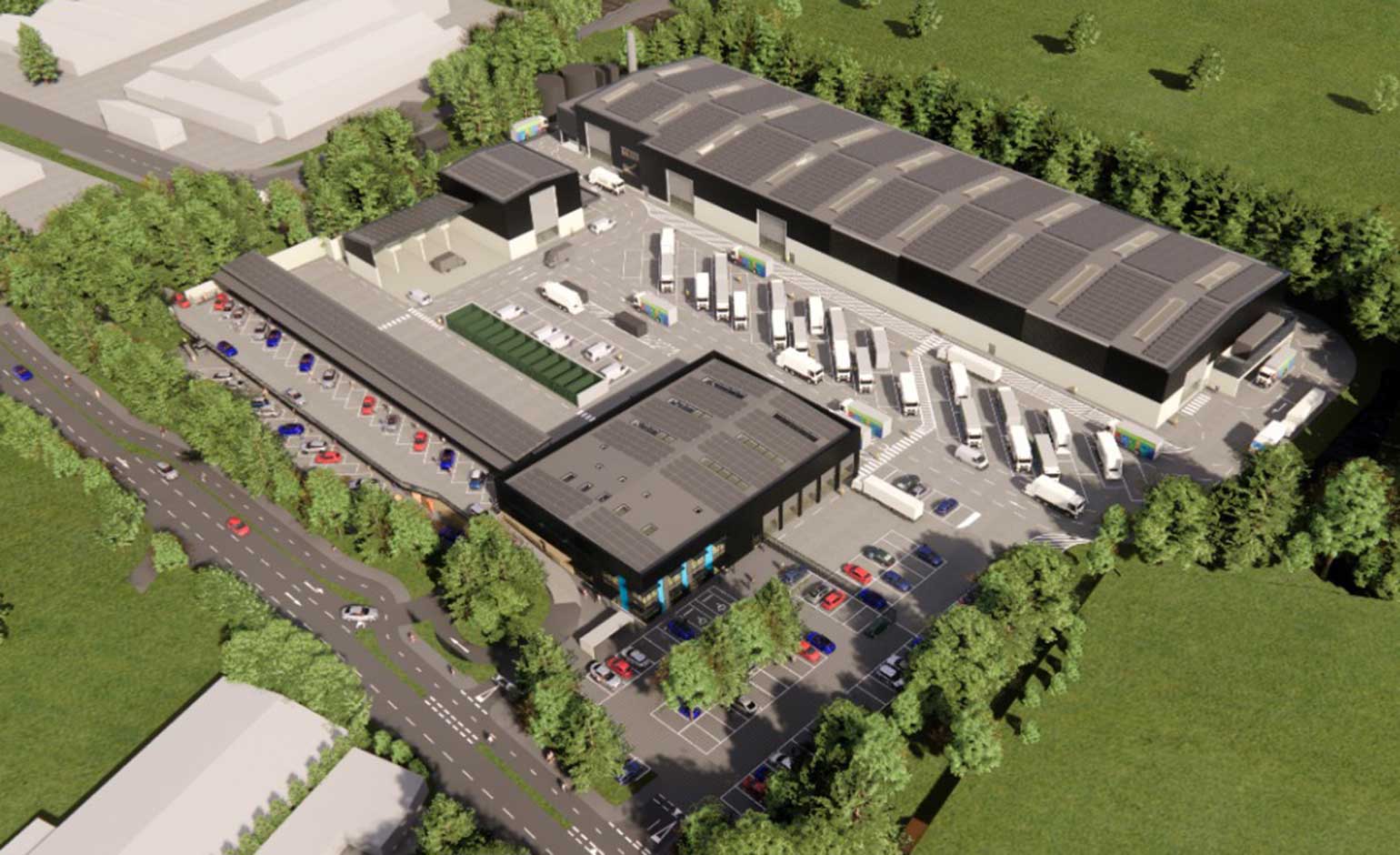 The Pixash Lane site is expected to meet demand for the next 40 years when it opens to the public in 2023.

It will take on many of the back-office functions currently in Bath when the Midland Road site shuts for redevelopment – but Bath and North East Somerset Council has assured city residents will have uninterrupted access to a recycling centre.

A paper detailing a possible alternative will be presented at the cabinet meeting on July 20, when members will decide whether to dedicate £13.6million funding, on top of the £16.3million previously committed for Keynsham’s new recycling centre, to take the project to the stage of awarding a construction contract.

The cost increases have been blamed on “complex ground conditions, the extent of biodiversity net gain needs, highways works and detailed design and development reports”.

Councillor David Wood, the cabinet member for neighbourhood services, said: “Our current recycling facility at Pixash Lane is already at the limit of the tonnage it can cope with.

“We need a reuse and recycling hub that is fit for our growing population and helps us meet our climate and nature priorities. 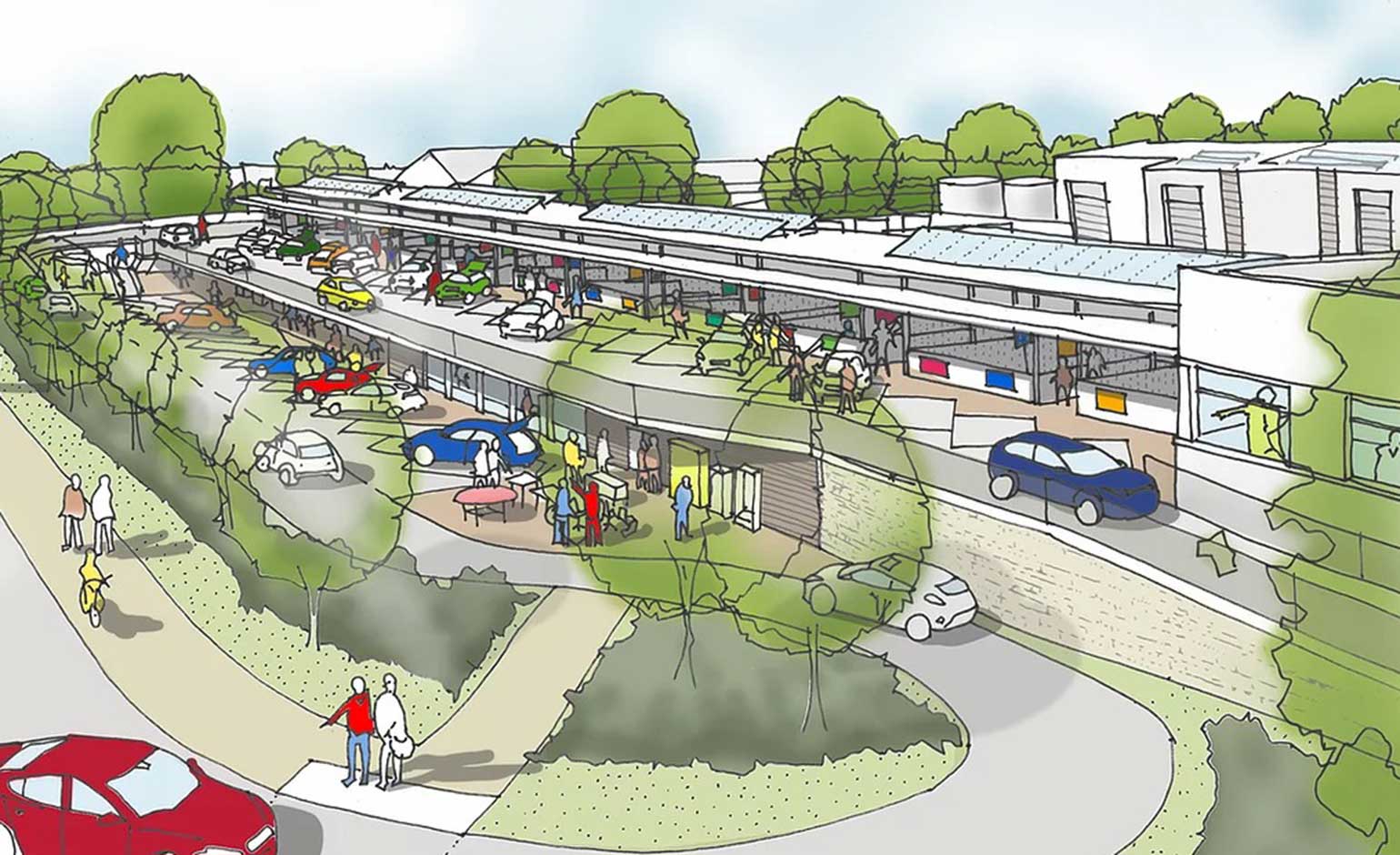 “It’s an ambitious proposal but a solution that is needed to best serve residents across the district, so we will consider this additional funding requirement carefully.”

The Midland Road recycling centre is set to be redeveloped with 176 flats, which will be ready for occupation in 2026.

Cllr Wood added: “I’d also like to categorically state that residents in Bath will have uninterrupted access to a local recycling centre.

“An alternative to the Midland Road facility to provide at least one recycling centre in the city of Bath will also be considered at the cabinet meeting.”

If approved, Keynsham’s four-hectare, purpose-built hub will include a shop for reuse items, an MoT and servicing centre for council vehicles that will also open to the public and a facility for small traders to recycle and dispose of waste safely.

It will have solar installations on roofs and canopies, energy-efficient buildings and tree planting. Rainwater will be collected and reused for vehicle washing and plant-watering.

Also included in the plans are future replacement of refuse and recycling vehicles to electric-powered vehicles.

Planning committee members will consider the application on 28th July.