A Bath nursing home for up to 70 pensioners puts residents at risk of abuse, an inspection has revealed. 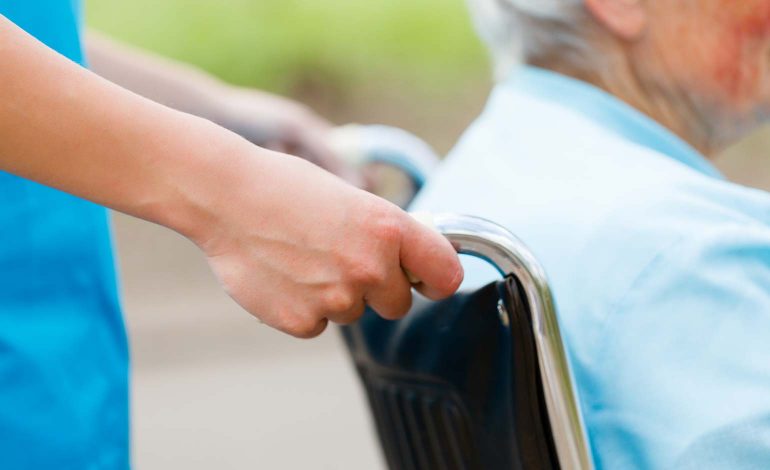 The Care Quality Commission (CQC) said in August 2018 the Corston Lane home required improvement and now says it has not made enough progress.

A report published last week rated the home “inadequate” after inspectors found safety concerns, poor leadership and residents not supported to be independent.

The CQC said: “People were not always protected from the risk of avoidable harm and potential abuse.

“We found people had sustained bruising and that these events had not been recorded as incidents for further investigation to reduce recurrence or identify abuse.

“By not analysing these incidents the provider had not ensured appropriate measures were in place to reduce these risks.”

One allegation of neglect was wrongly recorded as a complaint.

The safety of the home was good in August 2018 but is now rated inadequate.

Inspectors found trip hazards and risks of contamination, and in one case a powdered meal substitute was not stored properly. They said if it was eaten it could expand and block a resident’s airway.

“The way in which the service was run did not encourage friendships between people,” the report says.

“There was very little interaction between people who stayed in their rooms and people living with complex dementia.

“Most people in the Gainsborough wing did not move from the lounge all day and remained there for all their meals.

“We observed people hunched over their side tables with little or no conversation between them and the staff.

“The food service was run like a task-focused exercise rather than a sociable and pleasant experience for people.”

Residents said the staff at the home were good but there were not enough of them and they were often rushed. Others complained about their command of English.

The leadership was criticised but staff, relatives and people spoke positively about the registered manager.

One worker said: “Of all the homes I’ve worked in this manager is the best I’ve seen; cares about the staff and residents as well.”

A Cedar Care Homes spokesman said: “The focus of our resources and efforts is the wellbeing of our residents.

“We reviewed stated incidents and promptly made safeguarding referrals.

“We are supporting our staff and reinforcing our ethos to ensure our residents’ safety and wellbeing.

“We operate seven homes in Bath, six of which are rated as ‘good’.

“This is a temporary setback; we are confident that we are already on course to return to the high standard of care provided at St Teresa since 2007.”