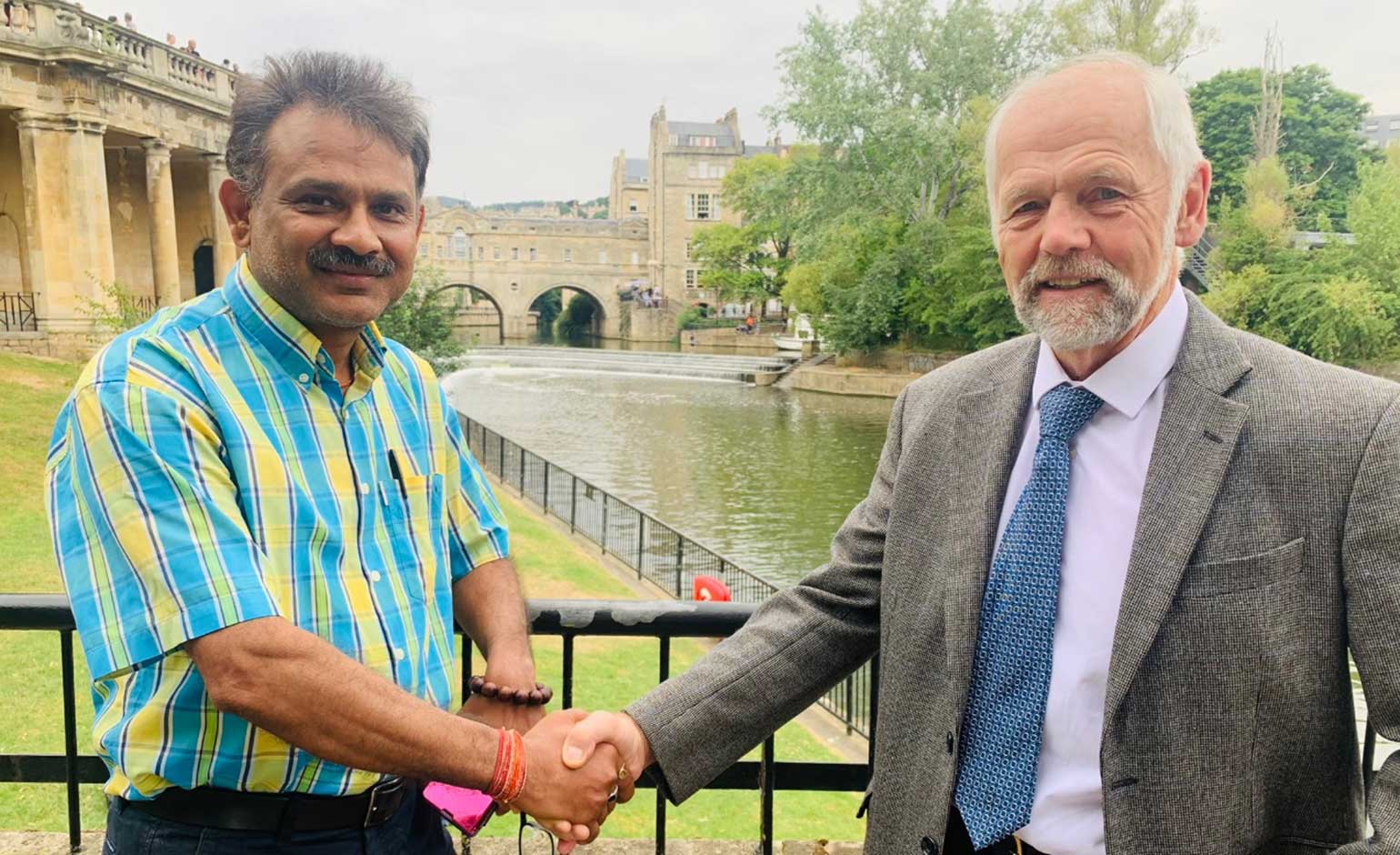 Cllr Dr Kumar left the ruling B&NES Liberal Democrats in December 2021 and has sat as an Independent councillor since.

At a B&NES Council meeting on Thursday 21st July, Dr Kumar crossed the floor to sit with the opposition Tory group, increasing its numbers to 11 members.

“He is an extremely hard-working councillor who is well respected in his ward and who holds himself to the high ethical standards we expect to see from those elected to public office.

“Sadly, over the course of the last few years those standards have not been upheld by the Liberal Democrats.

“With consistently poor decision making, the mismanagement of key public projects, the failure to follow through with previous manifesto pledges and constant public infighting among group members, the Lib Dems have completely lost their way.

“Clearly Dr Kumar recognises this and, like us, believes that B&NES would be much better served under a Conservative-run council, one that better understands the needs of local people and that has the ideas, the skills and the determination to fulfil its local election promises.”

At last month’s Full Council meeting, Dr Kumar supported the Conservatives in condemning attempts to ban people from speaking at public meetings if they fail to provide the full text of their speech beforehand, a policy which has now been reviewed.

He described it as “the murder of democracy” and said he is “delighted” that the proposal has been reversed.

Cllr Dr Yukteshwar Kumar, Conservative ward councillor for Bathwick, said: “I’m thrilled to be welcomed into the Conservative Group and I look forward to working closely with my new colleagues as I continue to do my very best to serve residents in Bathwick.

“Being a member of the Lib Dems was a traumatic experience for me, and over the past three years it has become increasingly clear that their administration has been an abject failure.

“The vast majority of their 2019 manifesto pledges have not been met, they have consistently made decisions that run contrary to the interests of residents and businesses and they are now completely out of ideas.

“There is a saying in Hindi: Akela Chana Bhand Nahi Todta. It means ‘one fan can’t dispel the fog’, or ‘a sole effort can’t change things’.

“Unfortunately, B&NES has been under the dark fog of the Liberal Democrats for a few years now. As an Independent, I would’ve been unable to dispel the fog on my own at the next local elections.

“Therefore, to continue my good work in my ward, I have decided to join hands with the Conservatives. “I’m hugely excited to be part of this ambitious team and to being helping secure a Conservative majority on the council next May.”

A Liberal Democrat spokesperson commented: “It is strange that anyone would choose to associate themselves with a Conservative Party tainted by Boris Johnson’s premiership of lies, scandal and lawbreaking, which has been found lacking in its commitment to the environment and which is presiding over an accelerating cost-of-living crisis.

“Nonetheless, we are sure Cllr Kumar has found his true political home – for now – at the third attempt.

“We will continue to deliver for all the residents of Bathwick ward who now have a Conservative representing them, rather than the Lib Dem representatives they voted for.”