A huge row has erupted among the region’s council leaders and mayors after Marvin Rees was accused of blocking North Somerset joining the West of England Combined Authority (WECA). 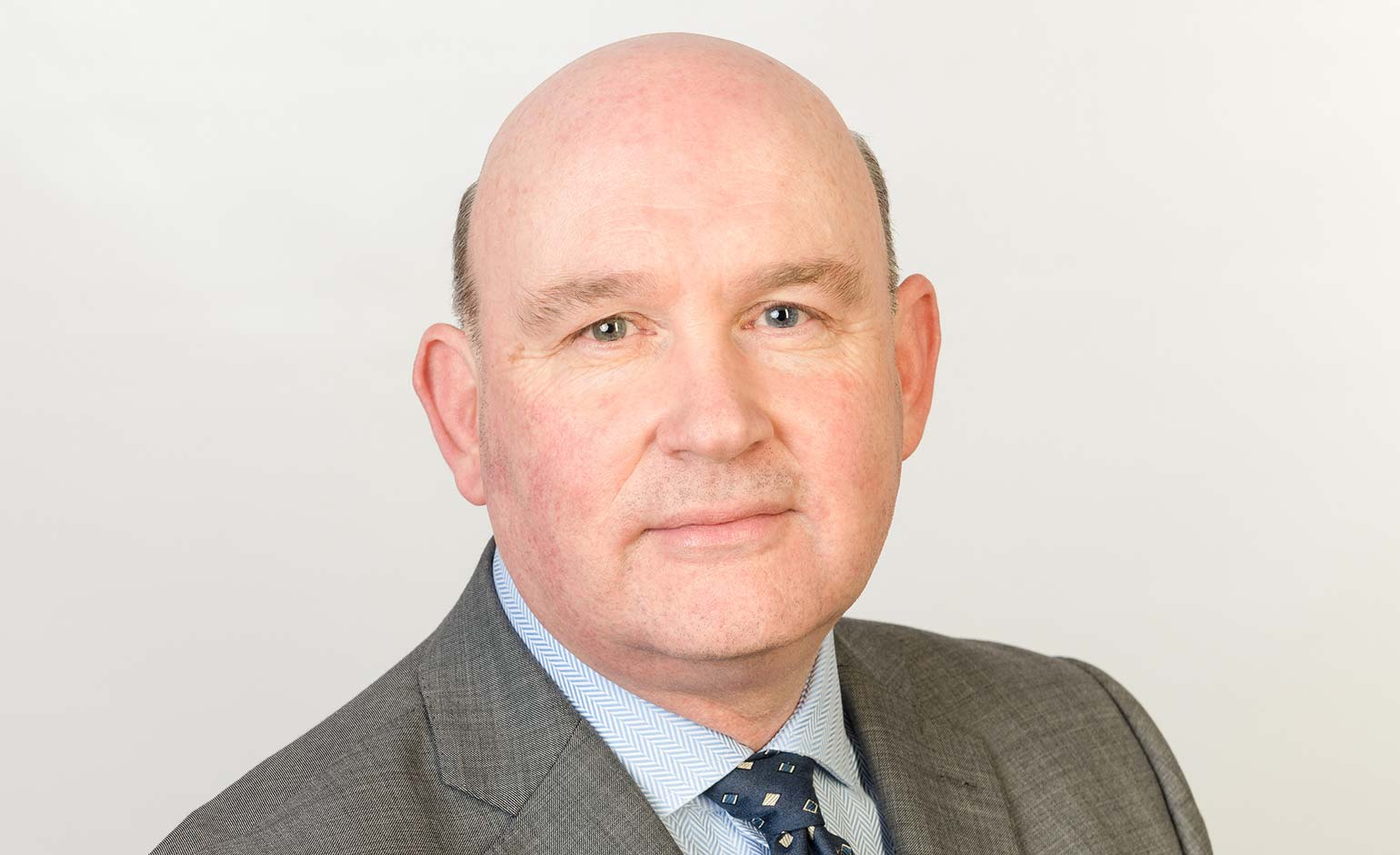 Millions of pounds of investment, major projects, such as Temple Quarter and mass transit, and thousands of potential jobs are now under threat because Bristol’s mayor is vetoing the move, it is claimed.

It had been hoped that North Somerset would finally join the three neighbouring local authorities in a beefed-up expansion of WECA.

But that has now been scuppered because “party politics has got in the way”.

They said: “We are bitterly disappointed that residents right across the region are being refused the chance to potentially see hundreds of millions of pounds of additional investment brought to the West of England because the mayor of Bristol is putting party politics before doing the right thing for the region.

“Despite early agreements among all of the West of England’s leaders that it is the right thing to do for the region, we regret that party politics has got in the way.

“Regionally significant projects like the renewal of Temple Quarter, making Temple Meads a real gateway for our region, improving our high streets, backing digital skills and bringing the sort of regional mass transit system that we need to the region are now being put in jeopardy, not to mention the 2,500 new jobs which could have been created by the increase to the West of England investment fund and the essential adult skills training and retraining as we equip the West of England for the new economic challenges ahead.

“The residents of B&NES, Bristol, South Gloucestershire and North Somerset will all miss out on the additional jobs and investment that would have been brought to the region, despite the expansions having cross-party support from local authorities, support from the cross-party Weca scrutiny committee, the Local Enterprise Partnership and the regional business community and universities.

“We remain fully committed to extending the benefits of being part of a combined authority to residents in North Somerset.

“Making sure that our combined authority matches the way our residents live, work and use their leisure time means we can make joined-up decisions that benefit everyone and can create exciting new opportunities for businesses and residents alike.

“We are ready to restart these conversations as soon as there is a political consensus to do what we all know is the right thing and in the best interests of everyone in the region.”

The region’s leaders had been in discussions with the Government about Weca’s proposed expansion.

These have now stopped because political consensus to begin the first stage of the formal process fell through.

North Somerset is a member of the West of England joint committee where it has voting rights but not the WECA committee, which crucially includes the £1billion, 30-year investment fund.

Cllr Davies previously said North Somerset Council’s decision under the previous Tory administration in 2016 not to join the regional partnership when it was formed was “stupid” and that it could secure vital funding for retraining as people lost their jobs in the pandemic.

However, the timetable to join now would have been tight as the other three unitary authorities would have had to agree and then legislation put in place by late March 2021 ahead of the elections in May.

Regional growth and local government minister Luke Hall had urged council leaders to launch a public consultation and send the responses to the secretary of state by November 27.

It is understood North Somerset Council joining WECA could potentially see up to £900million of additional funding brought to the greater Bristol area.

In response, Mr Rees said: “I am disappointed that the other Weca leaders have made a statement, along with North Somerset, publicly airing the internal differences and ongoing debate within the West of England Combined Authority.

“This was an ongoing internal debate and should have remained so.

“I support the expansion of Weca to include North Somerset but only when there is a clear financial offer that benefits Bristol and the West of England economy.

“We have been internally discussing the expansion of the combined authority for at least 18 months and have written an agreed letter to government.

“This followed two years of Bristol raising concerns about the combined authority’s performance on achieving government investment and on delivery.

“All Weca leaders agreed the letter that laid out our support for expansion to the government, and the terms that any expansion was subject to a clear financial settlement.

“Weca was not able to achieve clarity from the government on a financial settlement for the region.

“Now, the other leaders have shifted their position and appear to be prepared to press on with no assurances whatsoever on government investment.

“For my part, I am not prepared to ask Bristolians to agree an expansion to Weca when, without these assurances, this would harm Bristol’s economy and by extension, the economy of the city-region.

“The failings of Weca governance have already meant Bristol has not had enough support for our plans and has failed to recognise that Bristol is the economic hub of the region.