Health and council chiefs have launched a major drive to help people in need of care live independently at home. 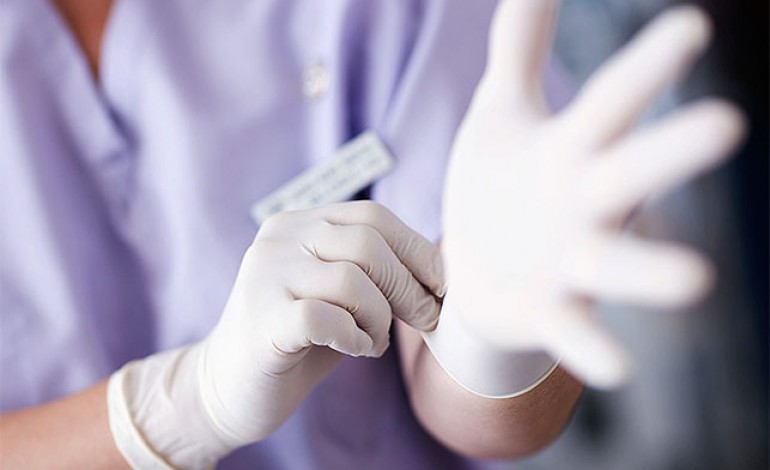 B&NES health and care board, comprising members of the local authority and the CCG, has agreed to transform the way it commissions services to try to retain workers, who are leaving the profession in their droves, and save money.

Existing long-term contracts with providers expired last year and they will now be invited to join a “framework” through an accreditation scheme to bid for work and encouraged to suggest new and innovative care packages while involving patients in decisions.

One of the main aims is to free up capacity in the local homecare market by being more flexible while reducing overall demand, an ambition that will become increasingly difficult to achieve over the next decade with an ageing population.

Despite the projected extra demand for care, the papers said the council’s adult social care budget was being cut by £2.3million in 2019/20.

The new framework will encourage homecare which is “more flexible in terms of visit times, approach to variations and payments”, similar to that in a care home where the fluctuating needs of residents is managed on a day-to-day basis.

“‘Time & task’ homecare still has a role to play, but emerging practice shows there is potential for this to be provided more flexibly and hence more efficiently.

“Providers and carers groups in particular supported this approach.

“The framework is also intended to improve market competition and create a ‘test & learn’ environment in which to pilot and nurture innovative ways to support independence at home.”

It added that the South West’s homecare market had the highest vacancy rates (10.2 per cent) and staff turnover (37 per cent) in England.

B&NES Council corporate director Mike Bowden told the board on Tuesday, June 4: “Homecare is a crucial component to support people to live independently at home. It is quite a fragile market.

“We want to ensure we are balancing getting the best outcomes for our residents and our patients and also ensuring the best value for money in the wider sense.

“We had a series of contracts in place with strategic providers for quite a number of years and they have now expired and we need to put something new in their place.”

He said the framework should be up and running by November, with interim arrangements with providers continuing until then.

Health and care board chairman Dr Ian Orpen said: “It is quite a significant change in the way this is delivered.

“The key thing behind this is the recognition that the traditional model of delivering care at home is not necessarily always focusing on how people might be able to look after themselves again.

“People living independently at home is clearly a good thing for individuals as well as the wider society.

“It is quite a shift and hopefully the framework will support that.”