Better connections and more frequent rail services are on the way after the West of England Combined Authority (WECA) approved a further £3.5m investment in the MetroWest project. 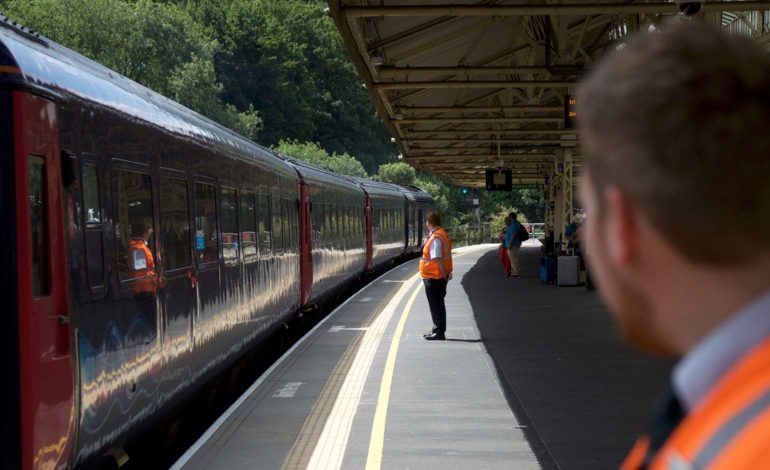 The funding was approved by WECA on 14th June to support the next stage in the project, which aims to deliver additional infrastructure and train operations by the end of 2021.

The MetroWest project will provide:

The WECA Committee has also agreed to take forward ambitions for a brand-new rail station serving Charfield and the surrounding towns and villages, with a further investment of £900,000 to develop the full business case.

West of England Mayor, Tim Bowles, said: “Rail is a key part of my ambition to improve public transport in the region, giving people more sustainable ways to travel.

“This includes improving the Severn Beach line to provide direct services to Bath and Westbury, re-opening Henbury station and more frequent services to Yate. We also have plans to open new train stations in Portishead, Henbury, Portway and Charfield.

“Improved and more frequent rail services will give people better access to jobs, link new homes and communities with employment areas and encourage more people to use public transport.

“This is just part of the picture. Our long-term Investment Strategy proposes £350m for transport over the next 20 years.”

The West of England Joint committee has also confirmed a £500,000 allocation to the MetroWest scheme, and in April the Transport Secretary committed an extra £31.9m to complete the funding needed to reopen the railway to Portishead and Pill with two new stations.

The Severn Beach line extension to Bath and Westbury is also on track for 2021.

Cllr Toby Savage, Leader of South Gloucestershire Council, said: “Ensuring efficient and sustainable transport in South Gloucestershire, such as improved rail access at Yate and Severn Beach, and a new station at Charfield, is key to successfully linking it up with the wider region and I am pleased these important projects have taken a big step forward.”

“This project has a tremendous amount of support from our residents as it will provide vastly improved access to public transport options. The economic benefits are also substantial with an expected additional £264m in the region’s economy in the first ten years.”

Mayor of Bristol, Marvin Rees, said: “We welcome this vital investment in rail infrastructure, which will deliver more frequent and reliable services for people in and around Bristol and widen access to the rail network, building on the funding we have invested to help develop these key schemes.

“These improvements will help to contribute to our commitment to better, more accessible sustainable transport options across the city.”

Cllr Dine Romero, Leader of Bath & North East Somerset Council, said: “Improving the line from Severn Beach to Bath and opening up new stations has to be good news for the wider region and I very much welcome investment in public transport as part of a broader approach to addressing the climate emergency.”

MetroWest is part of a wider transport strategy to accommodate planned and committed business and residential growth throughout the region, and will support delivery of the Joint Spatial Plan.

The MetroWest Programme is being developed in collaboration with the rail industry and will build on and complement the investment being made by Network Rail, such as the already completed Filton Bank 4-tracking and Bristol area re-signalling projects.

It is anticipated that the MetroWest scheme could add 1.6m passenger journeys per year once fully operational, and could bring more than an additional 50,000 people within the immediate catchment of the rail network.