Fears have been raised that a new industrial estate planned in Keynsham could expose more residents to noise and disruption. 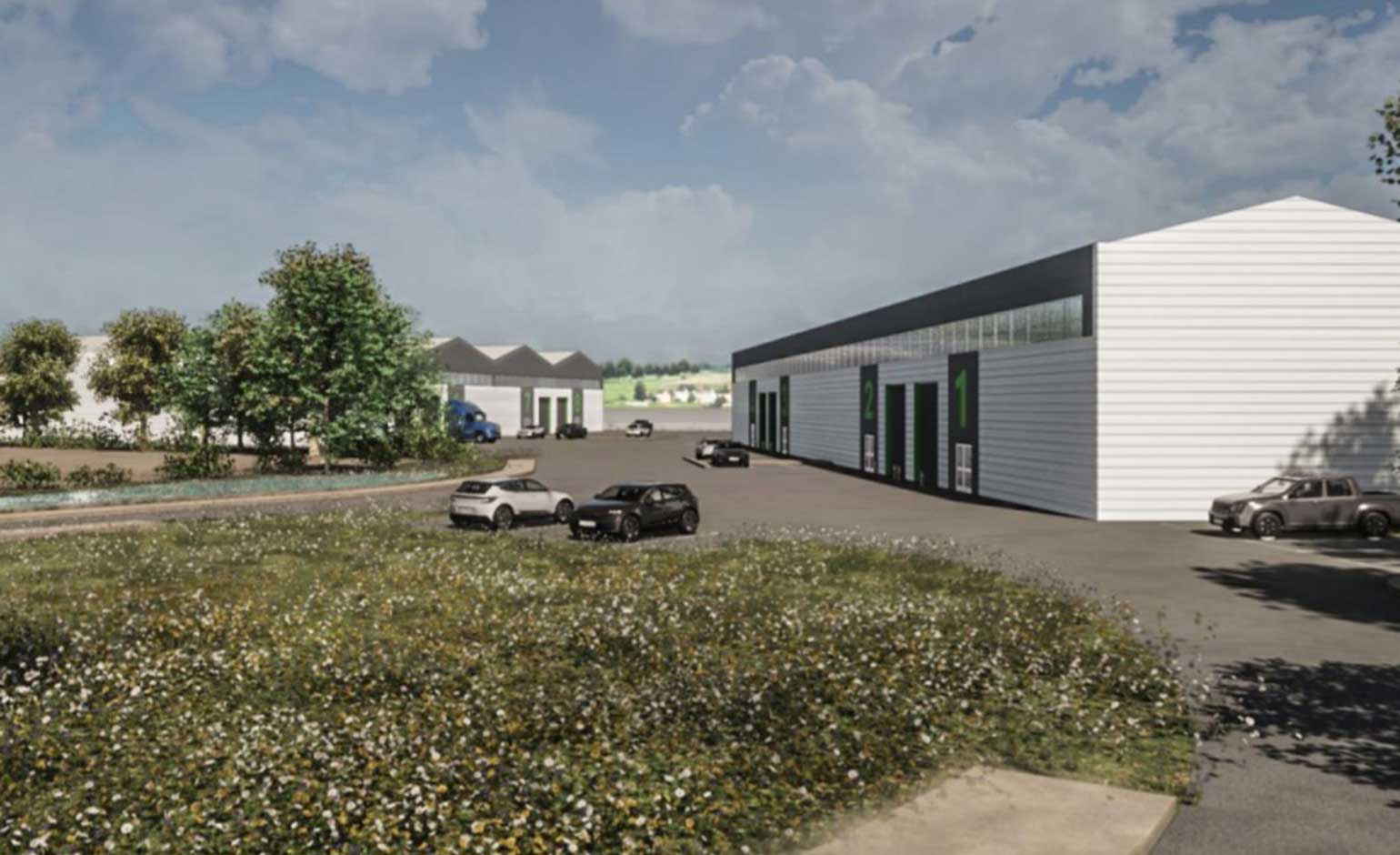 Almost 150 people have objected to plans for buildings spanning up to 5,700sqm for business, industrial process, general industrial and storage uses on a site off Bath Road that the authority has allocated as employment land.

Keynsham Town Council said the plans were unacceptable as it would harm road safety and create further congestion, while Saltford Parish Council feared the applicants had “grossly underestimated” the number of vehicle movements.

Both councils said the development would add another junction on the busy A4 and should not be built before improvements are made to local infrastructure.

Councillor Wait, the ward member for Keynsham East, said Van Dyke Avenue residents’ lives continued to be “cursed” by the behaviour and attitude of occupiers of an industrial site nearby.

He told planning committee members on 17th November: “It appears that B&NES Council are at risk of making the same mistake again.

“As we’ve seen elsewhere in Keynsham, having a B2 site [used for general industrial purposes] so close to many houses is a recipe for disaster. There’s no reason why another concrete making plant couldn’t go there, or even an iron foundry.

“Light industrial use should be the maximum allowable activity. The type of industrial activity being considered is inappropriate for the site.”

Mike Williams, whose Bath Road home adjoins the site, said the land is only one part of a wider development and there should be an adequate, long-term primary access route for the whole site.

But Ralph Salmon, the director of joint applicant St Congar, told members: “This application brings forward employment and will create jobs on a site that’s allocated for employment in your Local Plan.

“There is no highways objection. The new junction into the site is compliant with standards and is safe for all users of the A4.”

Planning officer Chris Griggs-Trevarthan said the site had been allocated for employment since 2014, adding: “We’ve already anticipated the vehicle movements that would be generated by the wider employment site. There’s 30,000sqm of industrial floorspace that’s meant to come forward across the whole allocation.

“That’s already been built into assessments of what the local network can accommodate. There’s not a need for further infrastructure improvements to come forward to accommodate these vehicle movements other than the things secured by this application.”

Planning committee members were not convinced, with Cllr Shaun Hughes suggesting the council was seeking the cheapest access, not the best.

“We could end up with a cement place doing 150 vehicles movements and at the other end a distribution centre doing another 150,” he said.

“We’ve seen people’s lives severely impacted because a B2 use was put too close to them. We shouldn’t have B2.”

He called for a site visit so members can understand the issues, which Cllr Lucy Hodge said should happen at the start or end of the school day.

The motion was supported by the committee.