Plans to replace the extensions on a Bath care home have been unanimously approved after a previous bid was quashed in the High Court. 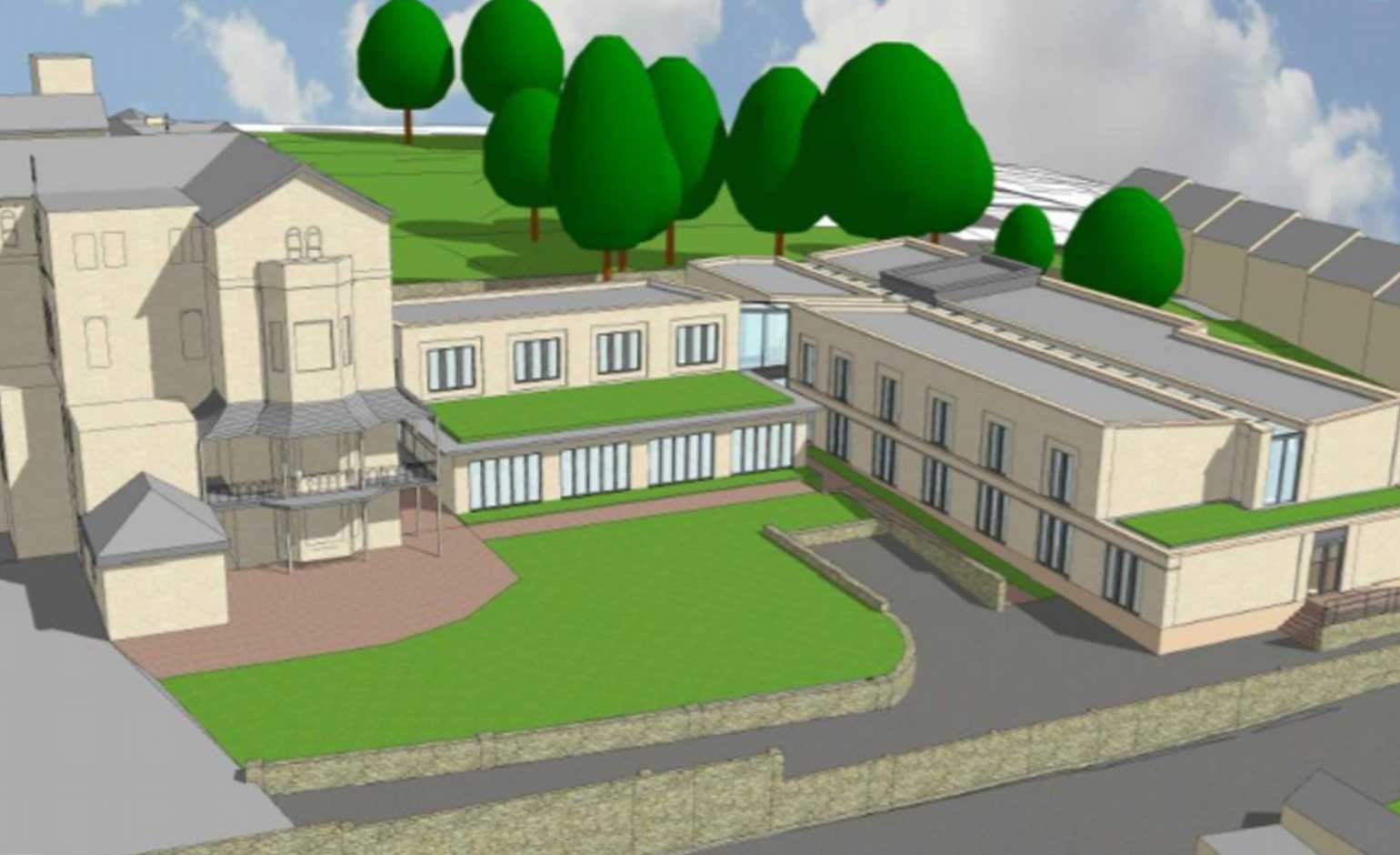 Some 80 residents maintained objections to Cedar Park’s proposals, claiming the designs were inappropriate and “infinitely worse”.

Bosses at the 180-year-old grade II-listed care home said their facilities are now unfit for purpose and they need to keep pace with modern standards.

The number of beds will reduce from 52 to 49, although 18 of the beds are currently out of action for residents.

Previous proposals to extend the home were approved by Bath and North East Somerset Council in 2017 to help the business remain viable.

The decision was overturned following a judicial review, with Judge Cotter QC branding it “irrational”.

Planning committee members later rejected the “unsympathetic and disrespectful” scheme due to the harm to the listed building and conservation area.

Objector Richard Dellar slammed the new designs as “infinitely worse” and told councillors on 7th April: “I urge the planning committee to heed the 80-plus objections and be consistent with previous decisions in rejecting what is an entirely inappropriate scheme that would bring considerable harm to the local area.”

He said there was already a surplus of care home beds in Bath.

Ward councillor Shaun Stephenson-McGall said residents had raised “serious and legitimate” concerns and argued that the new plans had failed to meaningfully address the previous reasons for refusal.

Cedar Park operations director Minal Desai said residents’ needs had changed since she took over the home 29 years ago. 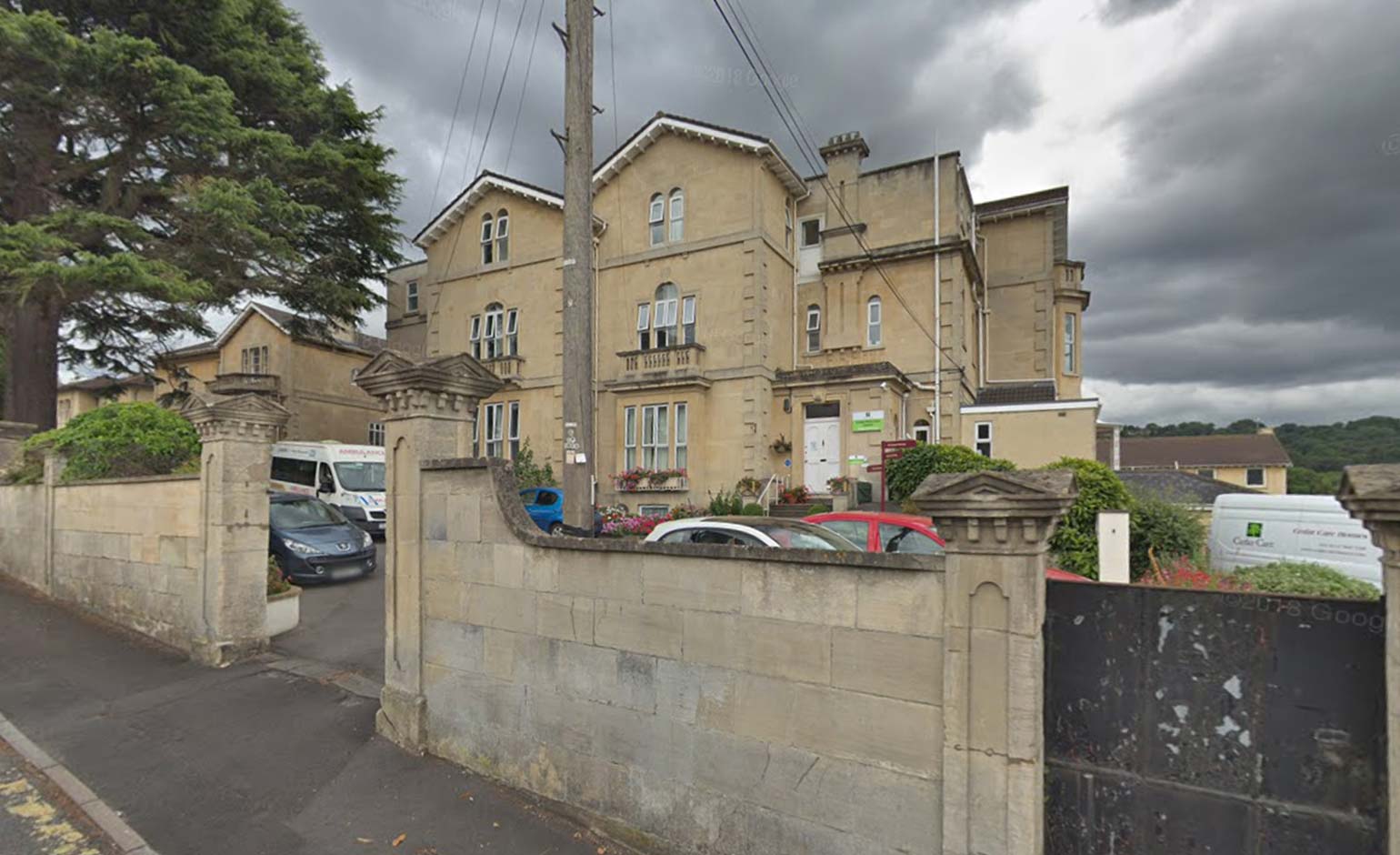 “Bedrooms, corridors, bathrooms and toileting facilities need to be larger and suitably arranged,” she said.

“This can only be achieved with the proposed restructuring. However, the existing home is not fit for purpose and 18 of the bedrooms are currently not in care use.

“It’s for that reason that we sought to restructure Cedar Park – not to expand our current position but to improve our provision so the community can continue to benefit from our experience.”

Cedar Care Homes managing director Ash Desai previously said if the firm could not secure the council’s support it “would seek to redevelop the site with an alternative use”.

That was a concern for Cllr Eleanor Jackson, who proposed approval, saying: “In an ideal world we wouldn’t be allowing this because of the impact on the listed building. But there’s already a substantial building there. I think this application is actually a tidying up, it’s a considerable improvement.

“The [current] extension is totally unfit for purpose. It’s got to be updated and modernised. I don’t think the current extension is worth the repair.

“It’s been mentioned there’s a surplus of beds in Bath, but that isn’t taking into account the dire need for beds in North East Somerset.

“The need outweighs the harm to the heritage building. We want this to remain a well used building, we don’t want it to stand unloved and unused, if the nursing home were to move.”

The committee voted to approve the application.