Bath and North East Somerset Council’s attempt to block another shared home in Twerton has been overturned. 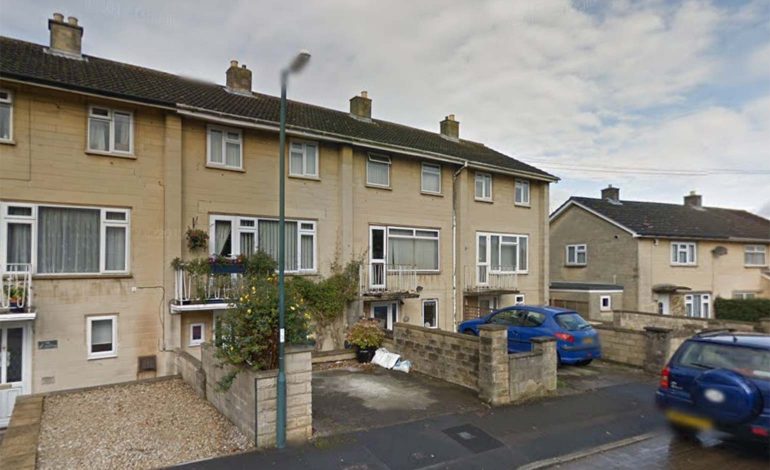 Councillors refused planning permission for 97 Sheridan Road to become a six-bedroom “home in multiple occupation” or HMO amid concerns about living conditions and highway safety.

They said the change of use would exacerbate the existing parking problems and result in an unacceptable impact on highway safety.

Planning inspector G Roberts acknowledged that on-street parking in the area is limited but said the property is in a sustainable and highly accessible location and concluded that the HMO, aimed at students, would not increase demand for spaces.

Councillors also said the residents were more likely to keep irregular hours, which could disturb neighbours in the terrace.

The inspector said: “I acknowledge that the comings and goings of an HMO may be less regimented than a single family dwelling or may occur earlier in the morning or later in the evening, but even if this was the case, there is no evidence before me to indicate that this would lead to any significant increase in noise or disturbance.”

Mr Roberts said this application was refused at the same time as an HMO at 99 Sheridan Road was granted retrospective planning permission, with the only apparent difference being that it only had four bedrooms.

He added: “Interested parties have raised various concerns, including the precedent that the change of use could set for HMOs in the area.

“However, I have considered this appeal on its individual merits, having particular regard to the circumstances of the case and the prevailing planning policies.

“My decision will not prevent future proposals from being considered on the same basis.”