Councillors have welcomed the upcoming introduction of a Community Contribution Fund after proposals were agreed by Bath & North East Somerset Council in July. 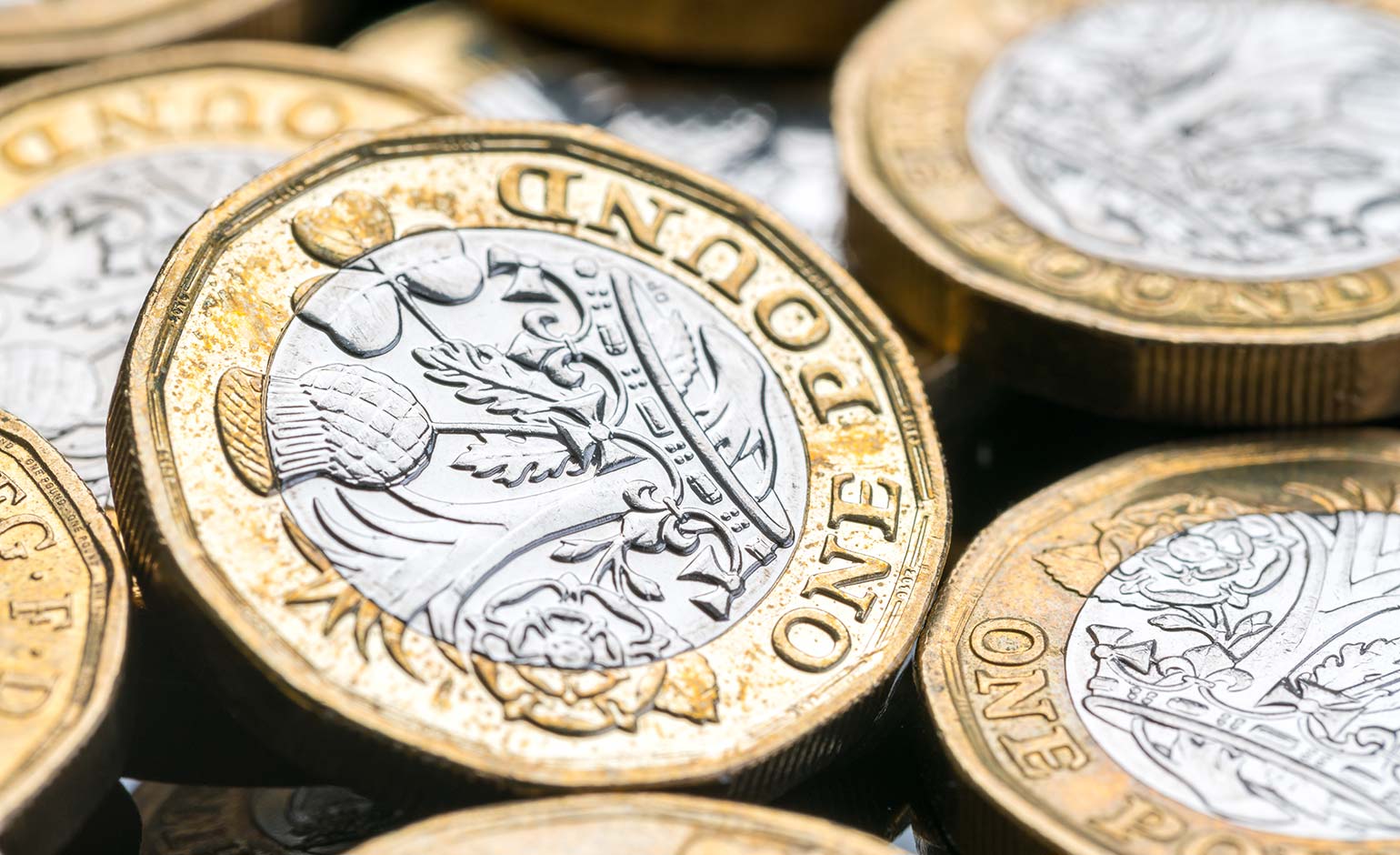 Under the plan, which was put forward by the Labour Group earlier this year and considered by a full meeting of B&NES Council on 12th November, all residents, businesses and other organisations will have the opportunity to contribute, on a voluntary basis, to the scheme which could support a range of local priorities, which would be identified in advance.

Leader of B&NES Labour Group, Cllr Robin Moss (Labour, Westfield) said: “A growing number of councils are preparing to follow the example of Westminster City Council which, since 2018, has generated an additional £1M by giving residents the opportunity to contribute more to their local community on a voluntary basis.

“I am very glad that Bath and North East Somerset Council has acted quickly to follow suit following its decision earlier this year.

“It may surprise people to learn that our own Council Tax team has fielded enquiries from Council Tax payers who are willing to pay more in order to support local priorities.

“While the chronic underfunding of local government, which has been exacerbated by the coronavirus pandemic, requires a fair and progressive funding settlement, in the absence of this, the Council must, in its community leadership role, enable those who wish to pay more to be able to do so.

“I am really looking forward to seeing how this plan develops. While statutory services should not be dependent on voluntary contributions, this Fund will enable the Council to fund projects over and above what might otherwise be possible.”

Money contributed towards the fund will be allocated via a Community Contribution Panel, established for a trial period of one year, comprising six Liberal Democrats, two Conservatives, one Independent and one Labour councillor.

Unlike the proposed contribution fund in B&NES, the scheme run by Westminster City Council is managed by a charity, the City of Westminster Charitable Trust.