Councillors in Bath & North East Somerset have voted to back the proposed Climate and Ecology Bill, to help transition away from fossil fuels and reverse damage caused to nature. 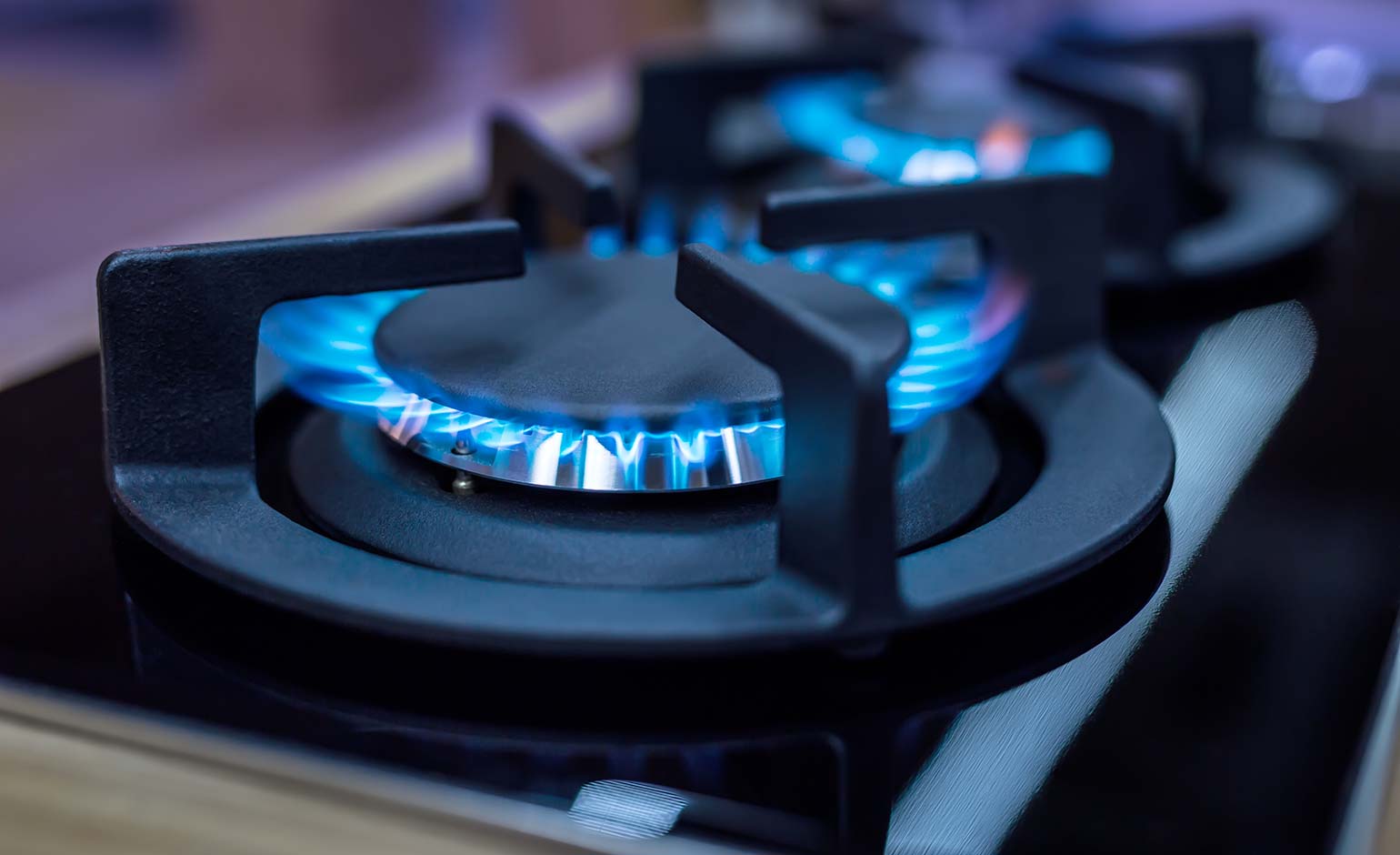 The plan would create a legal requirement for the UK to achieve the climate and nature targets needed to keep global heating down to 1.5°c and would give the Secretary of State a duty to implement a strategy to achieve those targets.

The legislation would also lead to a new public Climate and Nature Assembly and a commitment to reversing the destruction of nature by 2030.

In adopting a motion to support the Climate and Ecology Bill, councillors have ensured that the district will join over 150 parliamentarians, representing all major political parties, and 193 councils already listed as official supporters and calling for the Bill to be made into law.

Councillor Paul Crossley, who proposed the motion, commented: “As a society we should clearly be able to recognise that climate chaos is already upon us. We know the facts and we know the consequences.

“We also have a good idea about the solutions and collectively we have the means to implement those solutions. The only question is whether we have the will.

“The Climate and Ecology Bill is the only proposed legislation before the UK Parliament that ensures a comprehensive and joined-up approach to the emergency.

“This motion adds our voice as a Council to those demanding a strategy to address the full extent of the climate and nature crisis in line with the most up-to-date science.

Councillor Sarah Warren, the Cabinet member for Climate and Sustainable Travel, added: “This motion came before Council in a week which saw UK temperature records tumbling, with extremes that are unprecedented in recorded history, according to the Met Office. It should be clear to all that we truly face an emergency.

“Despite this, the government isn’t doing enough. This month, the High Court ruled that the UK’s Net Zero Strategy breaches the Climate Change Act, as it doesn’t show how its legally binding carbon budget will be met.

“The Climate Change Committee found last month that credible plans exist for just 40% of the government’s planned carbon reductions required to hit its net zero target date of 2050 – and that date, of course, is much later than demanded by the Paris Agreement.

“Clearly in the current context, this Bill is an absolutely essential addition to the government’s legal framework and must become law as soon as possible.”