An application by Bristol Airport to increase the number of night flights that take off and land at the airport year-round has been objected to by Bath & North East Somerset Council. 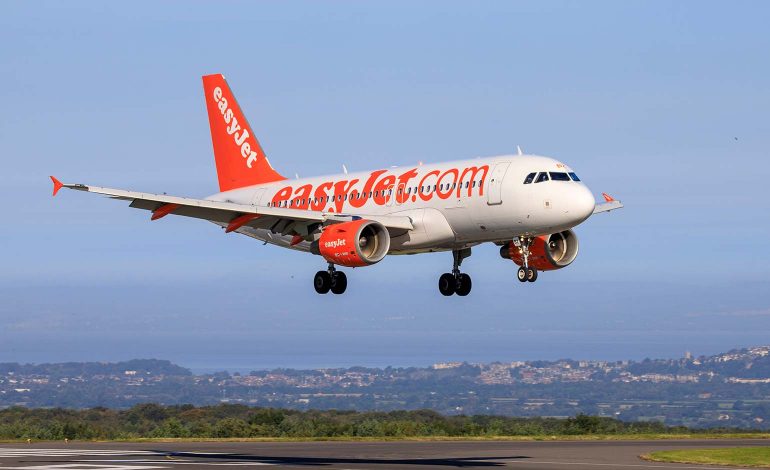 The airport is currently allowed 3,000 night flights in summer and 1,000 in winter and has applied to increase this to 4,000 throughout the year from Summer 2021.

B&NES Council says the disadvantages outweigh the benefits and will have a negative effect on Bath and North East Somerset residents living in towns near the airport.

In a response to a Department for Transport consultation on the application, Councillor Sarah Warren, cabinet member for Climate Emergency, expresses concerns over increased traffic in surrounding villages and points to an increase in carbon emissions that would be felt locally as well as worldwide.

In March 2019 the council opposed the expansion of Bristol Airport on the grounds that it was incompatible with its climate emergency declaration to make Bath and North East Somerset carbon-neutral by 2030.

Councillor Sarah Warren said: “Even before coronavirus, increased awareness of the climate emergency looked set to influence travel behaviour and now the pandemic’s  impact has made the future of the airline industry uncertain.

“Therefore it seems highly unlikely that passenger increases projected by Bristol Airport to reach 12 million passengers per year will be met in 2020 or in the future.

“We do not believe that Bristol Airport should be permitted to increase its slot allocation on a year-round basis but should remain with its current summer and winter scheduling.

“The disadvantages of more night flights would primarily be borne by Bath and North East Somerset and North Somerset residents living in villages and towns close to the airport who would experience more airport traffic.

“The other major issue is the increase in pollution and carbon emissions. Approval of this application would lead to the airport having a wider impact on our environment that outweighs any economic benefits.”

Councillor Warren also pointed to the likely worsening of existing parking problems in towns and villages on the airport bus route including Newbridge, Bath, Corston and Keynsham.

The Department for Transport’s consultation can be viewed here.

Replies must be submitted by Friday 26th June 2020.