Planning chiefs have defied stark warnings and rejected a bid to expand a student house in Twerton amid fears it could sleep 14 people and set a worrying precedent. 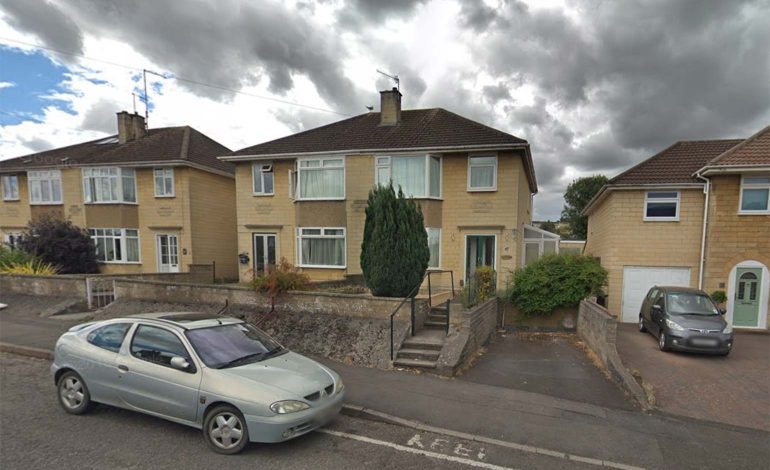 The property in Lymore Avenue in Bath | Photo © Google 2019

Councillors were told an appeal would take Bath and North East Somerset Council into “dangerous territory” but said they had to do what they felt was right.

The application would have allowed an existing four-bed HMO (house in multiple occupation) in Lymore Avenue to expand to create seven double bedrooms, although conditions could have capped the number of occupants at seven.

“The communal space is minimal so they will go into the back garden. There will be more noise and disturbance for the neighbours.

“This will effectively be a hostel or mini halls of residence in the middle of semi-detached houses.”

She said there are not enough parking spaces in the street and the drains will be unable to cope, adding: “Please don’t let monetary gain come above the needs of the community.”

Representing applicant Olly Barkley, John Thompson said the property can already sleep up to six people, and that was only set to increase by one.

He said the extensions to the side and rear were largely replacing what is already there but the property’s internal layout would change to provide more bedrooms.

Mr Thompson said it was not the applicant’s intention to house up to 14 people, and planning enforcement manager Richard Stott said that could be enforced with conditions.

Mr Stott said breaching the conditions or the HMO licence risked hefty fines and the loss of a trusted provider status that would “kill the applicant’s business”.

Councillor Dine Romero expressed “real, grave concerns” about the impact the expansion would have on the community.

Her Southdown ward colleague Cllr Paul Crossley added: “This is effectively doubling the size of the HMO. We will get applications across the area. This will set a big precedent.

“As Southdown fills up, these applications will be coming to a street near you, whether you’re in Saltford or Keynsham.

“HMOs are growing across the district. It’s not healthy.”

Cllr Sally Davis said the scheme was policy compliant and she was prepared to follow the officers’ recommendation to approve, which Cllr Eleanor Jackson seconded “with the utmost reluctance”.

“I can’t see how this is going to be defended at an appeal,” she said.

But Cllr Manda Rigby proposed refusal, citing the impact on residents’ amenity and overdevelopment of the site.

Mr Stott urged her to withdraw her motion, saying: “From experience it’s highly unlikely we would be able to sustain this on appeal. I think we’re setting ourselves up to fail.

“We need to think carefully if we’re going down the refusal route – it’s putting officers in a difficult position.

“We have a track record of losing these kinds of appeal. I think we’re in dangerous territory.”

Cllr Hal MacFie said: “The right thing to do is turn this down. I’m now told it’s not a good idea because we’re going to lose. I’m struggling with that.”

Cllr Rigby considered withdrawing her proposal to refuse the application, but said: “I don’t want to do anything that’s going to cost the council money but I don’t want to feel we can’t make a decision we want to.

“It’s not just based on emotion because we feel we may lose it. If we do we will never make a stand.”

Members voted to refuse the application.