Bath & North East Somerset Council has confirmed the appointment of its new Chief Executive Will Godfrey at a special meeting of the full council. 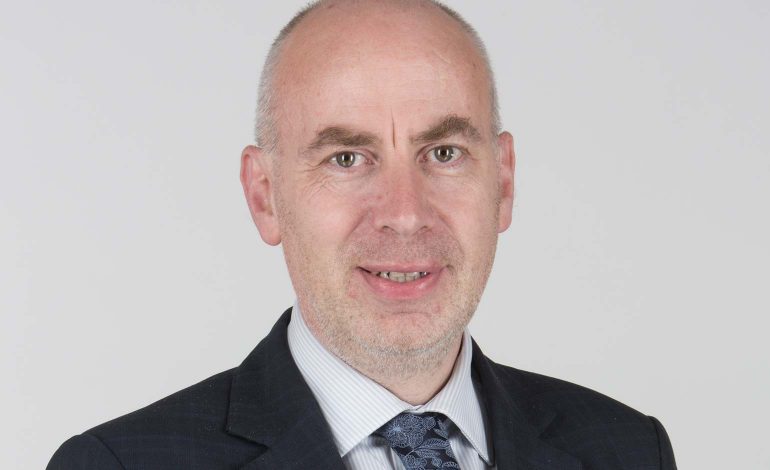 Councillors at a meeting on 5th September approved the recommendation to appoint Will, who has been Chief Executive of Newport City Council since 2013.

He replaces Ashley Ayre who is retiring this month after 13 years of service to the council.

Mr Godfrey brings extensive experience of working at a senior level with UK and Welsh Governments to the role.

Prior to joining Newport City Council he was a Strategic Director at Bristol City Council and Chief Executive of East Hampshire District Council.

He has also worked extensively at a regional level, having played a leading role in negotiating devolution deals in both South East Wales and the West of England.

A recommendation before councillors said there had been an impressive standard of candidates for the role, and that Will demonstrated the necessary vision, strategic skills and experience to meet the future needs of the council and challenges ahead.

Councillor Dine Romero, council leader, said: “We would like to thank all the candidates who were interviewed, all were of an excellent calibre, and showed a good range of skills and expertise.

“Will’s experience in strategic financial management, organisational change and regeneration fits well with the new administration’s ambitions as well as the challenges we face over the next few years.

“He will have direct responsibility for ensuring the council rises to the leadership challenge of responding to the Climate Emergency and ensure the authority leads by example in its activities, plus taking a lead role in influencing partners.

“As we welcome Will to his new role I want to personally thank our outgoing Chief Executive Ashley Ayre who we all will miss.

“Ashley has skilfully overseen significant organisational and budget changes and greatly contributed to the success, stability and wellbeing of our area. We wish him the very best in his retirement.”