Councillors in Bath and North East Somerset have voted to support the Leader of the Council in his ongoing discussions with Ministers to reform the short-term lettings market across the area. 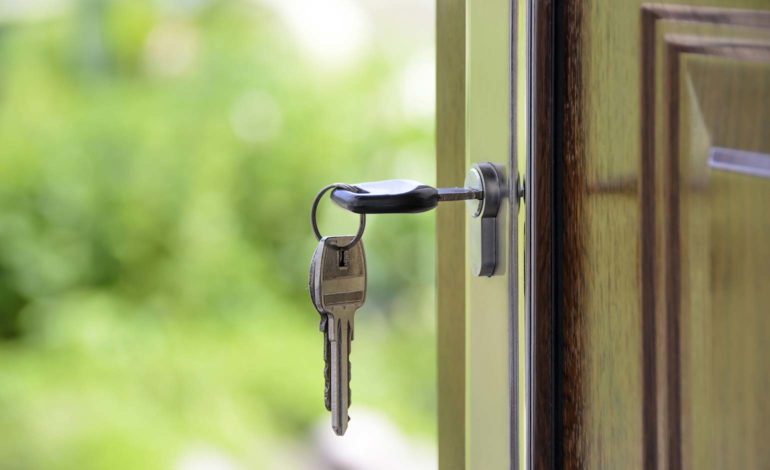 At a Full Council meeting on Thursday 12th July 2018, a majority of councillors ultimately voted to support a joint proposal which calls upon new legislation to introduce a Use Class for Short-Term Lettings so they are differentiated from Dwelling Houses.

This aims to safeguard the wellbeing of residents whilst protecting the prosperity of the hotel B&B trade.

The Labour motion was passed unanimously with Conservative and Lib Dem amendments.

During the debate, there was consensus over the need to find an effective solution which allows legitimate home-sharing to continue while addressing concerns over the growing professionalised sector which has had detrimental impacts on communities.

This has led to residential properties being lost to the tourism sector when they are badly needed for families.

Council Leader, Tim Warren who has spearheaded discussions with the Department for Housing, Communities and Local Government said: “By rebalancing the playing field, Short-Term Lets will be brought up to the high standards that are expected of Hoteliers and Registered B&Bs who operate within the region.”

“As a Council we understand that Airbnb will not be disappearing anytime soon but it is within the interests of our residents that they are sufficiently regulated and that the health of safety of guest and residents is not compromised.

“We are therefore very pleased that the motion was passed as it will hopefully grant us considerable leverage to make changes at the national level.”

Welcoming the result of the vote, Councillor Will Sandry (Lib Dem, Oldfield) commented: “I’m glad that Councillors from across the political spectrum agreed the Council should be able to intervene and exert some control over this growing market. This surely makes it more likely that action will be possible.

“Any changes to the system will take some time and I don’t expect the government to immediately hand over the powers that would be needed.

“Some serious work on the detail will be needed. I’m especially keen to ensure that there are no negative effects on established holiday accommodation businesses locally.

“I will be guiding a review of short term rentals through the Planning, Housing and Economic Development policy development and scrutiny panel, which I chair.

“I do hope residents, local business owners and other interested parties will take up the opportunity to feed into the review later in the year.”