Lib Dem councillors in Bath have accused B&NES Council of ‘sidestepping’ planning processes in a bid to avoid public scrutiny of the Bath Library and One Stop Shop merger. 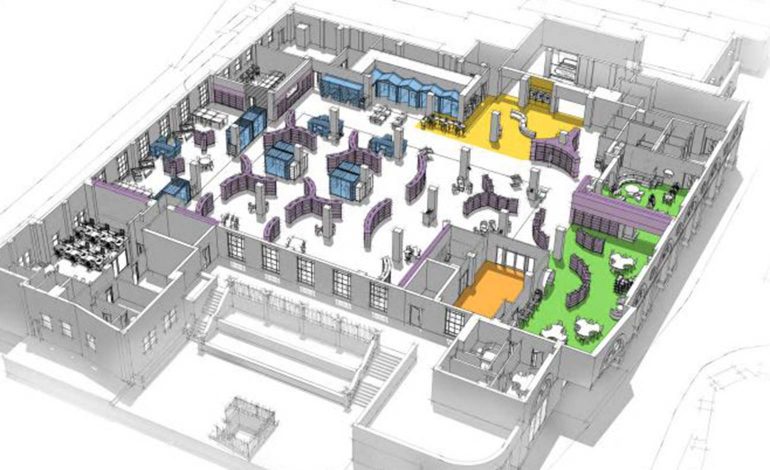 Rather than full planning consent, the Conservative administration is seeking a “Certificate of Lawful Use” from planners. This would then be signed off by officers without further consultation or a planning committee decision.

“This is a shameless attempt to avoid having to face objectors in a public meeting.

“Members of the public will not even have the right to comment on the application. Clearly they are determined to push this Library decision through as quickly as possible, and appear to have paid for private planning advice to tell them how to avoid making an application.

“We believe the administration should apply for full planning permission, as they did with the merger of Midsomer Norton Library and One Stop Shop last year. Supporters of the Library should be able to have their say.

“It cannot be right that a Council application to itself as planning authority is dealt with in this way. This issue should be decided in public as with any other controversial matter.”

Lib Dem Group Leader, Councillor Dine Romero (Southdown) added: “Plainly the Conservatives realise they are running out of time to make a start on this expensive and unpopular project before next May’s local elections. It’s disgraceful that they are attempting to avoid publicity in this way.

“However, the real scandal is that none of this would be necessary but for the funding cuts imposed by the government. Tory cuts are destroying Councils and the services local people rely on.”

A spokeswoman for Bath & North East Somerset Council told us: “Due process is being followed and there is no requirement to publicise an application of this nature.

“The Local Planning Authority is being asked to judge whether the proposal is acceptable in planning terms, and therefore would not require a planning application, based on the evidence provided.

“If comments are received during the processing of the application these will be taken into account.”