Virgin Care’s £54million-a-year contract to deliver health and care services in Bath and North East Somerset could be withdrawn after its shock takeover. 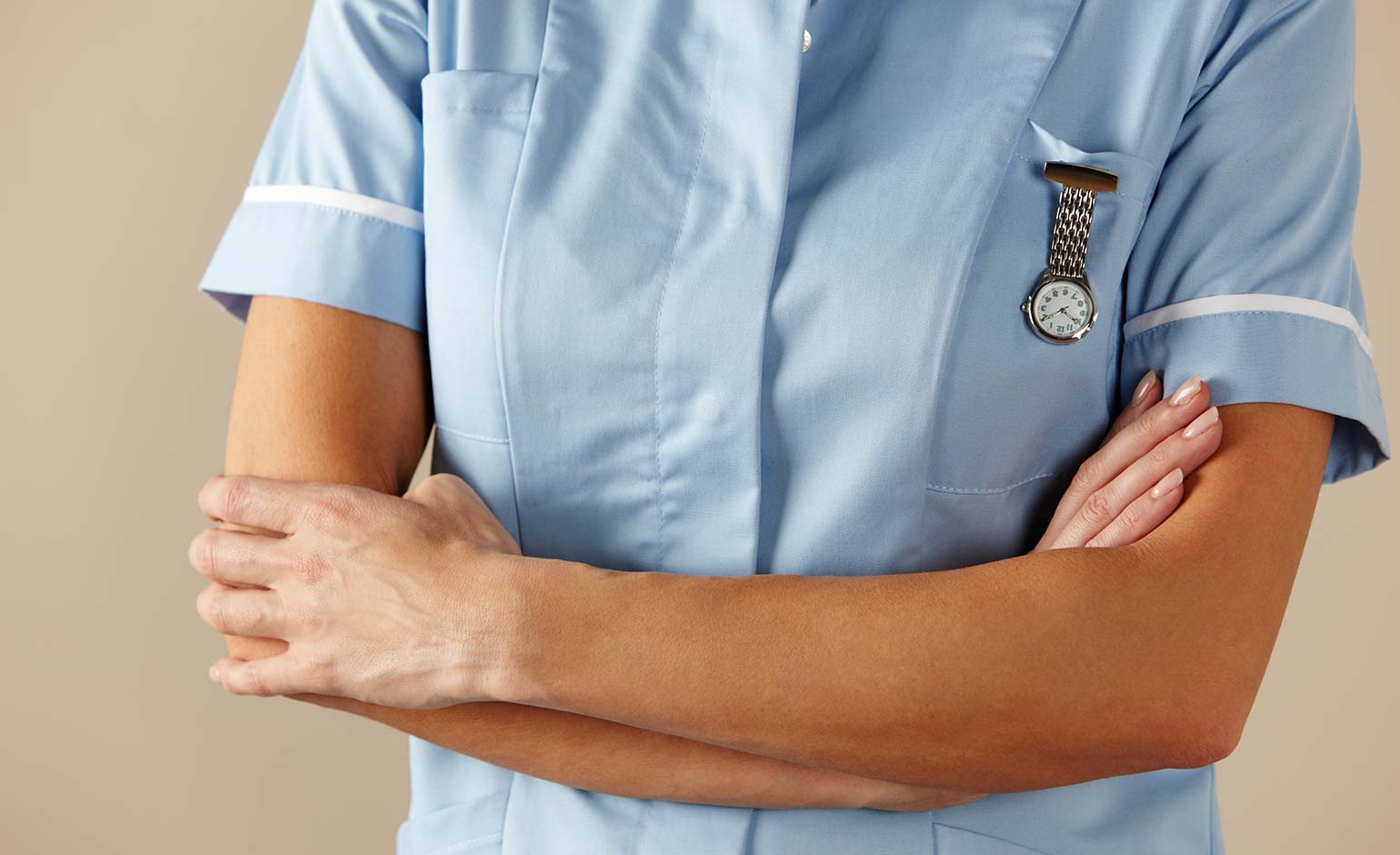 Councillors, clinicians and staff only learned on 1st December the business had been acquired by private equity firm Twenty20 and will be rebranded as HCRG Care Group.

Council leader Kevin Guy said the three-year extension jointly agreed with the BANES, Swindon and Wiltshire Clinical Commissioning Group last month was not fully signed and they could pull out.

HCRG Care Group said the announcement was made as soon as possible after the change of ownership was agreed and residents will see no difference in the care they receive, with the same staff and leadership in place.

Speaking on BBC Radio Bristol, Councillor Guy said: “We were informed of this at the same time as Virgin Care employees.

“During our entire negotiation period to extend the contract by three years we weren’t made aware of these negotiations, which were clearly going on.

“It’s very likely that somebody made a decision not to inform us of that process. They would probably say it was to do with shareholder confidentiality.

“It’s probably not my place to comment as the news is so recent on whether they did mislead us.”

Councillor Guy said the council and CCG were looking at the options available.

Asked if they could pull out of the deal, he said: “That option is always on the table.”

BANES Council and the BSW CCG said in a joint statement: “We were told of the acquisition of Virgin Care on the morning of December 1.

“We now want to carefully consider this announcement and any impact on the contract it may have. We are working together and cannot comment further at this time.”

Virgin Care became the first private company to take over adult social care services when it signed the deal with the council and CCG in 2016.

It is currently responsible for two community hospitals, outpatients’ clinics, school nursing and immunisation services, plus wellbeing services and some social care services.

A report to cabinet members said the firm was keen to secure the extension to 2027 – which will see it secure £558million from the public purse over the full 10 years – and it could have challenged the decision if the council and CCG refused.

Councillors were told a replacement for Virgin Care would be hard to find and the process would cost nearly £1million.

Speaking as cabinet members agreed to extend the contract, councillor Dine Romero said colleagues may have an “ideological aversion to a private business being part of health and care provision” but it was “not the time to make any extreme changes merely on a point of principle”.

She said Virgin Care had “stepped up to the plate” during the pandemic.

Reacting to the takeover, health scrutiny panel member Liz Hardman said: “I have no doubt that one of the reasons that councillors were not told about the plans is that if we had known we would have raised the strongest possible objection to them and would have been unlikely to agree to an extension of the contract.

“The takeover demonstrates once again the dangers of outsourcing vital services to the private sector – the council pays for the services but loses all control over how they are provided.

“Private equity companies suck whatever profit they can out of a contract and this will be at the expense of health and social care services provided to Bath and North East Somerset residents.

“I will be challenging the legal basis for this decision.”

Virgin Group has invested £75million into Virgin Care since acquiring it in 2010 but said it had never taken a penny from the business, committing instead to reinvest any returns back into the company and its front-line services.

Campaign group Protect our NHS voiced concerns the takeover could mean cuts in staff and services to boost profits.

A spokesperson said: “Protect our NHS has consistently opposed the privatisation of health and care services. This latest development confirms all our worst fears.”

HCRG Care Group said there would be no changes to frontline services – its contracts remain as they are, delivering our plans agreed with local commissioners.

Virgin Care boss Dr Vivienne McVey, who will stay on as chief executive after the rebrand, said: “What is most important to emphasise is that although our owner has changed and our name has changed, everything else remains the same and I continue to lead the same team, committed to continuing to work with the council, CCG, our colleagues and the community to deliver exemplary health and care services in Bath and North East Somerset.

“I want to assure councillor Guy and others that they will be working with the same team, with the same ethos and commitment to the contract we have agreed and our joint plan.”

An HCRG Care Group spokesperson added: “Our new owners have vast experience of the health, care and education services sector and so we are confident that their investment into the organisation will include sharing some of their experience of recruitment.

“Recruitment is an issue affecting all health and care providers.”