Fears for the delivery of Bath’s clean air zone if the Government does not stump up the cash have been expressed by a local councillor. 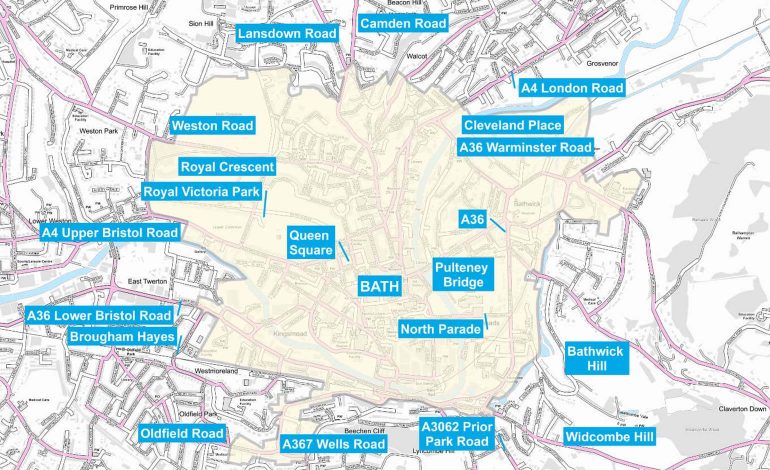 Bath and North East Somerset Council has so far only secured a quarter of the £24million capital cost to set up the scheme and no guarantees about the rest.

With the early income also in some doubt, Richard Samuel is seeking assurance the burden will not be passed to local taxpayers.

The cabinet member for resources told scrutiny panel members on 13th January: “The cost to the council of implementing the clean air zone is somewhere between £22million and £24million.

“We’re seeking comfort from Government that they will cover the costs in total.

“I’m quite concerned because of the timing.

“We were due to make our decision in December but that was delayed by the election and is due to be made this week.

“Because of purdah [the pre-election period] we’ve had difficulty getting definitive statements out of Government.

“The plans for the clean air zone are dependent on Government meeting the funding request.

“If it doesn’t meet the funding request in full, I think the cabinet would need to have some sort of discussion about what we’re going to do. 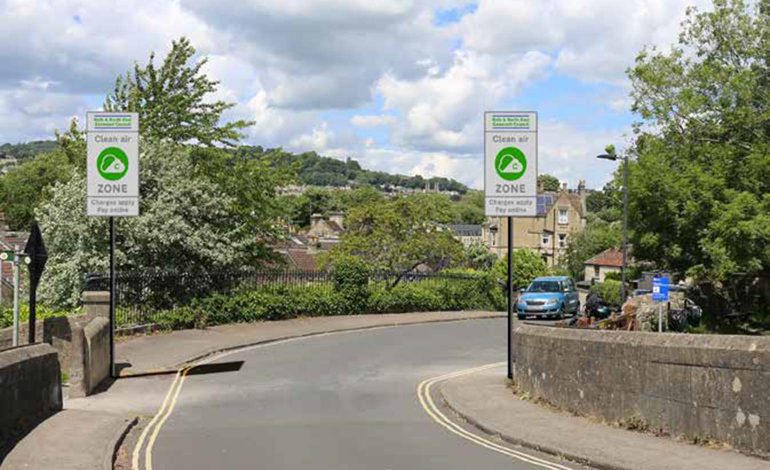 “I’m not trying to generate a problem where one may not exist but the financials around the clean air zone are a concern. This is a large amount of money.”

Government has ordered B&NES Council to bring nitrogen dioxide levels in Bath within the legal limit within the shortest time possible, and by 2021 at the latest.

Cabinet members will meet on 16th January to sign off the full business case for a clean air zone covering the city centre.

The council has so far secured £5.95million for parts of the scheme including traffic management in Queen Square, but the full capital costs could run to £24million.

The papers say the revenue from the charges should be enough to cover the ongoing costs, but give the caveat that the income is based on a number of assumptions that are not certain.

They also raise the possibility of a legal challenge or other factors that could delay income generation, meaning the costs would mount up.

The council wants £3.7million to cover these ongoing expenses.

Assuming it gets it, the clean air zone charges could generate a surplus of between £4million and £12million.

Some of that will go into a “sinking fund” to cover costs in later years when vehicles are cleaner and income is lower, with the rest spent on public transport and other green initiatives.

The final funding allocation is dependent on Government approving the full business case. Its decision is expected by 14th February.

If it does get the go-ahead, the clean air zone is set to begin charging on 4th November.

The worst polluting taxis, private hire vehicles, minibuses, LGVs and vans will be charged £9 a day to enter the zone. Buses, coaches and lorries will have to pay £100.

The fees will apply once in every 24-hour period (midnight to midnight), seven days a week.