The only bidder for a 20-year contract for a Bath golf course has been rejected after council leaders said there were not “sufficient benefits”. 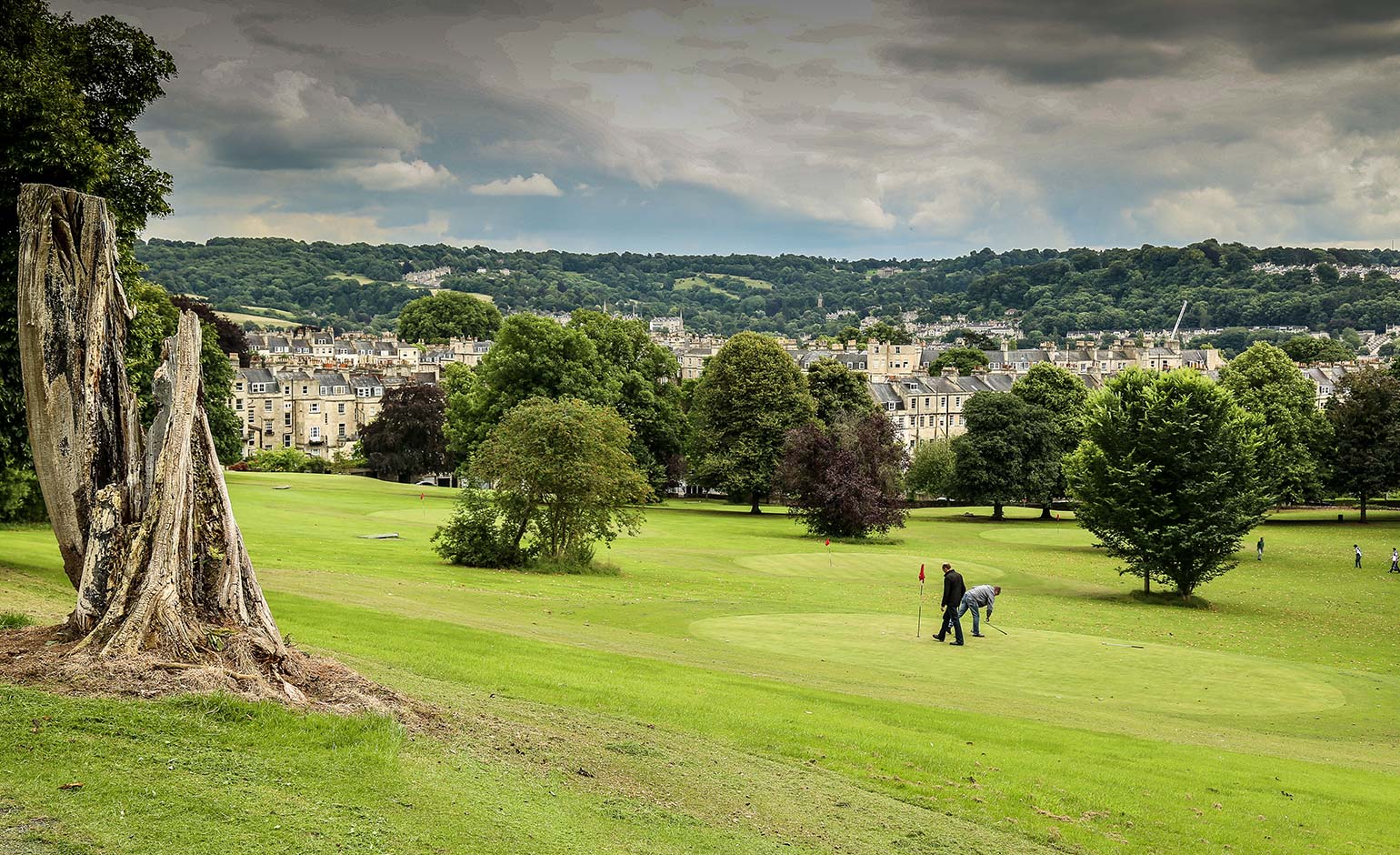 Bath and North East Somerset Council’s cabinet said they had listened to residents after widespread concern for High Common and 4,300 people signed a petition to save the Approach golf course.

The nature of the only bid was not revealed due to commercial sensitivity, prompting “alarm and anger”, and rumours that golfers would be kicked off to make way for disc golf.

Councillor Paul Crossley, the cabinet member for community services, insisted there was never any intention to limit public access or sell the High Common and said it will remain as public open space.

Lansdown Crescent Association chair Rachael Hushon told the cabinet meeting on 11th February: “This is not an unloved, unviable piece of land to be signed away for 20 years without any consideration.

“Any decision to approve the bidder tonight would be opaque, it would be done without local consultation and potentially without understanding the impacts on public access or on the protected trees.

“Do not rush a decision which cannot be undone.”

Lansdown ward member Lucy Hodge said after assurances from Cllr Crossley about that the 18-hole course at the Approach would remain, residents were left “surprised, alarmed and angry” when the council announced an undisclosed new operator for the site.

She said the petition urging the authority to save the Approach could not be ignored and called on the cabinet to pause the process.

Cllr Mark Elliott, her fellow Lansdown ward member, reminded his Lib Dem colleagues they had made a manifesto pledge to listen to residents and be more open and transparent.

“Accepting this bid in these circumstances would fly in the face of those principles,” he said.

Seeking to end the public subsidy it reached out to “more than five” operators to run the golf course but none submitted a tender – indicating it is not “viable for a traditional golf business”, according to cabinet papers. Only one company submitted a bid.

Justin Draeger, who chairs the Cavendish Road Society, said it would be “madness” to accept the only offer on the table during a pandemic, particularly when it was “almost universally opposed by residents and golfers”.

Golfer Ben Reed said the 4,300 signatures on his petition reflected a “tidal wave of affection” for the site. He too urged the cabinet to abandon the process.

There are also efforts underway to protect the High Common. Peter Langley told the meeting he had applied to Heritage England to have it listed as a grade I-listed park.

He said that would make it “impossible” to finalise the contracts, and warned the cabinet they could face a judicial review if they pressed ahead.

“The only intention was to enhance this important part of the green infrastructure for the city for all residents and visitors and for the environment.”

Cllr Crossley said the Approach had only been profitable for one year in the last decade and had required significant public subsidy.

“We aren’t going to move to a different provider. Pausing is exactly what we’re doing. We will retain the open space. At this point in time we aren’t going for any new tender offer.”

He promised that no changes will be made without consultation.

Council leader Dine Romero said: “We have listened and taken on board people’s concerns and comments. The recommendation before us is the right one to take at this time.”

The cabinet voted not to proceed with the bid, saying they were “not satisfied that there are sufficient benefits to commit to a long term solution”.

The High Common will remain as public open space.