Head teachers in Bath and North East Somerset have written to the Chancellor of the Exchequer in advance of Wednesday’s Budget, asking him to put an end to any further cuts to schools. 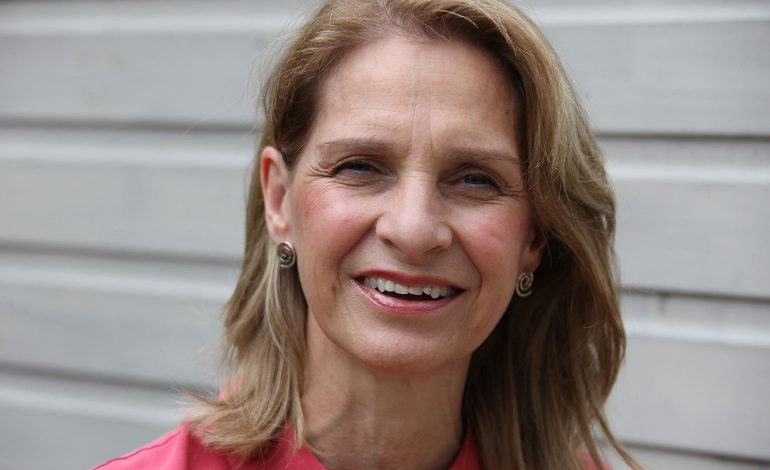 Schools across the country are facing a severe funding crisis as a result of rising inflation, an increase in student numbers, and new costs such as the Apprenticeship Levy and National Insurance increases.

According to teaching unions, 90% of schools in Bath and North East Somerset will see a reduction in funding by 2020.

Head teachers have been clear about the consequences of these cuts, with schools expecting to experience a rise in class sizes, and teachers and support staff being made redundant.

The unions say here will be less extra-curricular activities, less support for those with learning difficulties, and a lack of support for both children and teachers experiencing mental health issues.

Wera Hobhouse said: “The Government says they’ve provided more funding for schools since the election, but none of it is new money – it’s just been moved from elsewhere in the education budget.

“In real terms, there is less money to go around, and the end result of that is our children will receive an inferior education. Phillip Hammond has to listen to teachers when they say that their jobs are becoming overwhelmingly difficult, and that education standards are being sacrificed to balance budgets.”

Kevin Burnett, Joint Branch Secretary for Bath & NE Somerset NAHT, said: “It is a shameful political choice not to invest in our children for the country’s future when money has been wasted on ‘structural changes’ (Free Schools and MATs) that add nothing to teaching and learning.

“Unless the Chancellor acts now, schools across B&NES are facing an average cut of £101 per pupil up to 2020 – on top of cuts already made. As there is nothing else left to cut, this will translate into the loss of staff – usually for the most vulnerable – at a time when the demands on schools are only increasing.”

“At the last election, we promised £7 billion more for schools by 2022 so that no school lost money.

“Our children have to receive the best possible education to ensure that this country is able to deal with the vast medium-term challenges we face. This Tory government is failing to deliver it.”