In the run up to the EU Referendum, Bath Abbey will be hosting an evening of questions from the public and answers from some of the region’s influential thinkers and influencers. 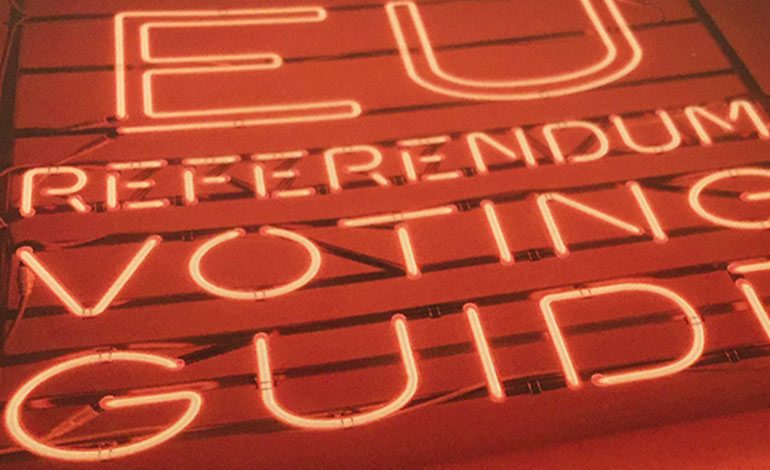 Taking place on Thursday 9th June at 7pm, the joint event between the Abbey and Christian Conversations, will be an opportunity for the public to get more informed about the issues surrounding our EU membership.

Polling by BMG Research on behalf of the non-partisan Electoral Reform Society found that only 16% of people felt that they were well informed about the Referendum.

This event, in the style of BBC One’s Question Time, will hopefully go some way to informing voters and bring people together against some of the divisive rhetoric seen so far.

As Nick Coates, of Christian Conversations said: “I organise conversations between people with dramatically different opinions. I hope that, in the setting of the Abbey, we will create an opportunity for debate about our EU membership without the hostility and fear that has prevailed across the media in recent months.”

The panel of experts that will be brought together for the evening will be:

Doors will open at 7pm, when audience members will have the opportunity, until 7.15pm, to submit a written question.

A selection of questions, representing the broad range of issues that the referendum has brought to the fore, will be asked of the panel by the Reverend Prebendary Edward Mason, who will be chairing the evening.

Revd Stephen Girling, Bath Abbey Missioner, said: “The Abbey is pleased to be able to host this event because we want to encourage the sort of open and honest thinking and debate that will help us strike the right balance between individual and corporate rights and responsibilities.

“We want to explore together how we can be a strong nation and partner, widening the debate beyond the narrow fields of economic outcomes and migration challenges, to embrace the soul of good society.”