The chief executive of Bath & North East Somerset Council, Ashley Ayre, is set to retire from the role at the end of September 2019, after 13 years of service to the council including three in the top job. 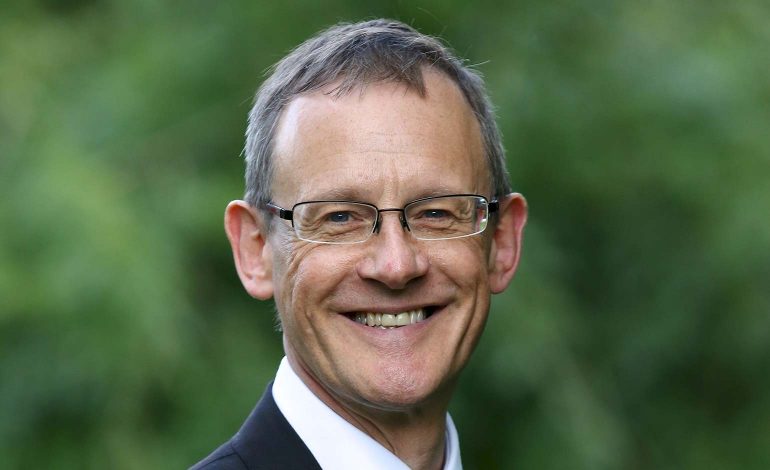 Mr Ayre joined the council in 2006 following roles in Surrey, Kent and London councils. He initially served as Bath & North East Somerset’s director responsible for social care and children’s services, delivering services for local communities and focusing on protecting the most vulnerable.

He went on to become the council’s chief executive in September 2016 following the appointment of Jo Farrar as Director General for Local Government and Public Services in the Department for Communities and Local Government.

In his time as chief executive, Mr Ayre has overseen significant organisational and budget changes.

He said: “It has been an honour to serve the people of Bath and North East Somerset and I would like to thank elected members, local people, partners and communities who have made this job such a pleasure.

“It’s a very special place and I hope I have in some way contributed to the success and wellbeing of our area.”

In a message to staff, Mr Ayre, 59, described his time with Bath & North East Somerset Council as “the most fulfilling and rewarding part of my career” and “a real privilege.”