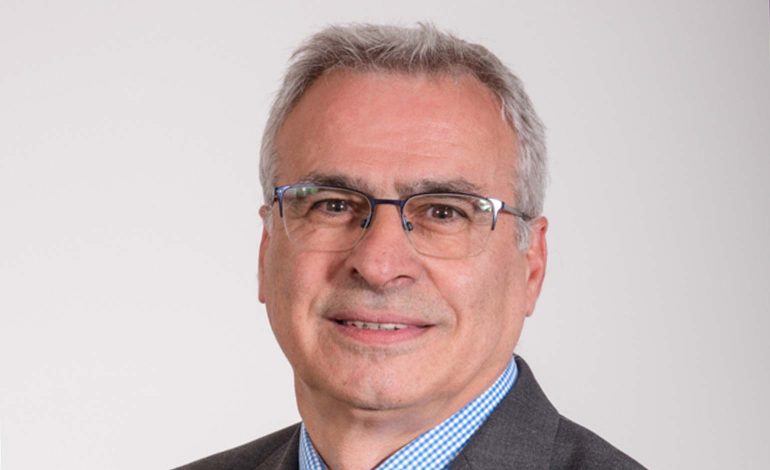 Councillor Furse has been a councillor in Bath for more than two decades, serving on the former Bath City Council before being re-elected to represent the Kingsmead ward on Bath & North East Somerset Council in 1999.

Councillor Furse said: “To be elected to chair the council is both an honour and a privilege, having spent the last year as Vice-Chair of the council, supporting the outgoing chair, Councillor Eleanor Jackson.

“I thank my fellow councillors for electing me as chair and, of course, I also thank residents of Kingsmead for electing me first in 1994 and continuously since 1999 onto Bath & North East Somerset Council.

“I hope to serve the council and residents of Bath & North East Somerset with compassion, integrity and fairness.”

Councillor Furse added: “I’m an advocate for community, I support our built heritage and green spaces, and recognise that one of the challenges facing Bath and North East Somerset, like that of the UK, is youth skills and training.

“As a result I’ve forged close links with Bath College and been vice-chair of governors there since 2014.  I will continue to work to ensure that young people have the right skills for today’s labour market.”

Andrew, who was Mayor of Bath in 2012-2013 has also led and supported numerous community campaigns in Kingsmead ward since 1994 including:

Councillor Furse is a railway signalling engineer and continues to work full time in Bath for Altran UK as a Lead Independent Safety Assessor on railway projects.

A Chartered Electrical Engineer and Fellow of the Institute of Railway Signal Engineers, his projects have involved working on mainline and underground railways throughout the UK and worldwide. 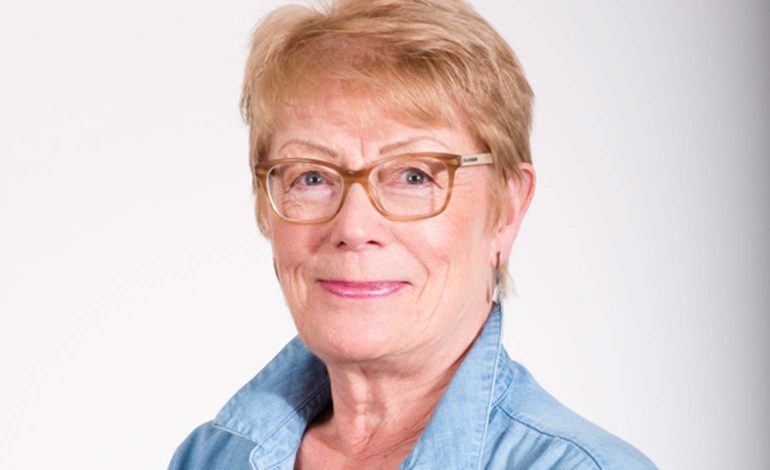 The new vice-chair of the council is Councillor Lisa O’Brien who has represented Keynsham South since becoming a councillor in 2015.

Councillor O’Brien said: “I’d like to thank my fellow councillors for their confidence in me. I am committed to supporting the chair in the execution of his duties and look forward to serving the residents of Bath & North East Somerset Council in this new capacity.”