Bath and North East Somerset’s top Tory has refused to say if he still supports the Prime Minister after he admitted attending parties during lockdown. 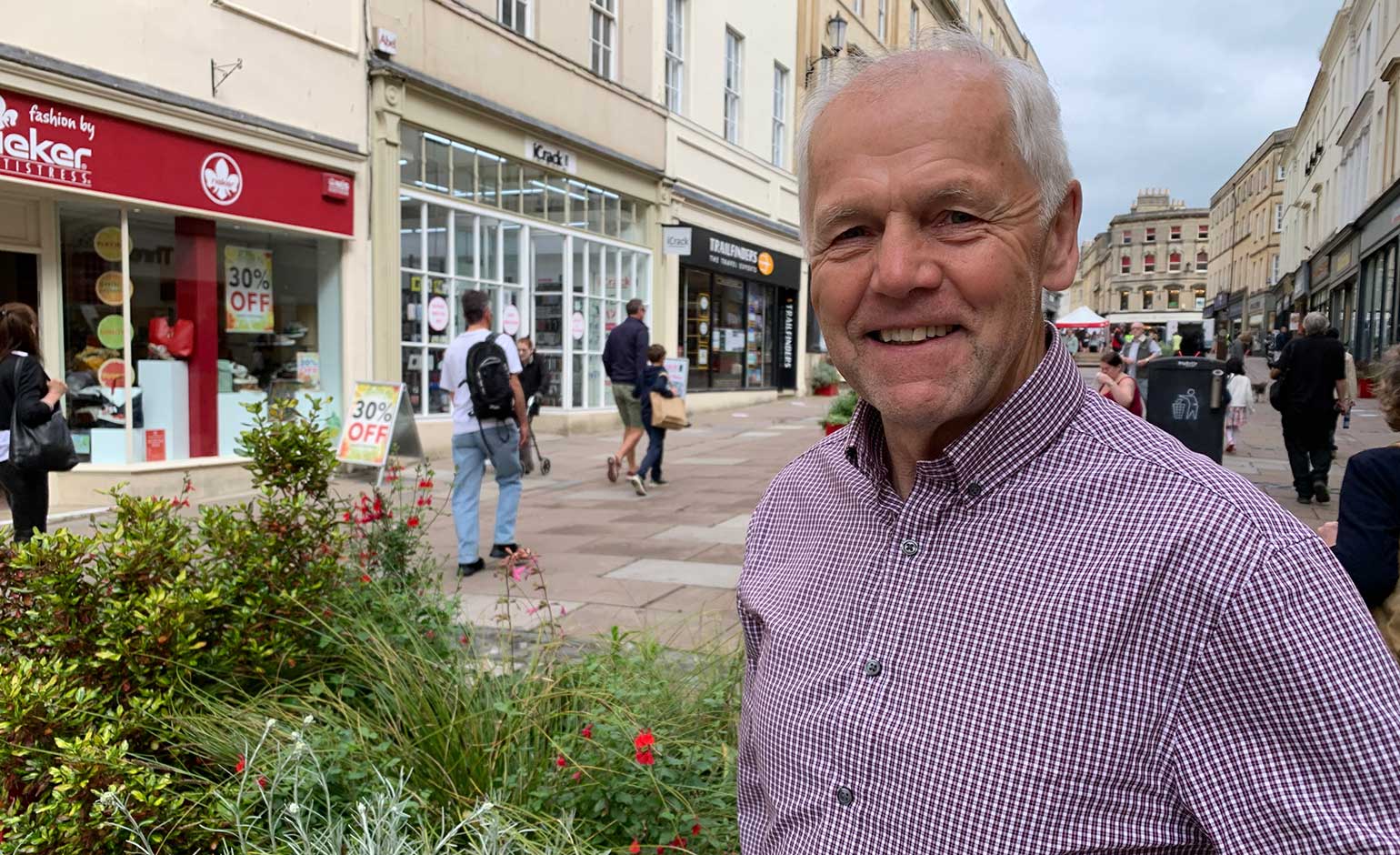 Vic Pritchard accused Liberal Democrat council leader Kevin Guy of trying to score political points after he was asked if he thought Boris Johnson had the country’s best interests at heart.

Others criticised the “ridiculous misuse” of an email to all councillors and said “toxic” party political game-playing had no benefit to local residents.

In an open letter to Conservative group leader Councillor Pritchard, Councillor Guy said: “I am being contacted by many people throughout Bath and North East Somerset, who are aghast at the behaviour of the Prime Minister and the Conservative government, holding parties at Number 10 Downing Street while the rest of the country was in lockdown.

“You will also no doubt have seen stories shared online of immeasurable sacrifice, of abiding by the rules, of loved ones left alone in their last hours.

“Reading these stories, no one can fail to be saddened and angered.”

He asked: “Do you still support the Prime Minister, or do you share our feeling of increasing anger at his belief that the rules don’t apply to him – and that the correct response to being found out in a mistake is to think us so stupid we won’t notice him lying his way out of it?

“Do you still have trust in the Westminster administration, including one of our local MPs?

“Do you stand with your national ruling party, or with local residents?

“Being from differing parties, of course we have differing views and values, but do you trust your current leadership to have the best interests of all our residents at heart, or to be focused on favouring their friends?”

Councillor Pritchard refused to answer, saying he was accountable to his constituents, not Councillor Guy, who he said was “looking to score cheap political points”.

“If we were all to send round-robin emails to each other every time our colleagues at a national level behaved inappropriately, we would never get anything done,” he wrote.

“As local councillors, we are supposed to stand above such matters and focus on the interests of our residents.

“May I suggest that if you paid closer attention to the feelings of residents, your administration would not be suffering from the myriad problems that continue to engulf it.”

Councillor Shaun Hughes said: “I’m sure that from any party or background we are appalled by the actions of a privileged few and completely condemn anyone who breached the rules during lockdown but this council needs to remain focused on the current needs of our residents particularly as we try to recover from this terrible time.

“I’m so pleased to be independent as I find this style of party political game toxic and without any benefit to the local community.

“Maybe we move in different circles as most of my residents are more concerned about council tax increases and paying the heating bill.”