More than £2 million has been allocated by the Department for Transport to fix potholes across Bath and North East Somerset. 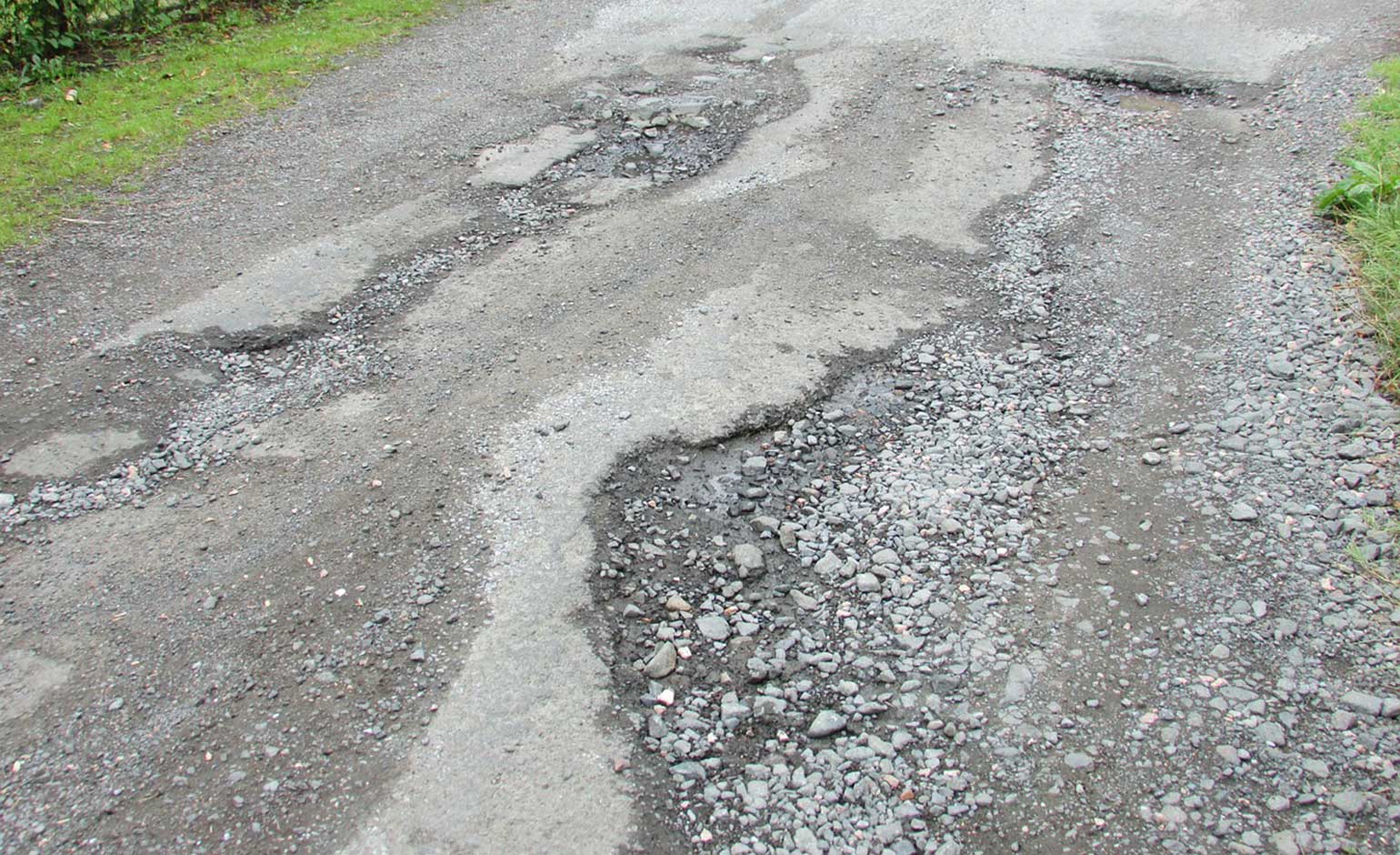 The West of England Combined Authority was given a total of £7 million by the Department for Transport (DfT), with funding going to Bath and North East Somerset, Bristol and South Gloucestershire councils to repair potholes and fix other road maintenance issues across the region.

The money has been allocated as follows:

The award of cash is the second of five instalments from the government’s £2.5 billion Potholes Fund.

With the average pothole costing around £50 to fill in, the funding will mean that the equivalent of approximately 140,000 potholes can be fixed across the West of England.

West of England Mayor Tim Bowles said: “Potholes on our roads can be dangerous to both drivers, cyclists and those using our new e-scooters so I welcome this funding that will make our roads both safer and easier to drive, scoot and cycle on.

“The improvements I’m bringing to our transport network are getting the region moving, however you choose to travel.

“From improving our roads and supporting our buses to making it easier to cycle and walk right across the region. This is alongside our longer-term plans for a mass transit public transport system, an extended MetroWest rail network and new Metrobus routes to make it easier to get to the jobs and training opportunities that will secure our recovery.”

Transport Minister Baroness Vere added: “We know potholes are more than just a nuisance – they can be dangerous to drivers and cyclists alike, and cause damage to thousands of vehicles every year.

“The funding allocated will help councils ensure roads in their area are kept up to standard, and that the potholes that blight road users can be dealt with promptly.”