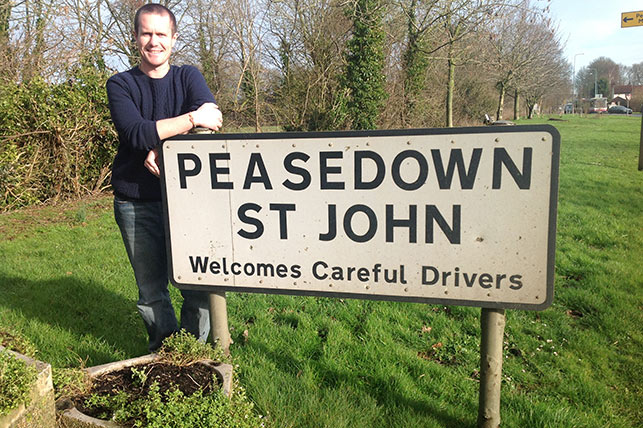 In a letter to Councillor Paul Crossley, Leader of Bath and North East Somerset Council, Hartley explains his frustrations and unhappiness with the local party, which he says has grown in recent months for a variety of reasons.

He says his decision to resign and become independent is largely because the decisions taken by the Lib Dem-authority have not benefitted Peasedown St John and its residents.

Having been part of the Liberal Democrats for 12 years, Nathan adds how since last summer he’s increasingly come into conflict with local Liberal Democrat policy and actions, and has always felt he was forced to choose between the people of Peasedown and party policy.

Hartley, who was born in Peasedown, studied at Bath Spa University and runs his own local business, was first elected as a councillor in 2007 and has always taken an active role in the Peasedown community.

Nathan co-founded and works with residents to co-ordinate Peasedown St John’s Party in the Park. He works to represent the views of the local people, and believes in working together to make a difference in the local community.

Hartley concludes his letter with the following statement: “With no more compromises, no more party policy, and no more guilt, I can finally give the people of Peasedown the service they deserve.

“I’ll now sit as an independent member of the council – putting the needs of the people of Peasedown at the forefront of everything I do.”