Bath & North East Somerset Council is in the running to win £5,000 towards the development of their popular Odd Down Playing Fields. 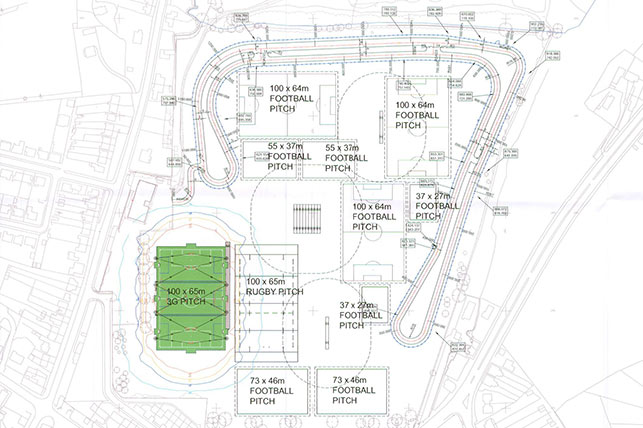 It follows an appeal by the Carnegie UK Trust to locate playing fields which they helped to pay for.

The money was given to local councils and community groups with the condition that the newly created playing fields were to be protected in perpetuity.

However, the precise location of these playing fields was not always recorded.

After searching the archives, the Council discovered the then Bath Parks Committee was given £75 by the trust in 1929 to help establish the Odd Down Playing Fields.

The money was used to purchase changing huts to be used by local cricketers.

The Council has sent information to the Trust and now has the chance of securing a £5,000 development prize, to be spent on the site.

Cllr Paul Crossley (Lib-Dem, Southdown), Leader of the Council said: “It’s fascinating to look back and see how one of Bath and North East Somerset’s most important recreational sites was created.

“The money donated by the Carnegie UK Trust helped lay the foundations of the wonderful sporting facility we have at Odd Down today.”

The Playing fields at Odd Down have seen significant investment since they were created more than 80 years ago.

With partnership funding from British Cycling,  the England and Wales Cricket Board, the Rugby Football Union and the Football Association, £3 million has recently been spent on upgrading facilities.

The site now boasts a 3G astro pitch (which is football and rugby compliant), enhanced grass pitches (including a new cricket square and 3 non-turf wickets), a 1.5 km cycle enclosed cycle circuit, a BMX track, rugby and football pitches, changing rooms and a brand new pavilion with a cafe which will open in March.

The local community have helped to shape the new facilities.  Cllr David Dixon (Lib-Dem, Oldfield), Cabinet Member for Neighbourhoods said: “Odd Down is an important recreational facility used by people of all ages and abilities.

“Bath & North East Somerset Council constantly strives to maximise the potential of the site and we welcome ideas on how we can achieve this.”